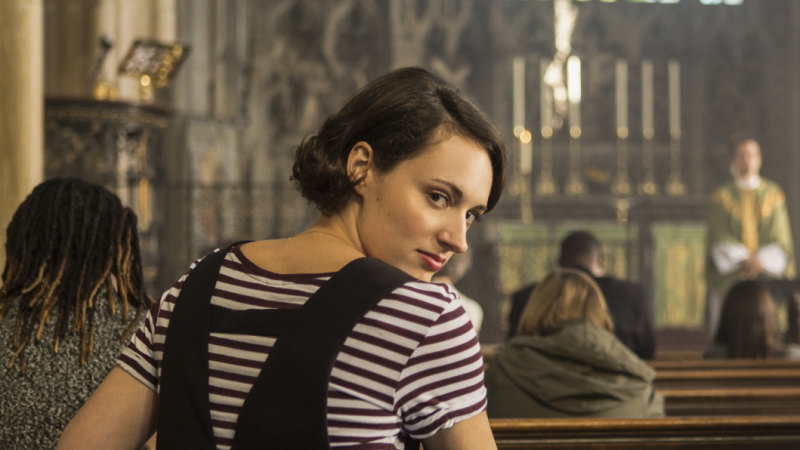 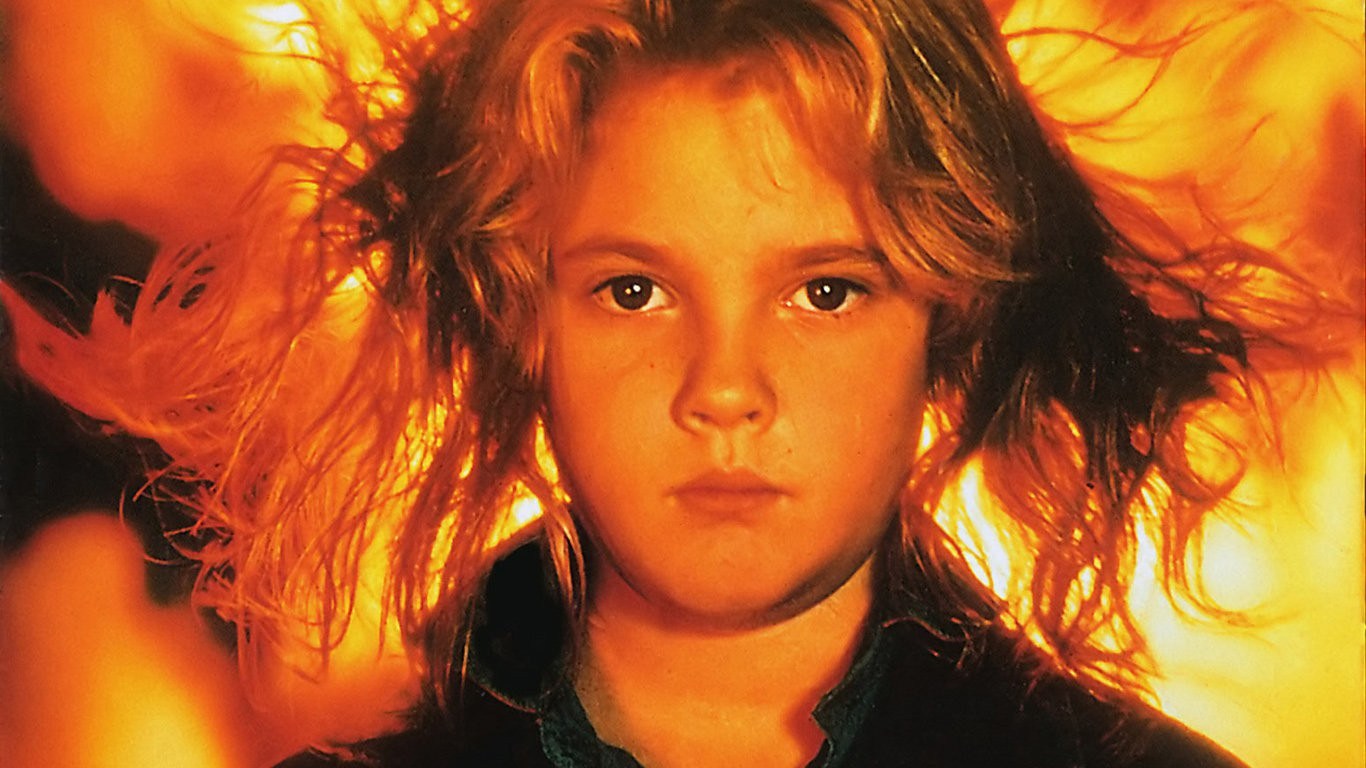 One of the oldest bits of writing advice is: Write what you know. I remember being told this as a young writer and thinking 'But I’m too young to know anything.' Indeed, taken at its most literal there would be many fewer plays by Shakespeare since he'd certainly never been to Italy where many of his plays are set; there would be no books by ...
Read More
12 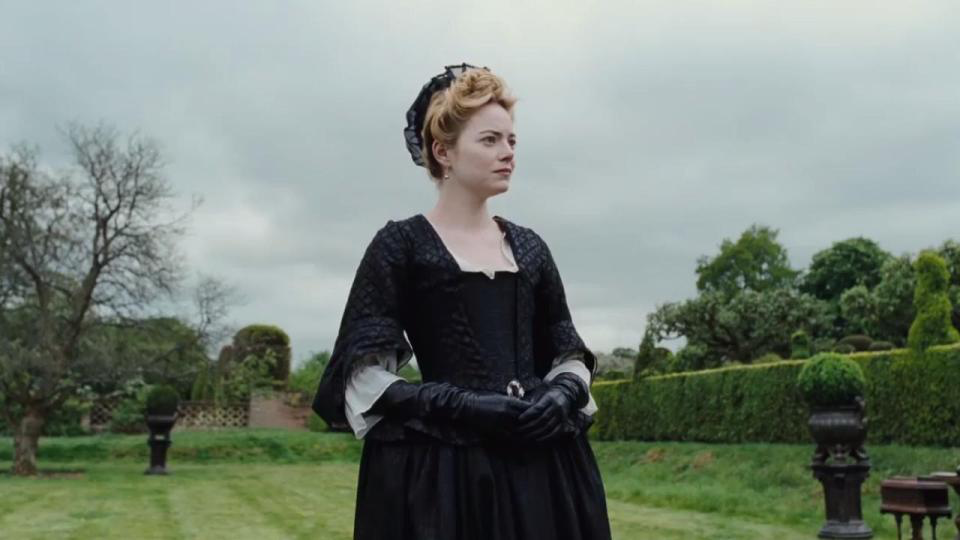 As you’re learning to write, it’s important to observe yourself and consider what kind of writer you are. Different writers have different strengths and gravitate toward different types of stories. When I was in film school, it was pretty easy to pick up what kinds of writers the other students were. Roughly, we broke down into two camps. Some of us were much more focused on commercial story-telling, while others were attracted to films that were more artistic.
Read More
4

Writing a biographical film may sound really easy. After all, everything is there for you. However, real life is chaotic and messy, not to mention contradictory and confusing. A biographical screenplay should be none of these things. So, how do turn a life into a story?
Read More
4 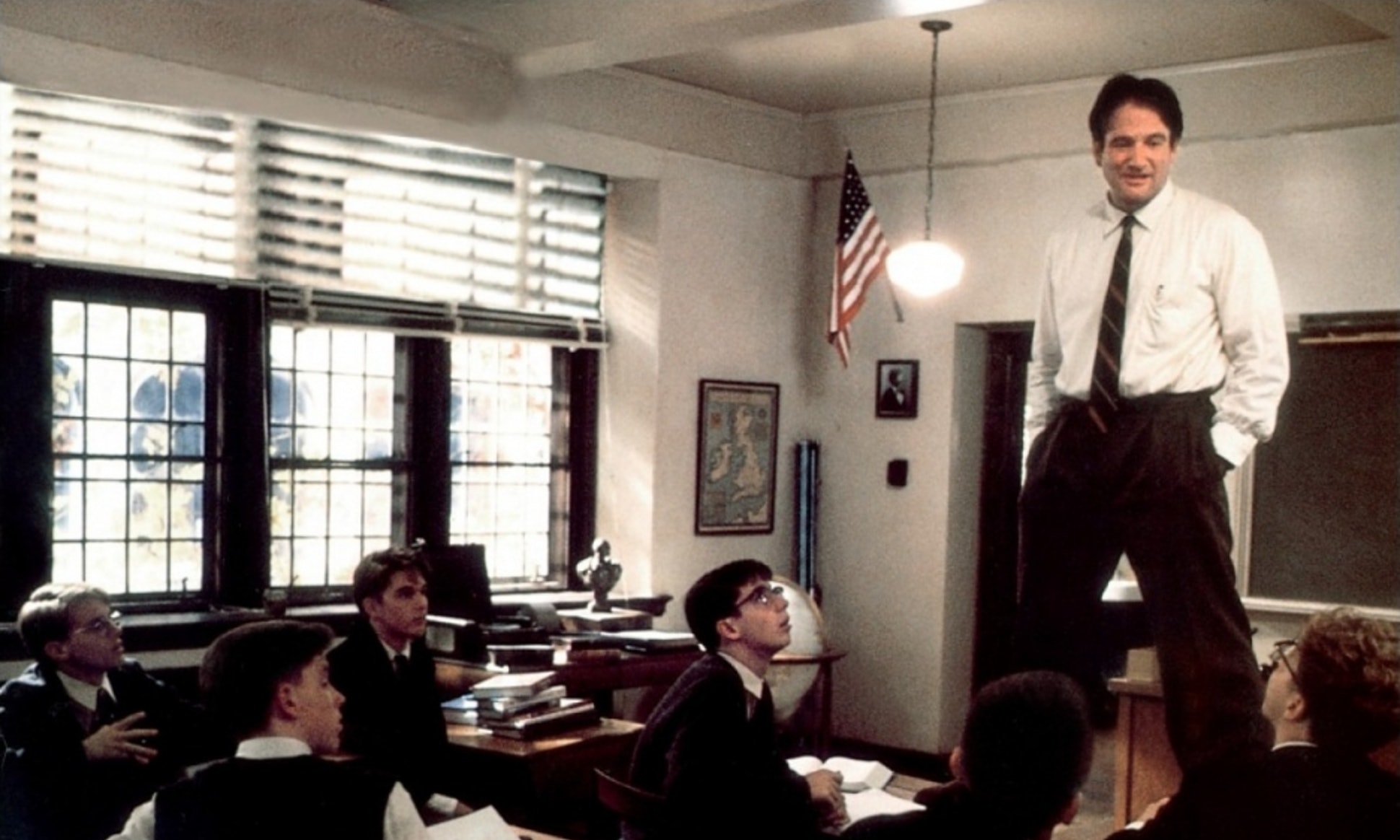 One of the first things you learn as you become a writer is that there is an entire industry out there ready to take your money. A lot of these services are reputable and worth spending money on.  A lot are not. Let’s go through some of the more common scams to avoid...
Read More
4 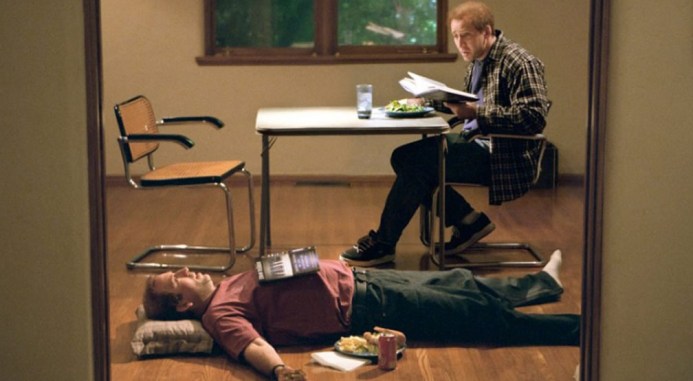 I remember when I started taking workshops I'd occasionally meet a writer who was terrified that other writers would steal their ideas. If you listened closely, you could tell that they actually viewed other writers as enemies. This is such a bad attitude to have, for many reasons. Obviously, I can’t tell you that no writer has ever stolen an idea; I can tell you that other writers are the least likely people in Hollywood to steal your ideas and the most likely to be outraged if that happens. More importantly, other writers can help you at almost every stage of your career. The benefits of having strong ties to other writers far out way the risks.
Read More
1 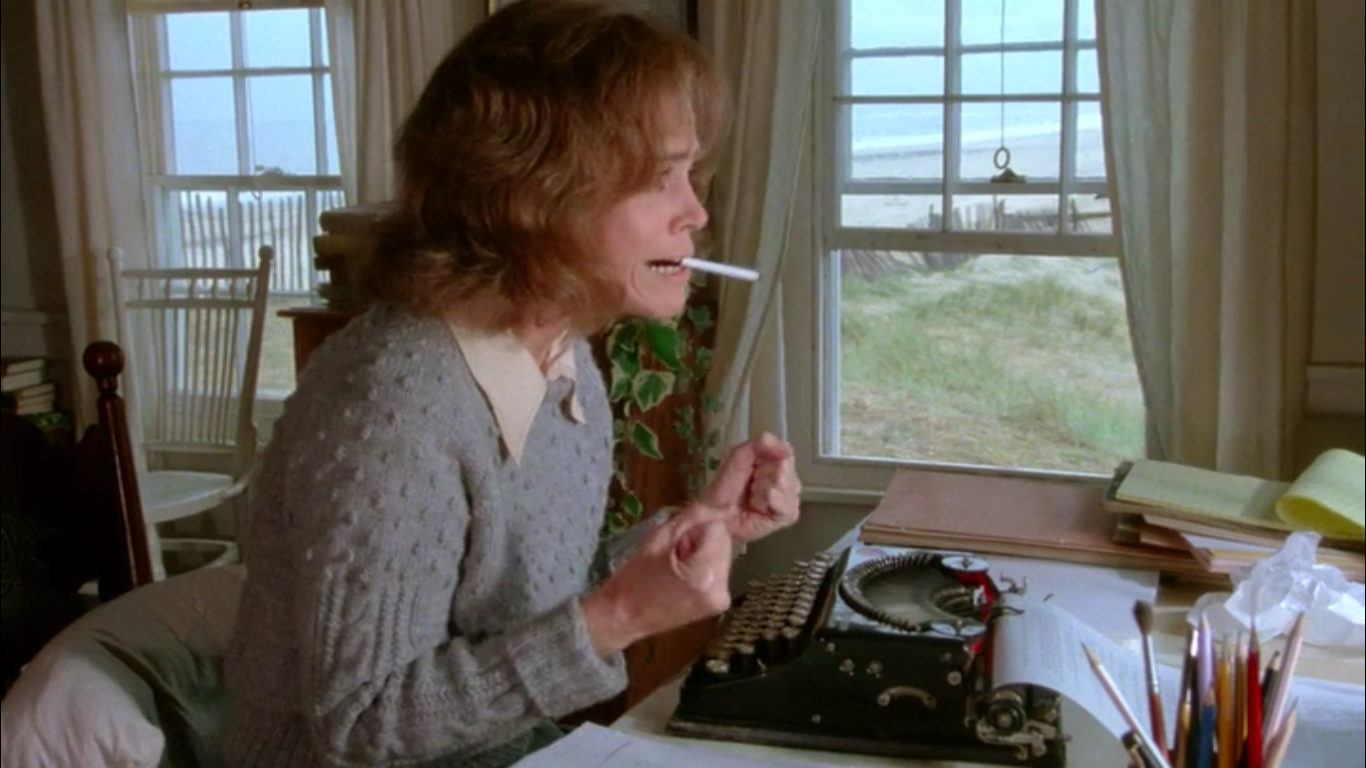 One of the things I tell beginning writers is that you have to love what you’re writing. You’re going to spend a lot of time with it, months, years, decades even. If you’re not telling a story you love that time is going to be very painful. But no matter how well you’ve chosen your story there may come a time when you get stuck. This is not exactly the same as writer’s block, that’s a complete stoppage. No, this is when you’re working on a project and, for some reason, you suddenly stop. You’re not having a problem writing. You’re having a problem writing that story. So, what do you do when that happens?
Read More
4 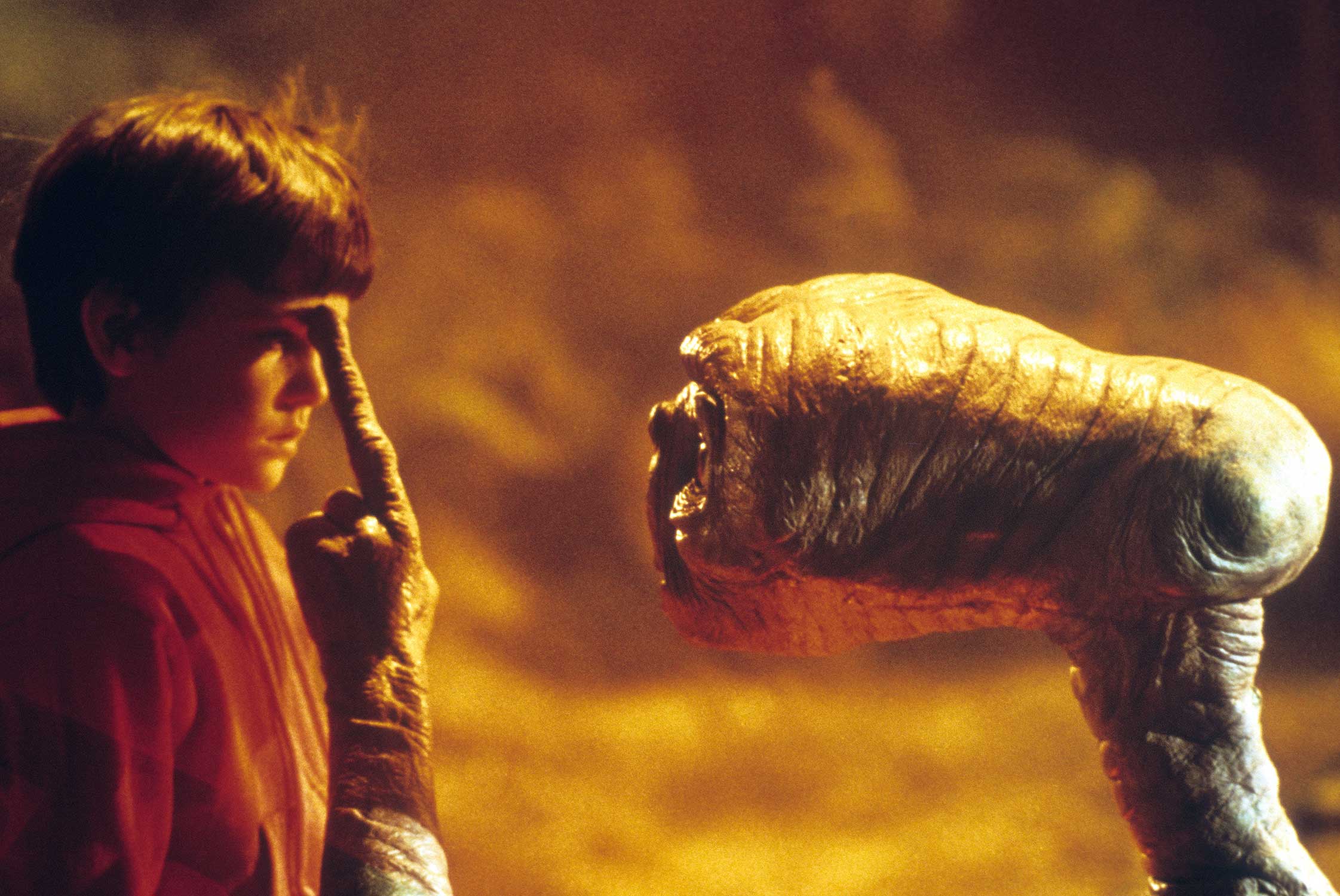 One of the first things you learn as a screenwriter is that your character(s) need to have an arc. They need to start in one place and finish in another. It’s a journey and it needs to be an emotional journey. However, it’s more complicated than that.
Read More
6 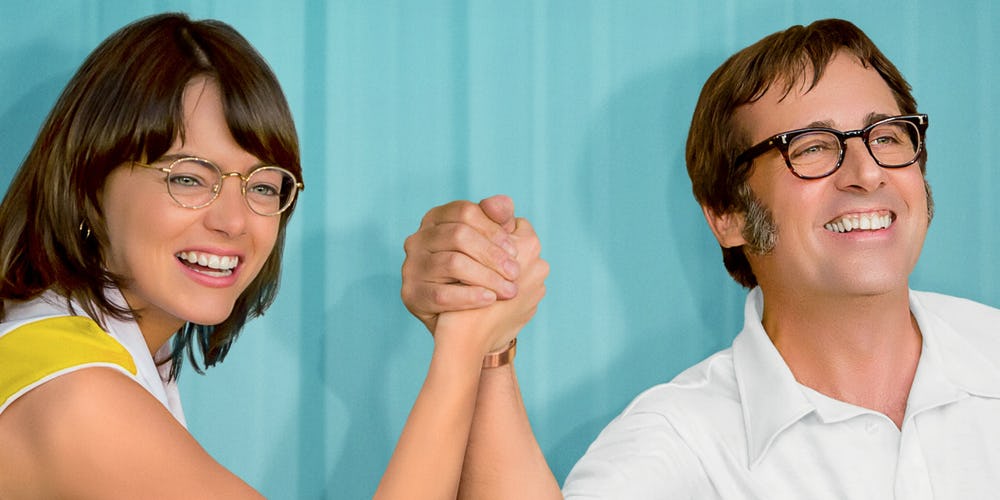 I have to be honest, I’m not a sports fan. But I love sports movies. That might sound illogical but when you consider that sports movies run the gambit of genres (sports/comedy, sports/romance, sports/bio-pic and sports/drama) there’s a lot to like. So, what are the common elements to a sports movie regardless of the genre its married to?
Read More
7 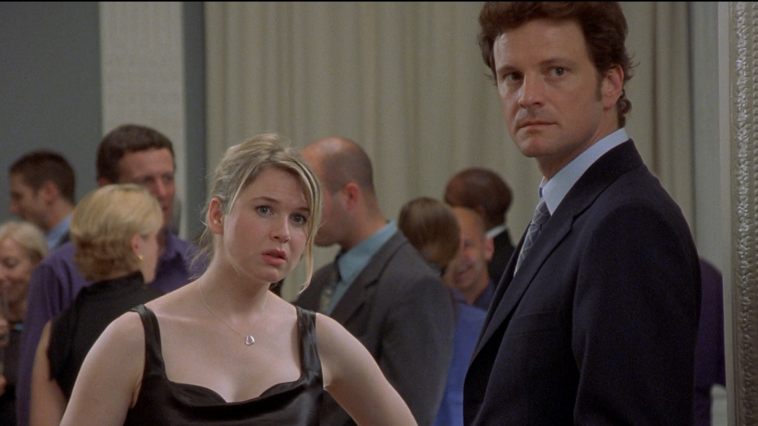 Isn’t it Romantic? Making Sense of the Romance Genres

If you’ve got a great idea for a movie centered on a romance the first thing you need to do is understand the structural differences that define each romance genre. Here are the three primary romance genres and some thoughts on how to approach them.
Read More
9

So, the first thing I found out by researching set-pieces is that there’s not a long of agreement as to what they are exactly. My understanding has always been that a set-piece is a self-contained portion of your story which can stand on its own. That is certainly the dictionary definition. However, some sites are saying that a set-piece is an expensive sequence that is the dramatic or comic highpoint. That’s a definition I disagree with so what I’ll be discussing here is the first idea of a set-piece as a self-contained portion of your story.
Read More