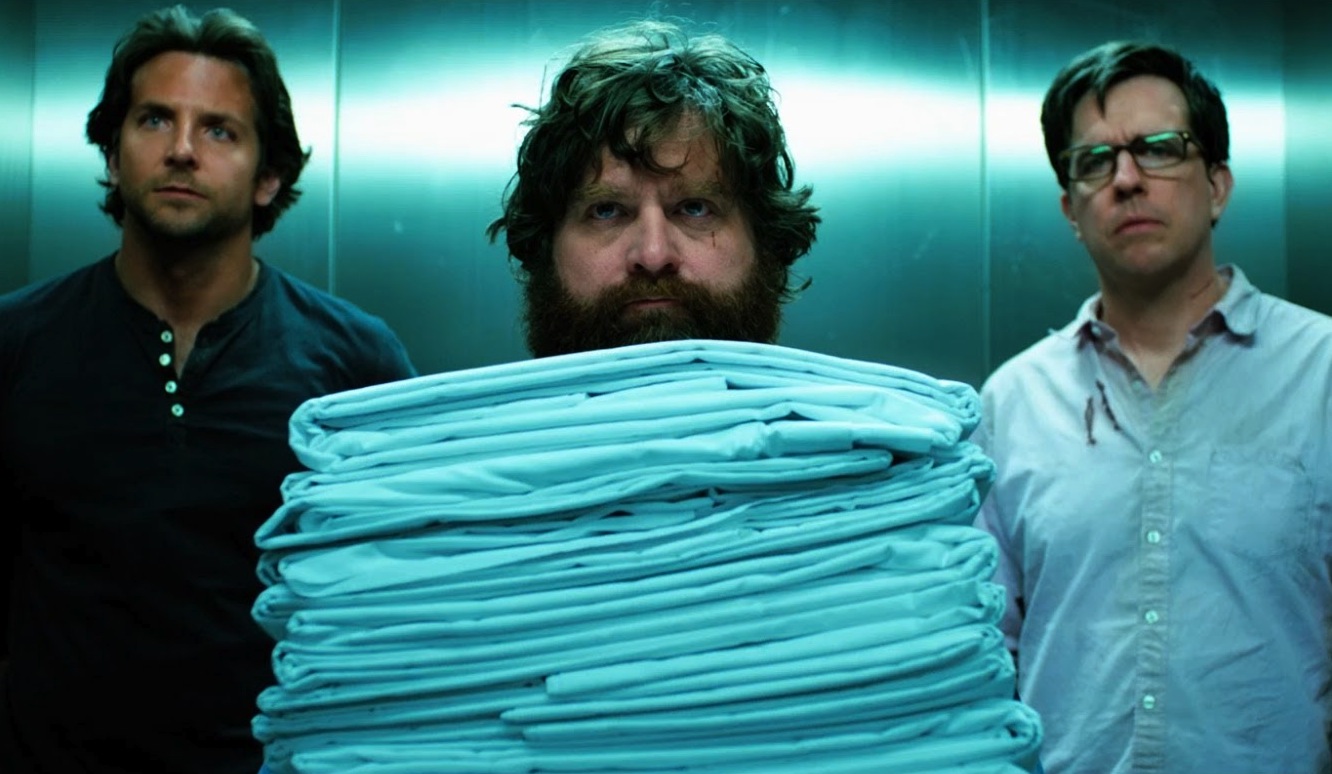 How do you wake up with a hangover and decide this will be your last one? That’s the question screenwriter Craig Mazin faced when sitting down with director Todd Phillips to write the last and final edition of drunken comedy series, The Hangover Part III.

“We wanted to end it, and we wanted it to feel like there was closure,” said Mazin of the third installment of the extremely lucrative buddy comedy series whose first two films have earned more than $1 billion worldwide. The series has also renewed Hollywood interest in the R-rated comedy. There is no telling what the third film will do. So, the big question remains why end it all here?

“It’s one thing with action franchises to continue on, I don’t see any problem with James Bond heading toward its 30th movie,” he said. “But for comedy… there’s only so much you can do before it starts to feel belabored.”

So, they decided to end it. What does that mean for the plot of this film? There are a few changes to the story structure, some surprise twists and a few new characters. But, there are some elements that must be retained to have a true Hangover adventure. For example, Justin Bartha’s character, Doug, who was lost in the first film and stayed behind in the second, wouldn’t be going on this adventure with the three guys again. Sorry, Bartha, but you’ve got to stay behind.  “Three is a magical comedy number,” said Mazin. This is one of the reasons he and Phillips decided to stay with the construct of the two previous films. Hangover films are about the wackiness of Bradley Cooper and Ed Helms trying to solve problems with the unpredictability of Zach Galifianakis pulling them off course.

So, it seems that this is really the last Hangover movie. Phillips has decided to close the loop on these comedies. But that doesn’t mean there isn’t a surprise ending. Be sure to stay for the credits because The Hangover wouldn’t be The Hangover if there wasn’t at least one drunken “What the hell happened last night” scene.

ScreenwritingU sat down with Mazin to hear about why they changed the structure in this version, switched protagonists from Helms to Galifianakis, added a few new characters – Melissa McCarthy and John Goodman — and brought back some of the must-have elements in this comedic conclusion that ends an era in R-rated drunken comedies.

The Hangover Part III releases May 23 in theaters.