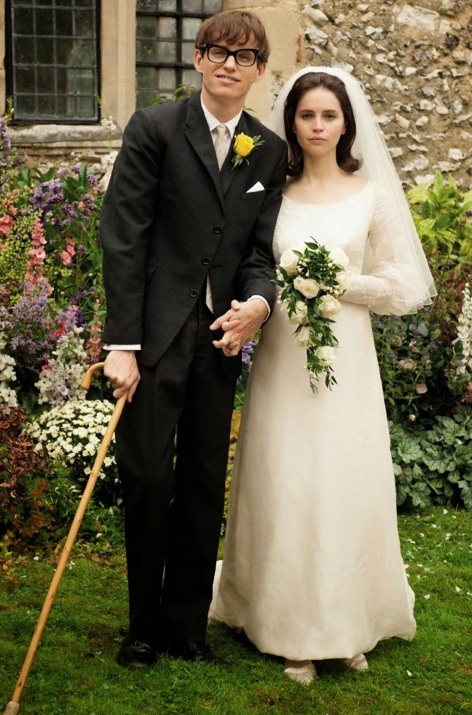 Screenwriter Anthony McCarten on THE THEORY OF EVERYTHING

The private life of physicist Stephen Hawking comes alive on screen in the adaptation of his ex-wife’s book about their life together. Beginning in the early 60s at Cambridge University and following the couple through marriage, Hawking’s fame and three children, the story tracks the couple’s life and struggles – emotional and physical.

“It became incumbent upon me to tell this story,” says screenwriter Anthony McCarten, who penned the screenplay The Theory of Everything. The story is based on the book “Travelling to Infinity: My Life with Stephen” by Jane Hawking.

Upon reading the book, McCarten says, he knew he had to write the movie. Now all he had to do was get the rights from a woman whom he had never met.

“I’ve never done anything like it before or since. I got on a train and went to see her,” says McCarten. He knocked on her door and told her how much he loved her story, and the two formed a partnership. “It was an eight-year conversation,” says McCarten.

There were a few things McCarten insisted upon in order to bring the story to the big screen. He said he couldn’t give Jane script approval. “I said that it just wasn’t going to be acceptable to financiers, however, she would be someone I would consult with and she would see drafts of a screenplay and I guaranteed her she would be proud of the results,” he says.

The Theory of Everything releases into theaters November 7 and co-stars Eddie Redmayne (Les Miserables, My Week with Marilyn) and Felicity Jones (Like Crazy, The Invisible Woman and The Amazing Spider-Man 2).

No Replies to "Screenwriter Anthony McCarten on THE THEORY OF EVERYTHING"