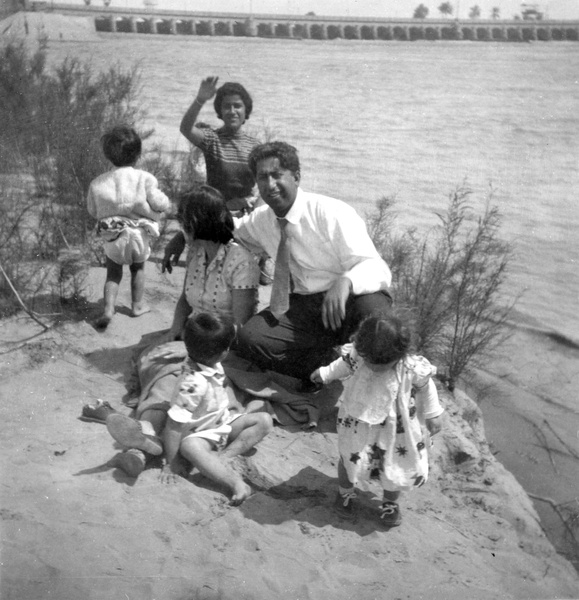 “What’s the meaning of identity? How do you create your identity?” asks writer/director Samir when talking about the inspiration for his documentary Iraqi Odyssey, the story of how one family came to live outside its home country.

After Samir finished his 2002 documentary Forgotten Bagdad: Jews and Arabs – The Iraqi Connection, a family member asked him why he hadn’t done a similar documentary about his own family. It was then that Samir realized he needed to tell a more personal story for his next film. The journey would be challenging and emotionally moving.

During the next several years, Samir began chronicling what happened after his family left Iraq in the early 1960s. During the political strife of that time, Samir’s father made the decision to move his family to Switzerland so his children could have a better life.

Samir struggled to fit into Swiss culture and slowly lost contact with many of his relatives, and along the way some of his roots in the Iraqi culture. Now, many decades after his departure, he reconnects with others who also emigrated from Iraqi to tell the story of what happens when a family becomes displaced all over the world.

Iraqi Odyssey is the official entry of Switzerland for the 2015 Academy Awards.

No Replies to "IRAQI ODYSSEY, a family film about living outside your homeland from writer/director Samir"