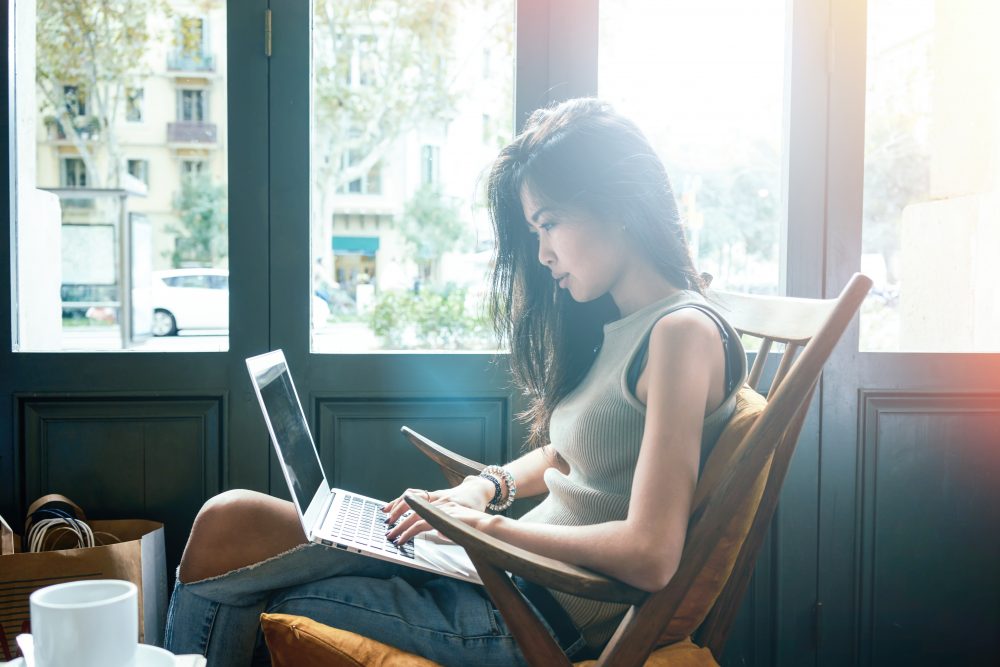 Just when you thought the fun of the holidays was over, we’re here to tell you about an exciting new holiday that celebrates all the scribes who know the joy (and pain) of typing the words FADE IN. Thursday January 5, is the first annual National Screenwriters Day and we have several ways for you celebrate.

Back in 1954, French film critic Francois Truffaut declared that the movie director was the true author of a film because the director orchestrates the mise-en-scene, or placing of the scene. While most of Hollywood has embraced Truffaut’s “auteur theory,” it has left many screenwriters feeling underappreciated for all the blood, sweat and tears that go into writing a script.

ScreenwritingU President, Hal Croasmun, thinks screenwriters are the real engines that drive movies. Though he agrees on the importance of having a director with a strong vision, he points out that much of the work is done by the writer before the director ever gets the script.

“Often, the screenwriter wrote the movie five years before the director even heard of it. The writer created the story, the characters, the action, the dialogue, the subtext – all those moments we love were written from start to finish, then rewritten 25 times – all before the director came on and made all of it look beautiful,” Croasmun says.

To celebrate all the talented and hard-working screenwriters, Croasmun created a new annual holiday called National Screenwriters Day that will take place on January 5.

Croasmun says the inspiration to create an actual holiday came in two waves.

A decade or so ago, when Croasmun was doing corporate training, he mentioned to some of his colleagues he was studying screenwriting. His announcement was met first with a blank stare, then the question, “You mean they write those movies?” Croasmun was shocked at how many people didn’t know that movies first exist in a written form called a screenplay.

The second wave of inspiration came one day when Croasmun was looking for a movie to watch on Netflix.  “All of a sudden I realized, when you look up a movie, they list the director’s name, two or three of the actors’ names, the producer’s name – but they don’t list the name of the screenwriter. How is anyone supposed to know who wrote the screenplay?”

That’s when the idea for National Screenwriters Day hit him. “I woke up one day and said, ‘There’s got to be a day that honors screenwriters.’ I did some research and turns out, there wasn’t.”

And just like that, a new holiday was born. With a little help, of course.

ScreenwritingU is partnering with Stage 32, the world’s largest social network for film and television, Final Draft, the amazing software that helps us write, Virtual Pitchfest, the platform that allows any writer to pitch to industry professionals, and the PAGE Awards, one of the leading screenwriting competitions. Together, they will be honoring screenwriters in a variety of ways. Croasmun hopes National Screenwriters Day will create a public awareness around the importance of screenwriters and inspire the industry to recognize writers the same way it does directors.

“You can have the best directing in the world, but if the writing doesn’t work, the audience walks out unsatisfied.”

For updates, go to NationalScreenwritersDay.com.

Why Him? screenwriter Ian Helfer on writing comedy “people can relate to”