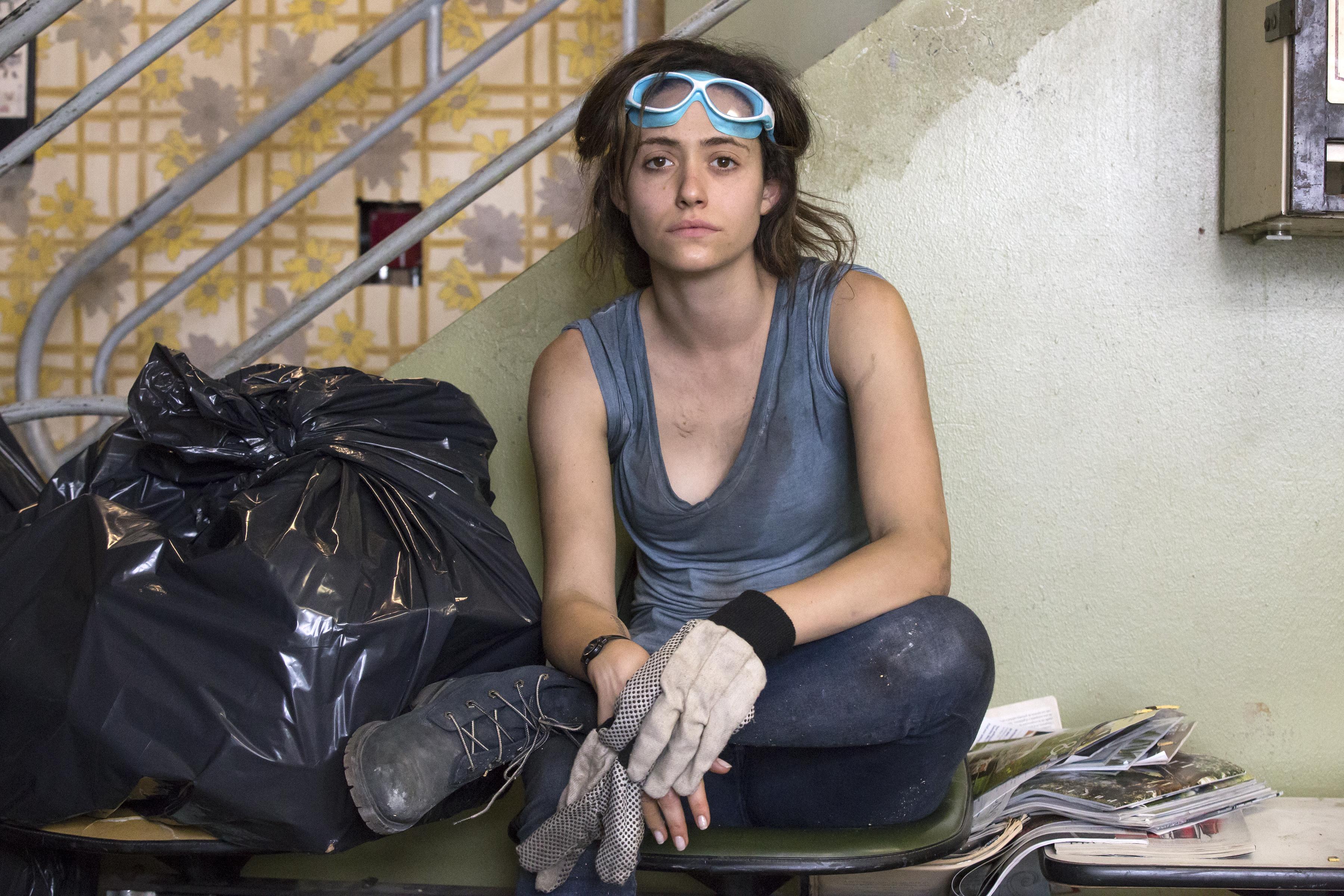 I had touble in River City, I tell ya. Stagnation moved to town and hunkered down. Here’s what happened. I fell into a writing rut about six months ago and lived there. Only recently was I able to pull myself out of that deep dark murky place. The problem was mystifyingly simple once I took a moment to examine my process and habits.

I had been chugging along, writing on various deadlines, and meeting most of them. I was never drastically late. But uncharacteristically, I lagged. I was distracted. I slept in later and later. Doing the whole bathrobe bit. No day drinking, though. I dragged myself to my office and plopped there.

Everything was blah. And this gray blah was killing my personal writing. Which was scary because I was about to start my first book and this was not the mindset for that.

I talked to my husband about it and after a few questions about how I approached each day (he’s great at getting to the root of an issue), I discovered a bunch of things I was doing and not doing. See if any of these apply. Cat juggling is not as fun as it looks. Neither is juggling projects. Photo Courtesy: Universal Pictures

I make my living as a writer. These days, I write a bunch of content for various sites. It’s not going to make me rich, but it pays the bills. Maybe I’m doing it wrong but since rates vary, I have to write a lot of content to hit a financial goal.

The volume clogs my brain, chains up my time, and leaves me with little gray matter to sit down and write on my projects. Even if I write in the morning, I have this worry sitting in the back of my mind. That paid work is waiting there, breathing down my neck. Don’t get me wrong. I actually enjoy what I write for clients but too much of it and it’s a brain fogger and rut-creator.

So I got rid of a client. I was nice. Everyone was sweet. I’d be missed. Keep in touch, etc. Oh yeah, I freaked out a little, but my husband advised that I could be using that time for the book and even have more brain power to do less work for better pay. He must be psychic because a week later, someone asked me to do just that. The project allowed me to meet my goals on all of the levels. I just needed to make room for it. What’s that saying, “You can’t reach for something with your hands full?” I know that’s not the actual saying but I suck at remembering sayings. Sometimes you just gotta stop down and take a dance break in the street. Photo Courtesy: Lionsgate

Even though I dole out this piece of advice like a wisened guru, I almost never take it. I sit down at my desk and grind like I’m paying off a loan shark. Taking breaks has not been a big thing with me. But now I see that it’s actually hurt my writing.

I forced myself to take breaks for a few days. I’d take the dog out on two walks. I’d go outside and look at the plants, the sky, or the lady who does Tai Chi in the park next to our house. I would NOT go on social media. That is another screen. I’d get sucked in. I always get sucked in.

The results? I got more done. Plain and simple. My brain craved those breaks and when I gave the breaks to it, it rewarded me with fresh waves of thoughts and ideas. It didn’t magically make my writing better, but I had the energy and the will to get things out.

I also took at least one weekend day off. I know other writers who hit it hard every day until a project is finished. My brain needs that one day to chill out. Again, it’s made a huge difference when I return to the keyboard. I think much more clearly. I have a terrible habit of writing with the iPad on, streaming the latest episode of whatever cable show I’m addicted to, and with about 12 apps and browsers open behind whatever I’m writing. And the dock on the left of the screen is a bastard, too. Every time a red notification pops up on an app, I have to click on it like a good Pavlovian dog.

Yeah, I know. This is NOT the way to write.

I used to write on a Selectric on two egg crates in the corner of my cramped bedroom back in the day, smoking and occasionally sipping on some rum. I was a machine. I was into Hunter S. Thompson and I was much younger and my brain was much spongier. My writing sucked, but I sure had a lot of fun.

One thing I got right back then, though, was that I didn’t have the TV on. I didn’t even listen to music. I couldn’t Stephen King my way through, hammering out pages to Metallica.

In the here and now, I knew I had to make a change. I went to my office, hid the dock, put the iPad in a drawer along with my phone. Shut down all of the browsers and apps and pulled up my Final Draft. That’s all I could see. Just me and the cursor.

I struggled at first. Like, a lot. What was going on? Did North Korea launch a nuclear bomb? More importantly, what are they saying about Hulu’s version of The Handmaids Tale? What has Snoop posted on Instagram? Did Patton Oswalt see my tweet about cake?

Seriously, I am the worst. But… I have managed to curb my heavy social media problem. And it’s increased my productivity and calmed my brain way down. Turns out, it’s much more fun to spend the time at the end of the day, watching the parade of nonsense with a glass of wine in my hand, satisfied with a solid day’s worth of writing. Although I still have to stop down and blurt on Facebook every now and again. It’s a reflex. I don’t know if you can tell but I’m one of those people who has a problem with authority and rules. But there are some rules we must follow to make a living and to not go to prison. I’m not a maverick or anything but I just don’t like an excessive amount of constraints but I realize that every client has their own idea of a style guide and rules.

In one case, an editor’s notion of style and voice was confusing. She loved to rewrite the crap out of me. She went into every piece I wrote and killed any trace of humor or snark or personality. Ironic, because we were encouraged to establish our own voice on the site. She’d drop in $11 college words and change a punchline to a humorless anvil. Some editors are a bummer.

But she did inspire me. With ‘ol Word Killer McGee in mind, I sat down to write my book with the mindset that it would be messy and fun. I had a rough outline. Had done my research and all that but I didn’t want to think about who was going to see it in the end. And I didn’t care if parts of it were wonky. I just wanted to regain my true love for letting the cursor rip with no care whether the story was good or not. Again, “good” happens during the rewrite.

It’s still fun. I’m still writing it. And I only went on Twitter twice while writing this piece.

What causes stagnation in your work? How do you pull out of it? Please share in the comments.

What to Expect from a Writer's Strike

10 Replies to "Stagnation, Productivity, and Writing Like No One’s Watching"