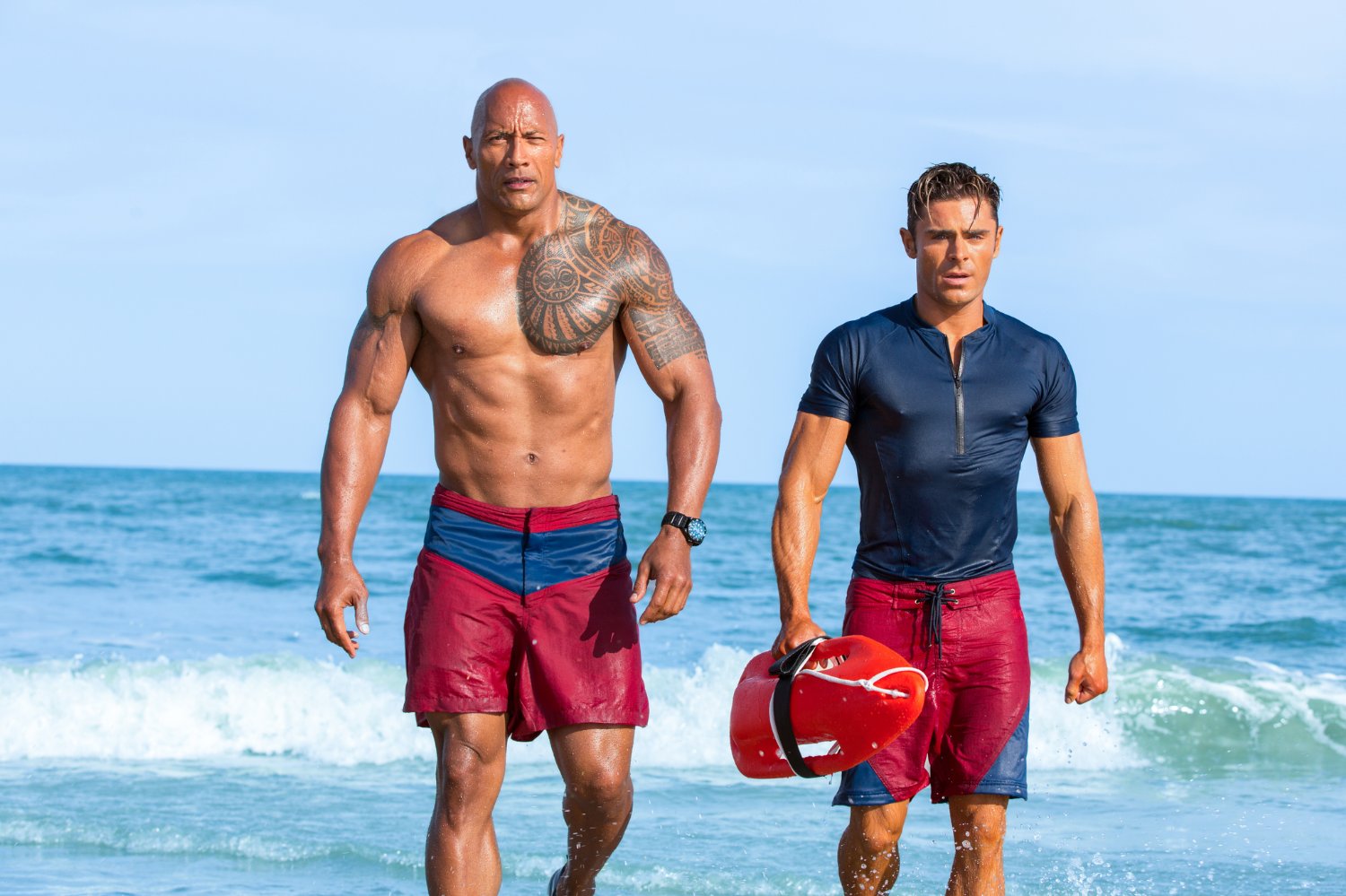 Hollywood has a tendency to cannibalize itself. Most of the superhero reboots are empty-calorie action flicks with too much CGI, (do we really need another Spider-Man this July?).

While superhero films are here to stay – at least for the next decade – the other recycling trend with which Hollywood seems obsessed is rebooting nostalgic TV shows from the 1970s and 80s into film franchises.  Some really entertain and find success at the box office, while most crash and burn opening weekend. Let’s take a look at some of the winners, losers and what’s coming in the development pipeline.

This film rebooted the Johnny Depp crime-drama (1987-1991), into a comedy starring Channing Tatum and Jonah Hill. With a snazzy script by Michael Bacall that heeded Hill’s story input, the film took in $138,447,667 domestically. 22 Jump Street did even better, taking in $191,616,238.  There is talk of a 23 Jump Street with a Men In Black crossover, called MIB 23, but efforts seem to be stalled. This female-centric crime/action drama (1976-1981), made Farrah Fawcett a household name. Remaking Charlie’s Angeles into a film franchise was a no-brainer for actress/producer Drew Barrymore. The film took in $125,305,545 domestically. The sequel Charlie’s Angels: Full Throttle in 2003, didn’t do quite as well, taking in $100,685,880 domestically coming in far under its reported budget of $120M.

A TV reboot of Charlie’s Angels in 2011 was cancelled after just four episodes, proving audiences finally had enough of supermodel detectives. The beach soap opera premiered in 1989 on NBC and was cancelled after the first season. Finding new life in syndication, the show ran for 11 seasons and became enormously popular around the world, making David Hasselhoff and Pamela Anderson international superstars.

The show was all cheese with loose plots that always allowed for long musical montages with women in bikinis.

Rebooting the show as a summer flick with muscle-bound Dwayne Johnson sounds like a great idea and might have worked if it only followed one rule: Make fun of itself. Unfortunately, with a whopping six writers, the plot and characters drifted out to sea never finding their mooring. Early box office reports are that the franchise is taking on water. Variety estimates it will only make $25M in the first five days. The laid-back California cop show, CHiPs (1977-1983), was a very popular with families and ran for six successful seasons. For the reboot that came out in theaters in March of this year, Michael Pena seemed the perfect choice to play Ponch along side Dax Sheppard’s Jon Baker. But turning the franchise into a slapstick comedy and relying on homophobic penis jokes made the flick an instant flop.  The film earned $18,591,819, far below its budget of $25m. This cerebral sci-fi kids show (1974-1976) mixed dinosaurs and early hominids and was a true favorite for many kids in the 1970s because the show didn’t talk down to children. Instead, it presented advanced concepts like time-travel, alien species and general survival in a hostile land.

It’s understandable that Will Farrell would be eager to star in a reboot as he most likely grew up watching the show, but the filmmakers’ decision to make it an action/comedy with all adult characters lost the strange but appealing magic of the TV show that was meant for children. Land of the Lost flopped, recouping only half of it’s $100M budget. The TV show Wonder Woman (1975-1979) starring Lynda Carter, dazzled young women and men alike as the super heroine fought crime and soared through the sky in an invisible jet. Though a TV pilot starring Adrienne Palicki was shot in 2011, it never aired on television. Warner Brothers has high hopes for its film reboot starring Gal Gadot, however, and spent a reported $120M on the film, hoping it will spawn multiple sequels. Wonder Woman opens June 2. Yes, this is a modern reinvention of TV’s Six Million Dollar Man (1974-1978), but due to inflation, the cost to turn Mark Wahlberg into a cyborg is ten times more. A year ago, it was rumored that Damian Szifron would write and direct, but it’s unknown whether or not a script exists yet. The sophomoric, slap-stick TV show Three’s Company (1977-1984) became wildly successful due to the chemistry between its stars, John Ritter, Joyce De Witt and Suzanne Somers. Writing team Abby Kohn and Marc Silverstein (He’s Just Not That Into You), have been tapped to write the screenplay, but it’s unknown if it will be set in the 70s or modern day. To work as a movie, this franchise faces two giant obstacles. One, finding a way to deal with the storyline of Jack pretending to be gay in a world where gay marriage is legal, and secondly, casting an actor as adept as physical comedy as John Ritter. Good luck. Little House on the Prairie

The TV show based on the real-life Ingalls family (1974-1982), enthralled a whole generation of young women who looked to the scrappy Laura Ingalls (Melissa Gilbert), as their role model. Sean Durkin (Martha Marcy May Marlene) is attached to direct from a script by Abi Morgan (Suffragette), and given their past works, it seems that they’ll be keeping the story within the dramatic realm, which is probably a good thing.

What TV shows from the 1970s and 80s would you like to see rebooted as a movie?

The Most Productive Place to Write