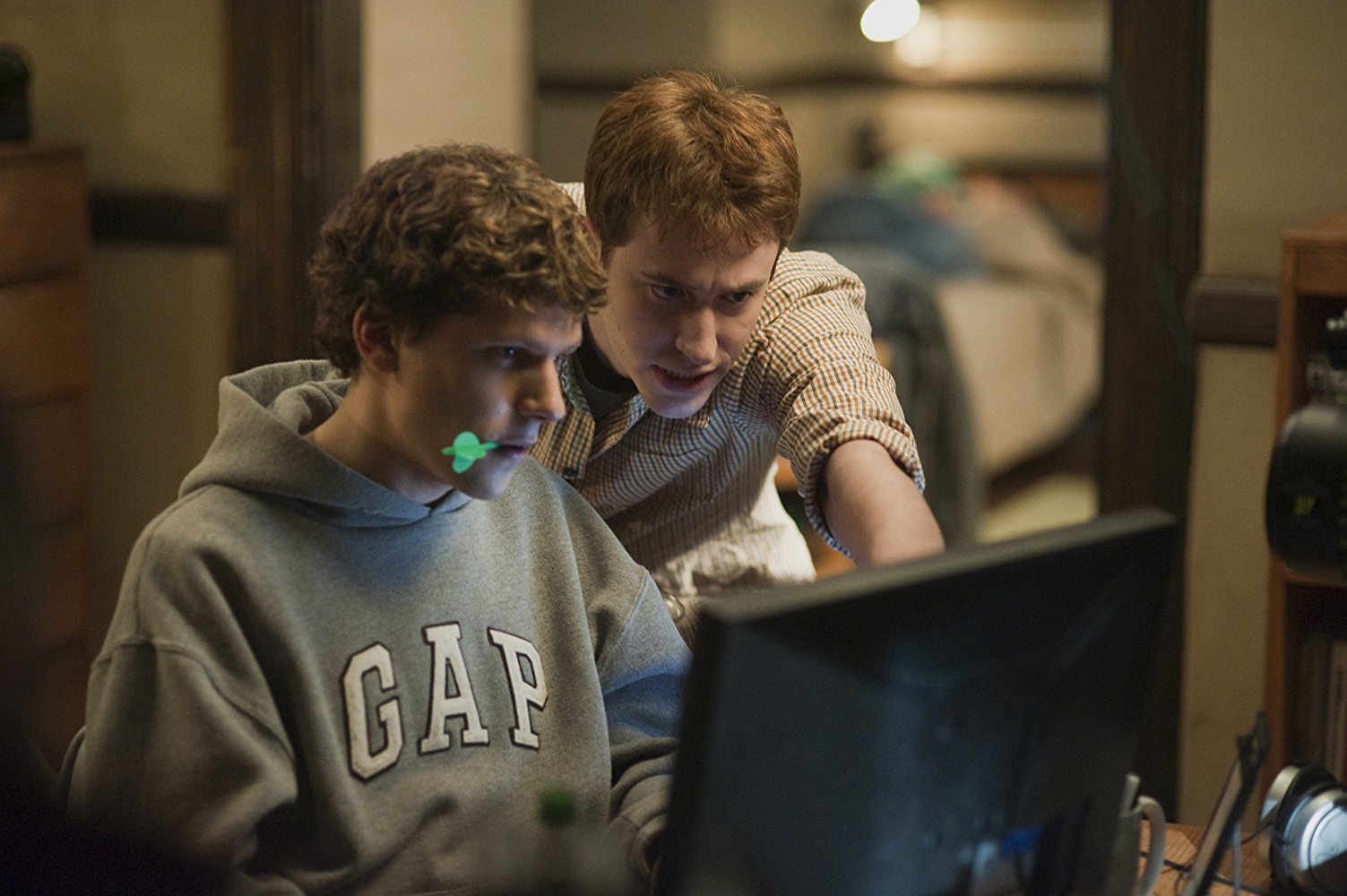 Do You Overwrite? Here’s How to Stop. One of the biggest mistakes screenwriters can make is overwriting their screenplay.  Unless you’re Aaron Sorkin, whose screenplay for The Social Network was a whopping 164 pages with scenes lasting eight pages, you need to keep the dialogue, scene descriptions and page count as short and tight as possible. It’s worth repeating that film is a visual form of storytelling and we want to support the images with our screenplay, not the other way around. Here are a few guidelines to keep you from writing too much. If you come from narrative fiction writing, describing the location, action and characters in a short, concise way may prove to be your biggest challenge. In a novel, all the delicious details about the dappled sunlight, a torpid mood or a vitriolic argument help the reader visualize the people and their environment. But in a screenplay, we must describe only what is necessary.  If you are clear in your description, the reader’s mind will fill in the rest of the imagery.

Let’s look at page one of The Martian adapted by Drew Goddard, based on the novel by Andy Weir. The description is very minimal. Mars is cleverly described in relation to the position of the Sun. “The red planet” is a cold place, but the sun is warming it, warming our hearts to the idea that it could be home to humans. The first two sentences of description tell us exactly where we are, imply a hopeful tone, and sets up a stunningly beautiful shot without overdoing it.

The next two sentences merely tell us we’re looking at Acidalia Planita and then at the Ares 3 Hab Site, but doesn’t tells us what they look like. The sound of the human voice over the radio clues us in that we’re looking at a research lab on Mars that humans inhabit.

The description in this scene is both simple and poetic. Keep descriptions to three lines or less. After three lines, start a new paragraph, as you are moving on to the next shot. In Baby Driver written and directed by Edgar Wright, this is how Debora, Baby’s love interest, in introduced: She’s described as a “pretty girl.” No further explanation is necessary since the next moment, where everyone is in lockstep with the music, implies that this pretty girl brings a beautiful rhythmic order to Baby’s world. This is love at first site without spelling it out – and a great example of “show, don’t tell.” No. 2: Avoid too many action details

Let’s look at the opening scene from the notoriously bad movie The Room, written, directed and starring Tommy Wiseau.

An alarm clock rings, waking a man and woman.  The man rolls over, smiles at the woman as he remembers last night.

I turned six lines of description into one and a half. The alarm clock needs to be kept so the sound and prop people know to include it in the scene. I cut “partially naked’ since that can be assumed. There’s no need for him to go to the bathroom before starting the scene, so I cut that, too. I cut the adverb “sleepily” since it’s implied because they just woke up. Words like “tenderly” should be reserved for dealing with puppies and soufflés, not romantic love.

Scene directions and character descriptions should be smooth and short, while still evoking any necessary tone or mood. The Theory of Everything. Photo courtesy: Focus Features

No. 3: Two-page scenes should make up the majority of the screenplay

To keep the story moving, try to limit your scenes to two pages as often as possible. As you get closer to your climax, the scenes will naturally be longer.  Also remember that when you’re writing a scene, you want to enter into the scene at the last possible moment. This scene from Anthony McCarten’s The Theory of Everything starts mid-conversation: A little description and suddenly we’re in the middle of the conversation, way past boring introductions, yet we get a strong sense of who these people are. If you ever listen to a person talking on their cell phone, you’ll notice they always repeat the same information. I don’t know why this is, but it happens to beginning screenwriters, too.  For the most part, information in dialogue only needs to be said once by each character. If you need to repeat the information again, perhaps to remind the audience later in the film, have another character say it.

Also remember that people very rarely say how they’re actually feeling or what they want. Good dialogue, is short and snappy, but great dialogue is short, snappy and filled with subtext. Let’s look at this scene from Wind River by Taylor Sheridan. You can cut the tension with a knife. We learn Wilma has controlling tendencies and that Cory is smart enough to get ahead of her sour mood.  Screenwriter Sheridan is great with dialogue because he’s also an actor and knows innately how to make dialogue sing. One more, since I love this scene from Pulp Fiction by Quentin Tarantino so much. This is an excerpt from the scene where Butch picks up Fabienne on a chopper. Do you have any tricks to keep you from overwriting? Tell us in comments section.

Wonderstruck’s Writer Creates a New Generation of Selznicks in Hollywood