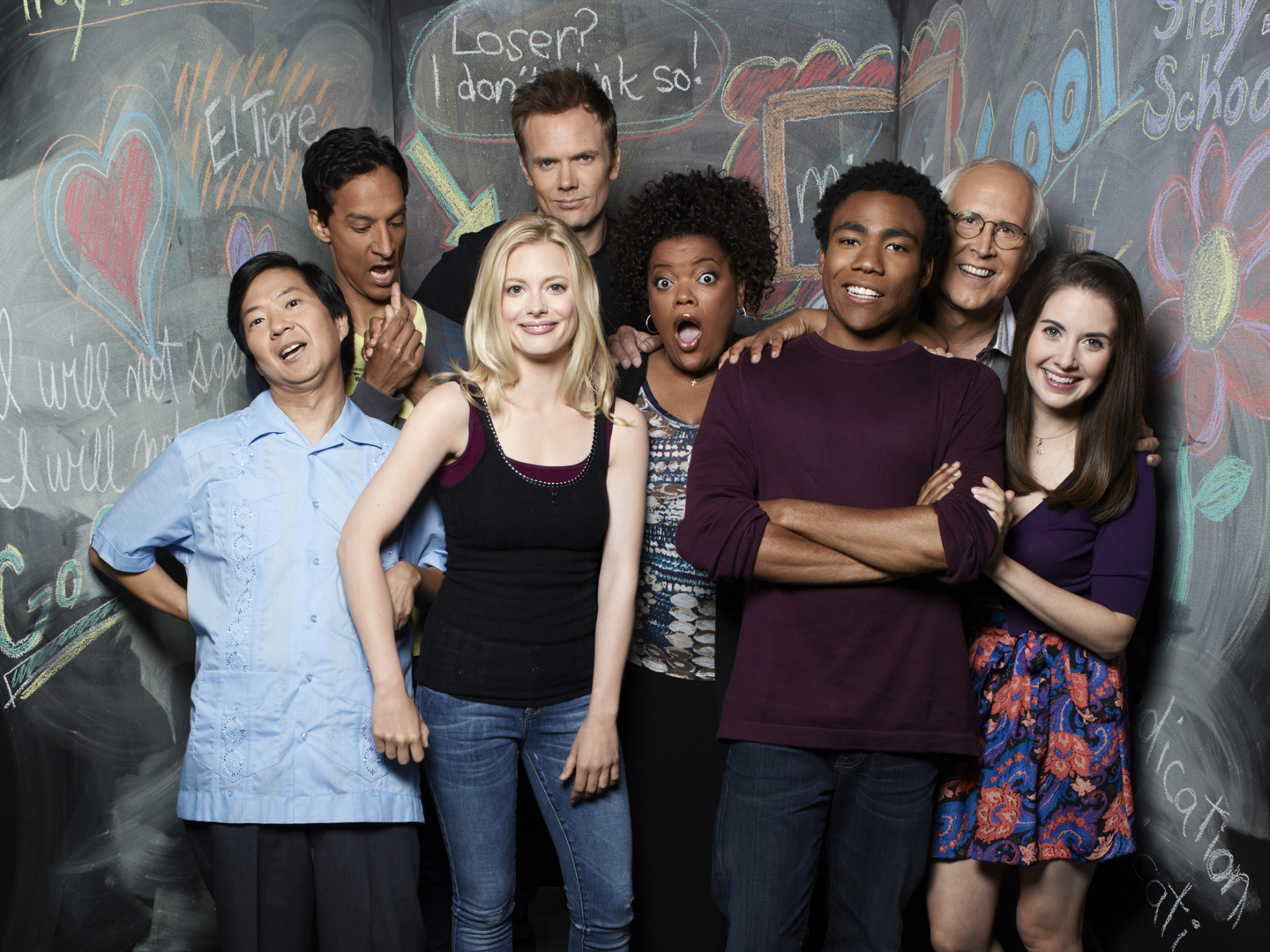 Everyone wants to come up with the next great TV show.  But in a sea of doctor, lawyer and police procedurals, how do you stand out?

First, you have to get out of the box.  What is the box?  The box is conventional thinking.  Shows like Law & Order, ER, and Hill Street Blues all exist within the context of reality.  They are all great shows, but what happens when you leave that comfort zone?  What happens when you think outside of the box?

Below are five TV shows that think outside of the box.  Some are currently airing while others have completed their run. The good news is, they are ALL available to watch on Hulu or Netflix. As mentioned above, one of the most common types of shows is the police procedural. Angie Tribeca was created by comedic genius Steve Carrell and his wife Nancy.  Their show takes the classic police procedural and turns it on its head. This comedy is reminiscent of the humor found in movies like The Naked Gun and Airplane! By going the absurd route, we get the same classic tropes with hilarious results. The success of the Rashida Jones-led comedy proves that when you add comedy to a classic trope, the laughs will come.

By thinking outside of the box, the creators of Angie Tribeca have given us a new twist on a classic procedural.  Other terrific examples of extreme comedy procedurals are Scrubs (medical) and The Grinder (legal).

Angie Tribeca is about to enter its 4th season. Everyone can relate to what it is like to go to school. But surprisingly, not everyone knows what it is like to go to school with a diverse group of ages, religions and ethnicities.  Thanks to Community, now you can.  Diversity is more important than ever these days.  We get Pakistani Muslim Abed, African American Christian Shirley and Jehovah’s Witness Troy, Caucasian Athiest Britta, Agnostic Jeff and Jewish Annie. Pierce Hawthorne is in a cult, and Asian Chang is the devil incarnate.  What is great about television is that you can have a writers room, comprised of many different backgrounds.

Developed by Dan Harmon and the Russo Brothers, Community takes people from all walks of life and sticks them together in a meta-filled study room.  And what we learn is that despite our religious backgrounds, the more time we spend together, the more we learn how alike we all are.

Community ran for 6 seasons (and maybe a movie?). Speaking of religion, that leads us to the next big question.  What happens after you die?  Unless you’re a vampire or a Sith Lord, you’re not going to live forever.  Plot twist, that’s all of us.  The afterlife has been explored on many shows, from Highway to Heaven and Touched by an Angel to Lost and Six Feet Under.  Without proof of what happens after you die, the subject is a blank canvas.  Regardless of your religious beliefs, there are so many philosophical ideas to explore.  Currently, no show does it better than The Good Place.

Like Community, this afterlife is filled with diversity.  If you have an idea about what could happen after you die, television is a terrific place to explore new ideas.

The Good Place is currently airing its 2nd Season on NBC.

THE LAST MAN ON EARTH The Last Man on Earth which takes the Gilligan’s Island premise and makes Earth the Island.  It’s a Zombie Apocalypse show without the zombies.  While The Good Place asks what happens to you when you die, The Last Man on Earth asks what happens when everyone else dies and you live?  It’s a trapped in an elevator show with five strangers, but Earth is the elevator.  This show teaches you how you can sometimes be forced to deal with personalities that don’t immediately gel with your own.

Created by Phil Lord and Chris Miller, the hilarious comedy duo behind The Lego Movie and 21 Jump Street movies, this Will Forte-led ensemble takes a deadly serious subject and teaches us that no matter what tragedies befall you in life, the most important thing you can do is to just keep living.  When a tough situation rears its ugly head, we have to set our differences aside and work together as a team.

The Last Man on Earth is currently airing its 4th season on Fox. As a kid, I loved the movie Who Framed Roger Rabbit.  Seeing animation and live action meshed together can be a real kick.  Jason Sudekis brings his unique comedy stylings to the hilarious Lord & Miller sitcom Son of Zorn. Sudekis, who voices the cartoon Zorn, returns to California to have a relationship with his son, Alan (Johnny Pemberton).  He also has to deal with his ex-wife Edie (Cheryl Hines) and her new husband (Tim Meadows).  However, while Alan looks like a regular Caucasian teenaged boy, not all is as it seems.

This show teaches us what it is like to be from another culture, in Zorn’s case, Zephyria, and how it can sometimes be hard to fit in.  As an immigration parable, told through an animated lens, we get to understand what it is like to be in a country where people look and act differently from you.  It is a show of assimilation and acceptance.

Unfortunately, Son of Zorn was cancelled after one season, but as Freaks and Geeks taught us, that has nothing to do with its quality.  It just never found an audience.  Until now.  Go watch it!

As our world continues to melt inside the pot, let’s all be on the right side of history, and create shows that help us relate and accept new cultures as we all build a better world.  Writers have a unique opportunity.  We get to share our voice and ideas with the world and erode discrimination and prejudices.  We get to be a part of the solution.

Make it your new year’s resolution to check out some of these shows, and then go out there and think outside of the box with your own writing.  In the comments below, tell me your favorite show that thinks outside of the box.