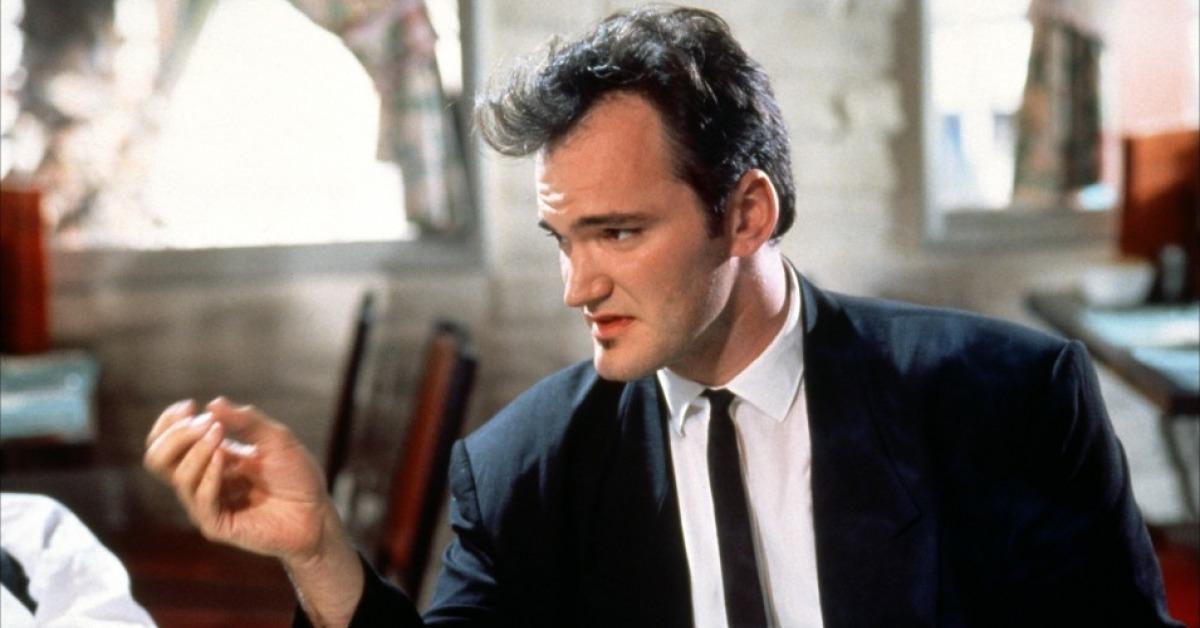 And for the writer, it is no different.  Here are five things an aspiring writer can do, besides write, that will get their spec script into Major League Baseball player shape! Understanding the business side of Hollywood is just as important as understanding the creative process.  For one, if you are writing a movie nobody wants to buy, you’re more likely to get a chilly reception from potential agents and studios.  However, if you can read the tea leaves, perhaps you can tap into a subject that will light the town on fire.

In addition to publications such as Variety, The Hollywood Reporter, and Deadline Hollywood, there are a bevy of YouTube Channels that examine the business side of Hollywood. Grace Randolph; Photo Courtesy of Beyond the Trailer

Grace Randolph’s Movie Math and Beyond the Trailer provides in depth analysis on everything from feminism in movies to breakdowns of some of the biggest deals in Hollywood, such as the drama going on between 20th Century Fox, Disney and Comcast. Dan Murell’s Screen Junkies segment Charting with Dan that airs every Monday, not only examines the weekend’s domestic box office, but also analyzes world wide box office, while tracking movie seasons and yearly totals.  The trends he uncovers are invaluable to the aspiring writer who wants to understand why some movies are hits and others are flops! Another fun channel is The Reel Rejects with Greg Alba and John Humphrey.  Their reaction channel which boasts half a million subscribers allows you to get inside the minds of the very audience you’re trying to appease.  Not only do you get fresh takes on what Hollywood is producing, these two gents do hilarious sketches spoofing Tinsel Town’s biggest hits. When Quentin Tarantino broke out with Pulp Fiction, he inspired several writers to reimagine the way they told their stories, utilizing new structures.  When M. Night Shyamalan hit the scene, he inspired writers to focus on surprise endings.  As soon as Christopher Nolan emerged, writers were enticed to tell mind bending stories with larger than life realities.

Short and sweet, the best writers are the ones who are well read.  You need to read the screenplays that have gotten made, so you have a realistic barometer for how your stories are being presented.  When you understand the specific lingo of the screenplay, you’ll find more people are enticed to read your spec script.

Go to the Movies! A theater at 24:1 Cinema fills up for a Sunday morning showing of “The Boss Baby” in northern St. Louis County. (Dilip Vishwanat / For the Times)

However, reading screenplays alone is not enough.  You need to see the final product.  Going to the movies is just as important to a writer as going to a gym is for an athlete.  But instead of handling kettle balls and doing pushups, you’re snuggling a large popcorn and soda.  Doesn’t this already sound better?

In all seriousness, watching films is a writer’s bread and butter.  You need to nourish yourself, not just with good movies, but also watch some of the ones that didn’t work.  You need to understand how a bad movie happens just as much as how a good one comes to fruition.  No one sets out to make a bad movie, but was the problem the screenplay?  Or was the problem something else?  It’s important to know these things!

Talk About Your Ideas with Peers! When you first get an idea, one of the best things to do is talk about it.  Just like going to a therapist will help you with your marriage, or your relationship with your mother, talking out your ideas will help you avoid early mistakes.  There is nothing better than lighting up your friend’s face with a great idea.  However, you also get to see their reactions when an idea is just not working.  Listening to feedback is one of the most important processes for a writer. Last but not least, once you have a first draft, you need to workshop your material.  Having friends read the script is a great first step.  You can follow that with having actors gather for a table read.  Hearing how your script reads out loud can be an eye opening exercise.  Also having two actors get together with you to act out scenes is an excellent way to hone the emotion in that moment.  This is also mutually beneficial to the actors who get to practice their craft and help add punch to a scene.

Other than sitting down and writing, there are ways for you to work out your stories and find the best way to get your spec script in great shape.  So remember to train hard so that when you turn in your spec screenplay, you hit it out of the park!