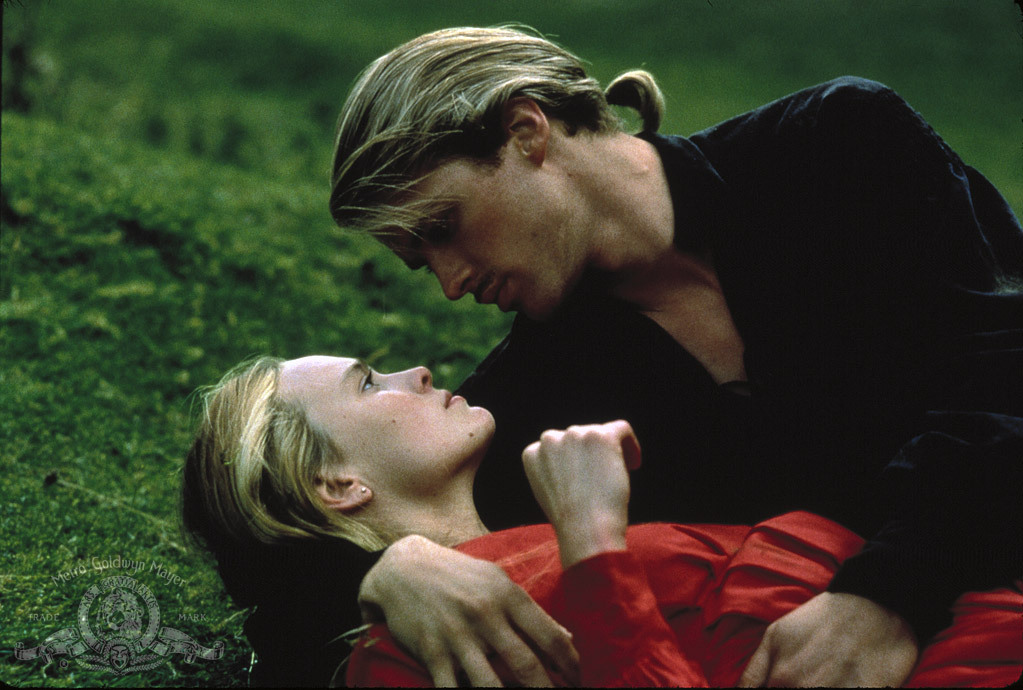 Remembering Screenwriting Legend William Goldman and His Quotes on Writing The two-time Oscar-winning screenwriter, William Goldman, passed last Friday in New York after losing his fight with colon cancer and pneumonia. He was 87.  Even if you don’t know Goldman’s name (though if you’re a screenwriter, it’s likely you do), you certainly know his films like Misery, inspired by the book by Stephen King, Butch Cassidy and the Sundance Kid that starred Paul Newman and Robert Redford, and the Marathon Man, from Goldman’s own novel. Many people consider The Princess Bride, also based on his own book, a perfect, if not their favorite, film.

Other than studying his films and screenplays (which you absolutely should), we can also learn a lot by looking at what he had to say about writing. Some of his quotes will certainly surprise you if not unnerve you, especially given that he was often highly critical of the film industry. But since the 1960s, he’d been successfully working in an industry that famously chews up writers and spits them out. Despite his often cynical outlook, it’s clear from the films he wrote that he loved movies and put his heart into each and every one. Here are our favorite quotes from one of our all-time favorite storytellers, William Goldman. “Screenplay writing is not an art form. It’s a skill; it’s carpentry; it’s structure. I don’t mean to knock it — it ain’t easy. But if it’s all you do, if you only write screenplays, it is ultimately denigrating to the soul. You may get lucky and get rich, but you sure won’t get happy.” — Publisher’s Weekly, 1983

While he considered himself a failed playwright, perhaps he felt his more noble ambitions of writing for the theater had more artistic value than his movies. The thing I find most interesting about this quote, however, is the idea that a screenplay is “carpentry” and “structure.” Of course a screenplay has to be more than an Ikea bookshelf, but when we’re experiencing setbacks in our writing, or having trouble working out character arcs, it’s a good idea to return to the structure and see if the problems we’re having can be fixed by adjusting the scaffolding. “I write out of revenge.” — Which Lie Did I tell? More Adventures in the Screen Trade, 2000

While I can’t speak to what that quote meant to Goldman on a personal level, I can look at it as a metaphor. Anyone seeking “revenge” is doing so from a very heated, emotional place – the exact place where a screenwriter should always be when they are in front of their computer. If the writer/character has perceived they’ve been wronged by a person or society in general, it creates an open wound that’s very difficult to heal. This wound is a great place to start when you think about both your antagonist and your protagonist. How have they been wounded? How is their character objective informed by that wound? What does revenge look like to each character? As the writer, only you know if the revenge they seek will satisfy them. Most likely, it will not, but your character must seek it at all costs.

“The writing is never what takes the most time. It’s trying to figure what you’re going to put down that fills the days. With anger at your own ineptitude, with frustration that nothing is happening inside your head, with panic that maybe nothing will ever happen inside your head, with blessed little moments that somehow knit together so that you can begin to visualize a scene.”  — Adventures in the Screen Trade, 1983.

Any writer can relate to the “frustration that nothing is happening inside your head,’ especially as we enter act two of our screenplays. But this quote seems to provide hope that these “blessed little moments” where the ideas fit together will eventually happen if we are patient and diligent enough to actively wait for them. No great plot twist, character arc or comedic moment has ever come easily.

“I write to balance the teeter-totter of my childhood. Graham Greene once said one of the great things: an unhappy childhood is a writer’s goldmine.” —Which Lie Did I Tell?: More Adventures in the Screen Trade, 2000

Goldman had a challenging childhood: his mother was deaf and his father was an alcoholic who killed himself when William was in high school. These tough experiences likely inspired him to retreat into his imagination when times were painful. Though maybe we can’t all relate to Goldman’s family dynamic, we all have experienced diversity in some form. It’s these painful moments in our lives that we need to access if we want to be writers, no matter how painful they may be. This is especially true in comedy, where shame, humiliation and insecurity make for the funniest cinematic moments.

“Writing is finally about one thing: going into a room alone and doing it. Putting words on paper that have never been there in quite that way before. And although you are physically by yourself, the haunting Demon never leaves you, that Demon being the knowledge of your own terrible limitations, your hopeless inadequacy, the impossibility of ever getting it right. No matter how diamond-bright your ideas are dancing in your brain, on paper they are earthbound. If you’re trying a screenplay, you know it’s never going to be Bergman. …. But if you’re a writer, that’s what you must do, and in order to accomplish anything at all, at the rock bottom of it all is your confidence. You tell yourself lies and you force them into belief: Hey, you suckers, I’m going to do it this one time. I’m going to tell you things you never knew. I’ve—got—secrets!” — Adventures in the Screen Trade, 1983 When I interview professional screenwriters, I always ask if there is a secret to making it in Hollywood. Their advice is always the same: get your butt into that chair and keep pounding out your ideas until they work. Not only will not be easy, accept the fact that it will be sheer torture. But if you work long and hard enough, you may just turn that lump of coal into a diamond. If that diamond is sparkly enough, it may just catch the eye of the right people. Only those with true grit will get there. This quote seems so apropos for this moment. Goldman did what most of us will never be able to do: leave behind a body of work that will inspire people for years to come and that is to be celebrated. Perhaps it was his ability to hold close the reality and sorrow of death that allowed him to write characters with fears and flaws we could call relate to.

William Goldman, we thank your for your films. May you rest in peace.