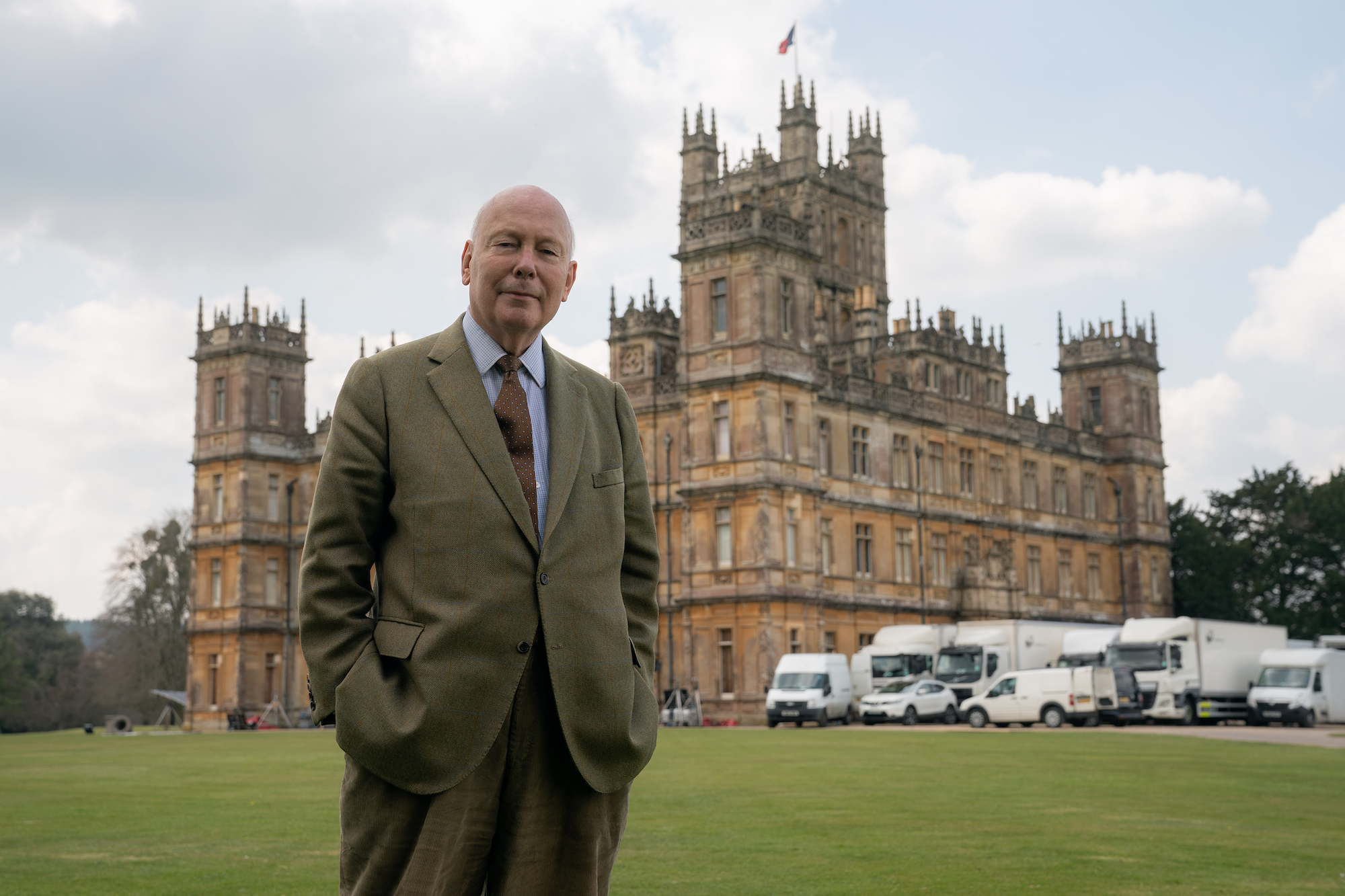 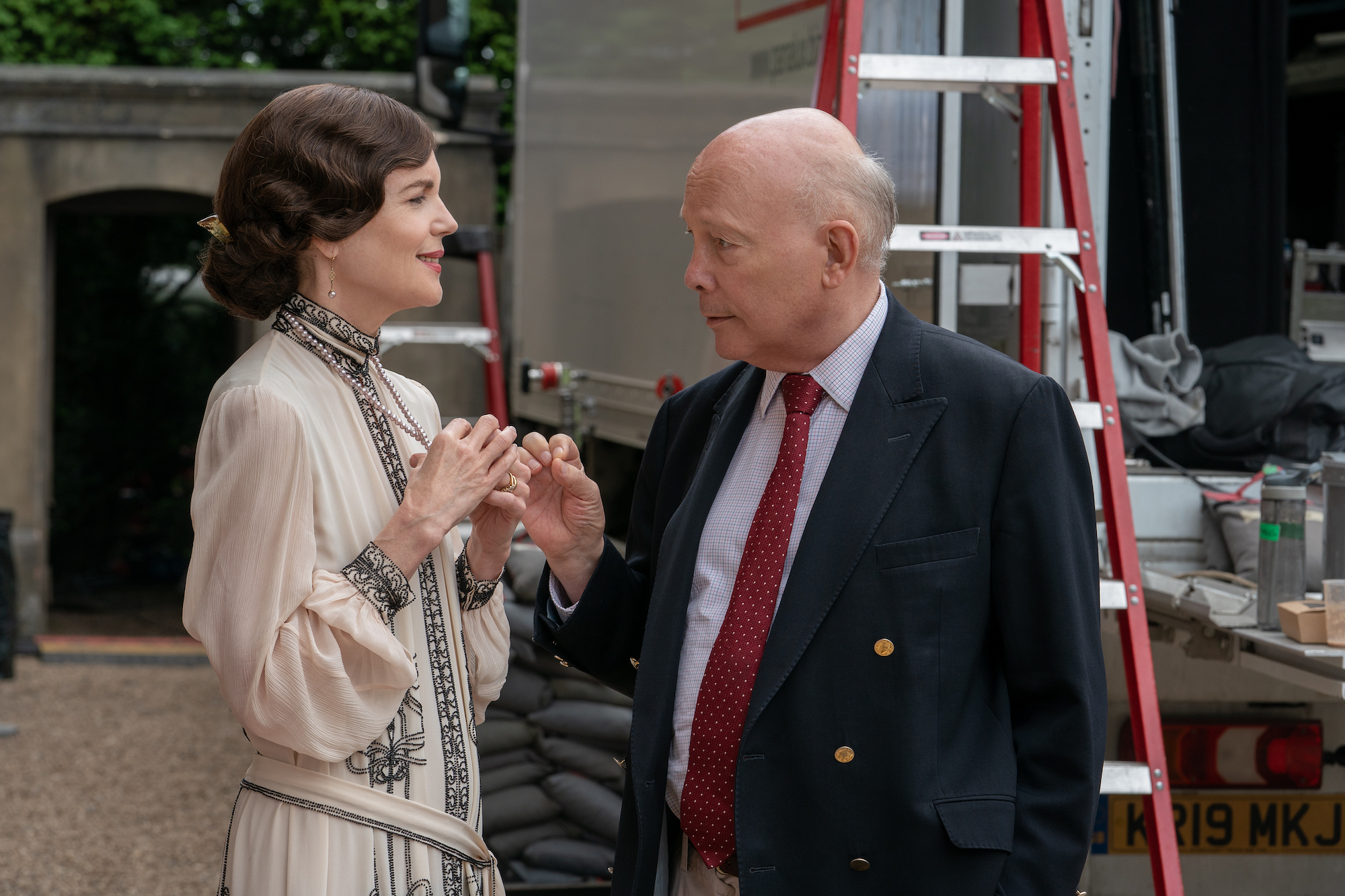 If you’re like me and can’t get enough of Julian Fellowes’ female-driven family dramas, you most likely gobbled up each delicious episode of The Gilded Age on HBO and can’t wait for season two. But as good as the American-set show is, it just doesn’t scratch the same itch as our beloved Downton. Luckily, writer/creator/producer Fellowes has graced us with a second feature film about the Crawleys: Downton Abbey: A New Era. I’m happy to report it’s even better than the first!

In the new film, we find the Crawley family struggling to make sense of Violet Crawley’s (Maggie Smith), mysterious past when she inherits a villa in the south of France. As Lord and Lady Grantham (Hugh Bonneville and Elizabeth McGovern) travel to investigate the new family estate and question Robert’s true parentage, Lady Mary Talbot (Michelle Dockery) navigates her way around modern sexual politics when a sexy silent movie director, Jack Barber (Hugh Dancy), becomes smitten with her while her husband is away. The film sees a new beginning for the Crawleys as the post-industrial world takes over, but also offers an emotional goodbye to an era we’ll miss forever.

I was lucky enough to get a few minutes to chat with Lord Fellowes via Zoom to discuss the differences between writing TV and film, the evolution of Downton’s strong female characters and the character arc of Lady Mary, who started as a petty, over-entitled young woman and evolved into someone strong and capable enough to take on the demands of the 20th century. Lord Fellowes also talks about his HBO show The Gilded Age and what it will take to make a third Downton Abbey feature film.

Downton Abbey: A New Era opens May 20. Watch the trailer below.