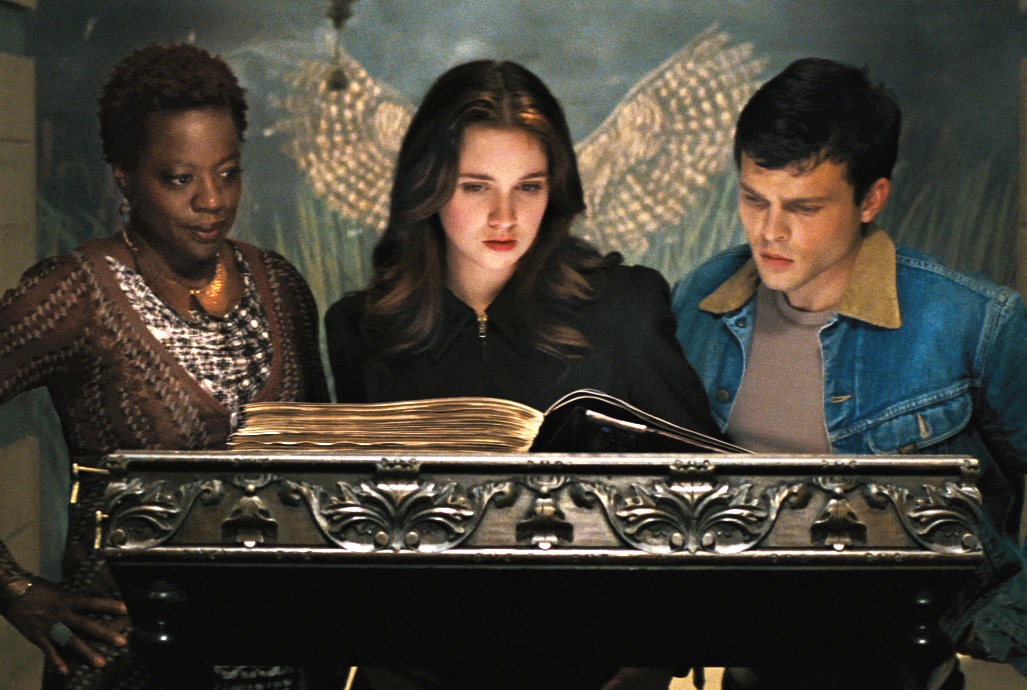 Writer/director Richard LaGravenese is somewhat of an expert when it comes to adaptations. With titles like Water for Elephants, P.S. I Love You, The Horse Whisperer and The Bridges of Madison County under his belt, taking on the newest in the teen-novel-turned-movie-phenomenon – Beautiful Creatures – seemed like an obvious choice.

“This one, at almost 600 pages, was a very involved mythology. It took a great deal of drafts and rewriting and rethinking,” LaGravenese says of the process of adapting such an expansive work into a two-hour movie. “Every book is different. Some books are easier than others,” he said, admitting he scratched his head more than a few times on this one.

“I had to put it down for a while and give myself the freedom to create,” he says. LaGravenese also directed the film, working for with major special effects for the first time in his career. Beautiful Creatures was a learning experience to say the least.

The film is set in the sleepy south where a teenage boy named Ethan (played by Alden Ehrenreich), who wants nothing more than to get out of town, soon discovers that excitement might be coming to him in the form of one Lena Duchannes (played by Alice Englert).

Lena’s family members have long been called the spooky outsiders living in a haunted mansion on the edge of town. When Ethan finds out that Lena actually comes from a family of witches, or Casters as they call themselves, and that she is one too, he is more than a little intrigued.

ScreenwritingU sat down with the writer/director to hear about the challenges of this book, the surprises he found on set and his advice for aspiring screenwriters.

No Replies to "Writer/director Richard LaGravenese on BEAUTIFUL CREATURES"