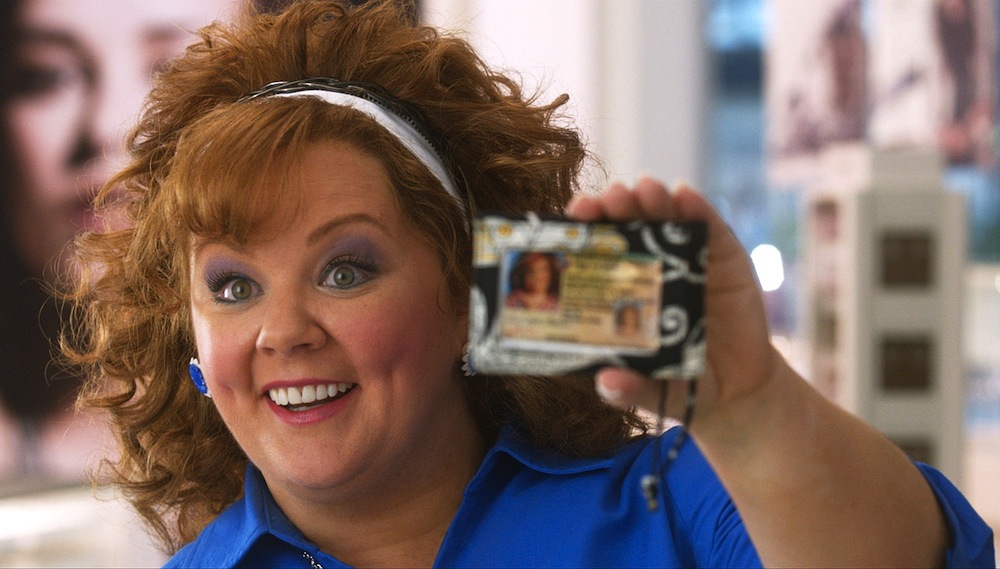 How do you manage the comedy, tone and dialog when you’re writing a script for comedians Jason Bateman and Melissa McCarthy? Very carefully says screenwriter Craig Mazin who penned the R-rated comedy Identity Thief staring these two actors.

“There is no one joke or one piece of dialog worth bringing the movie down around it. The lines that work in the moment and serve the character are the ones that do the best,” Mazin says of the process. He spent a lot of time in the room with Jason Bateman who came on board on the project in its inception. Bateman fell in love with the project and the idea of working with McCarthy after seeing her in Bridesmaids. Didn’t we all?

“Comedy is an awful business to be in because the things that some people find hysterical, other people find atrocious,” says Mazin. “It’s almost impossible to declare a true victory ever. But you have to at least find the people who are going to like this and please them, so that’s your job, and that means knowing what your tone is. Sometimes almost always the tone should be suggested by what the story is.”

In Identity Thief, Bateman plays Sandy Patterson, a mild-mannered financial expert who finds out that his identity has been stolen by an outrageous woman living off his credit cards in Florida. When Bateman’s Sandy is arrested for a crime McCarthy’s Sandy commits, Bateman must track her down and bring her back to Denver for interrogation. A hilarious road trip across country ensues where these two get into a lot of sticky situations and end up learning about themselves along the way.

The film co-stars Jon Favreau, Amanda Peet, Genesis Rodriguez and Robert Patrick. That’s right, the T-1000 Terminator is after the two Sandy’s, too.

No Replies to "Screenwriter Craig Mazin on IDENTITY THIEF"