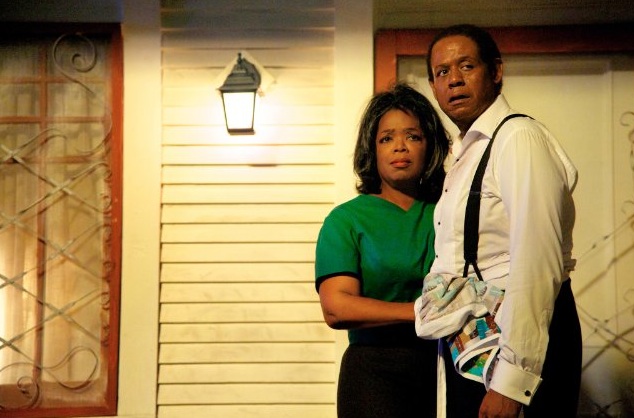 For nearly three and a half decades the White House had a man under its roof who saw almost as much as an of its presidents. His name was Eugene Allen and he was head butler. When Washington Post reporter Wil Haygood wrote an article about the extraordinary life of this White House employee who served under eight presidents, Hollywood jumped at the chance to make it into a movie.

But they needed a screenwriter. So, they turned to actor and screenwriter Danny Strong, who is best known for playing Jonathan Levinson in Buffy the Vampire Slayer. What did this veteran actor say when asked to translate this real life story into a feature film? “I was pretty overwhelmed by the concept,” Strong said.

But that didn’t stop him. “It’s difficult to put a movie together over so many years, but the ability to be in a room in the White House over a 30 year historical period seems unreal.” Strong developed the character of Cecil Gaines – played by Forest Whitaker — a poor sharecropper who goes north to find work in the hotel industry.

After being scouted for a job at the White House, Gaines decides that keeping quiet about his political views is the best way to provide for his family. In stark contrast, his son – played by David Banner – becomes heavily involved in the Civil Rights Movement. These two worlds come dangerously close to clashing. Oprah Winfrey plays the dutiful wife who isn’t always on the straight track in a world where racism and injustice happen in and out of the White House.

The film co-stars Cuba Gooding Jr., Robin Williams, John Cusack and Mariah Carey and releases in theaters August 16. ScreenwritingU sat down with Strong to find out how he brought this empowering story to the big screen.

No Replies to "Screenwriter Danny Strong on LEE DANIELS THE BUTLER"