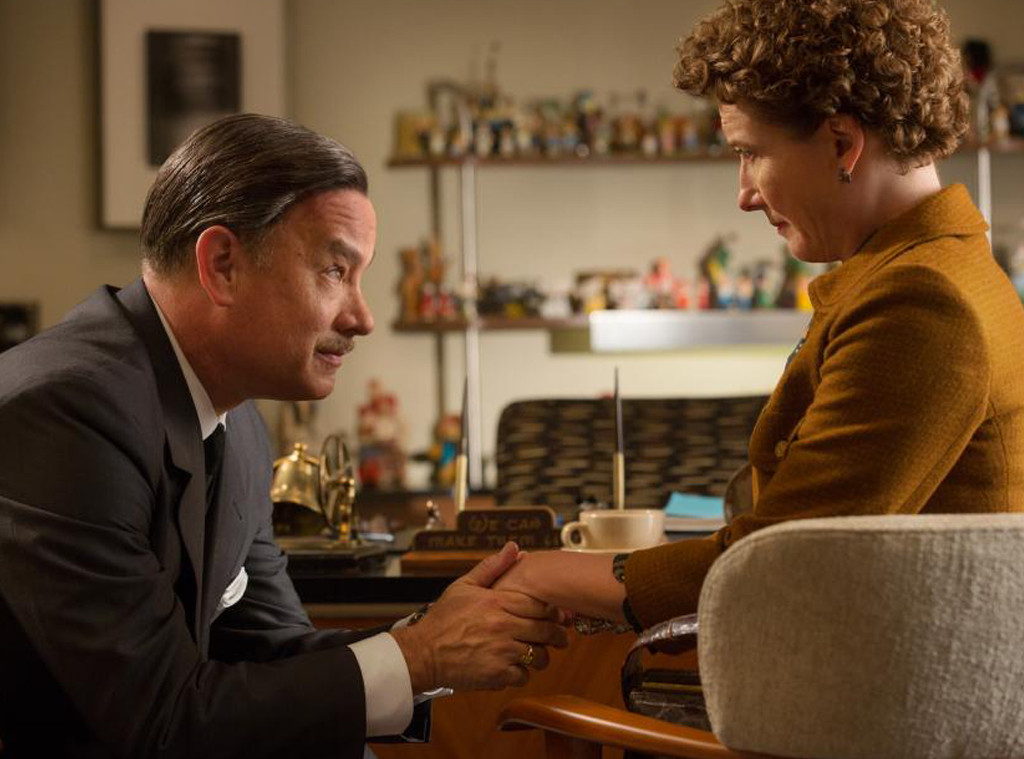 Saving Mr. Banks is the movie that no one ever thought Disney would make – the real story of how Mary Poppins came to be a beloved children’s film. The classic film about the magic nanny has warmed hearts for a generation, but the story of how it became such a film wasn’t as easy as pulling an umbrella out of a bag. The film was based on a children’s book series of the same name, written by British author P.L. Travers.

Screenwriter Kelly Marcel knew it was a tough film to get off the ground. She – like many others – was a fan of Mary Poppins and knew when she read screenwriter Sue Smith’s script about how difficult it was for Walt Disney to secure the rights to the books in order to make the film, there was something behind this magical tale.

The film takes place in Los Angeles in 1961 when Travers, played by Emma Thompson, travels to the Disney studios to meet Walt, played by Tom Hanks, and his team of writers. The film also flashes back to Travers’ childhood in Australia and her troublesome relationship with her father, played by Colin Farrell.

P.L. Travers, says Marcel, is quite a character herself. Distilling her life down to this one moment where she was finally agreed to give Disney the rights to her beloved story was one that was a challenge to achieve.

No Replies to "Screenwriter Kelly Marcel on SAVING MR. BANKS"