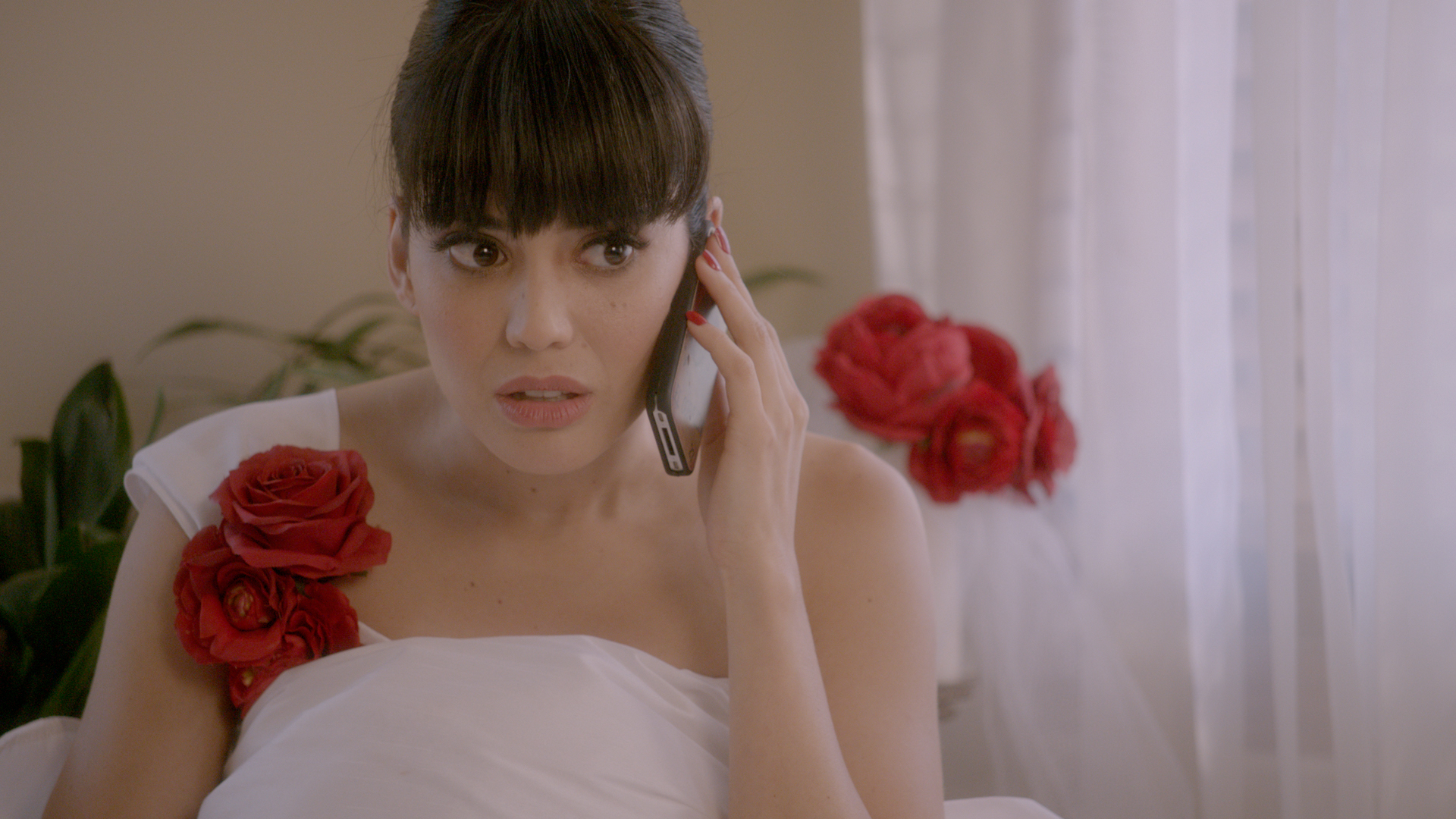 If you’re writing a switch movie this is the podcast for you. What’s a switch movie, you ask…?  It’s only one of the greatest inventions of filmmaking – where one character’s mind gets teleported into another character’s body.

Think Jodie Foster in the 1976 version of Freaky Friday. And then, Jamie Lee Curtis in the 2003 Freaky Friday remake with Lindsay Lohan. And so many others after. Ellen Barkin changes places with a guy in Switch. And then Jason Bateman and Ryan Reynolds do it in The Change-Up.

Here, we have a new version of the switch movie. In Ana Maria in Novela Land, a cute, but somewhat lost millennial named Ana Maria magically switches places with her favorite telenovela star. Only she’s not an actress, she’s actually stuck in the show, trying to find her way out. Actress Edy Ganem plays the telenovela star and Ana Maria to great achievement.

Screenwriter Georgina Garcia Riedel was hired to co-write and direct. “There’s a whole genre already out there of these switch movies,” says Riedel. She spent a lot of time coming up with the rules of the world – how does the switch take place, how does Ana Maria communicate through the television…? How does she get back…? Does she get back…? It takes a lot of time to construct a plot that allows that can hook smart audiences. ScreenwritingU sat down with Riedel to get all the juicy plot details.

Screenwriter Josh Cagan on THE DUFF