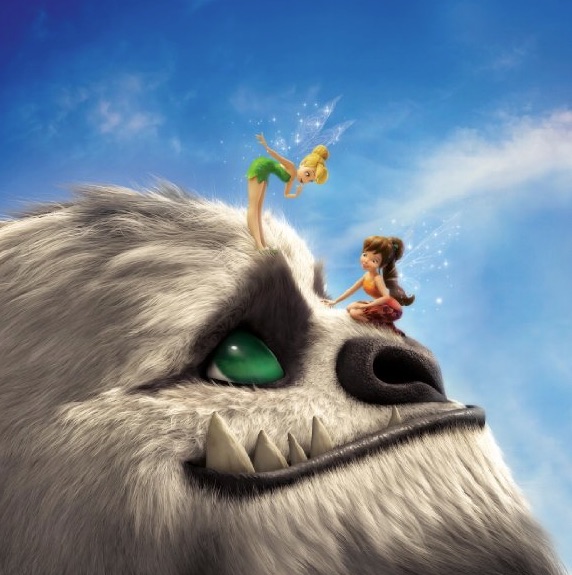 Do you have an idea about creating an expansive world for your screenplay? Perhaps you want to invent a world as massive as Harry Potter or Lord of the Rings. Screenwriter Tom Rogers goes through the process step-by-step as he worked with the writers and animators at Disney Pictures to develop the animated world of the new Tinker Bell series.

Back in 2007, Rogers was part of a group of Disney filmmakers who began building Pixie Hollow and its cast of characters that would surround one of the most famous of the ferries of all time, Tinker Bell.

Since then there have been six movies, the latest is Tinker Bell and the Legend of the NeverBeast to take place in this world. In this film, the ferries suddenly find themselves in the company of a new visitor – a NeverBeast. They’re just not sure if he’s friend or foe.

ScreenwritingU sat down with Rogers to hear about the elaborate process of bringing one of these films from script to screen, including story meetings, staged readings and edits that go all the way through the animation process. He took us behind the scenes on how writers make crucial decisions on the plot that include the rules for pixie dust, the characters and precisely how the world works.

Tinker Bell and the Legend of the NeverBeast released on March 3 and features the voices of Ginnifer Goodwin, Mae Whitman and Rosario Dawson.