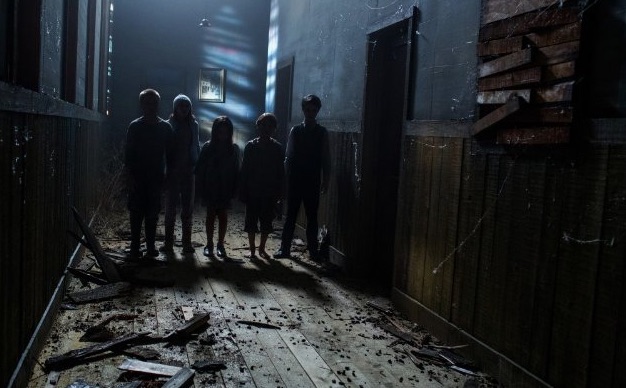 SINISTER 2 writer C. Robert Cargill on scaring you with the sequel

“We didn’t set up to make a franchise, we set up to make a really good film,” he says. The original story was set around a family who moved into a house where there had been terrible murders. As Hawke’s character discovers lost super 8 footage in the attic, he starts to put together the pieces of these mysterious deaths.

“With the first movie… I sat down and made a list of 24 really scary, terrifying and awful ways to die, and Scott and I went through the list and widdled it down to six. And those were the six we introduced into the film. So, when we had to come up with new ones for this one, it was oh, wow, we went through everything we thought was really scary in that one, now we have to come up with six more,” says Cargill of his collobration with co-writer Scott Derrickson.

“You have to struggle and think, ‘What’s the movie people aren’t expecting, but want?’” he says.

Sinister 2 picks up with a new cast of characters, but… lurking in the shadows is the same demon that caused so much havoc before. “In the first movie, the villain isn’t defeated,” says Cargill. So now, audiences are left wondering how do we get rid of this thing?

And with that, we’re left with one frightening sequel.

No Replies to "SINISTER 2 writer C. Robert Cargill on scaring you with the sequel"