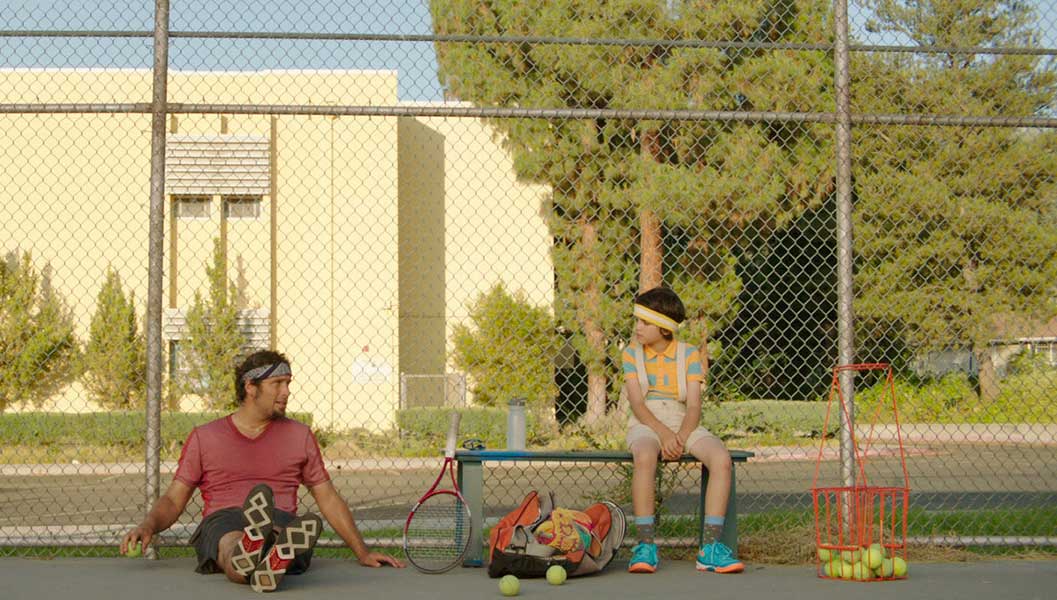 “With all the effort it takes to get these things made, there are so many opportunities to stumble and lose track of the story that you want to tell,” says actor Jeremy Sisto of the screenwriting process. This is his first foray into writing for the big screen.

“I marvel at the eloquence of it and the restraint that it takes to reveal exactly how much you need to reveal… the kind of restraint it takes to write a screenplay where you’re revealing just enough information and just enough character to allow the director and the cast and everyone involved to understand the world while also allowing for all of those other departments to put their stamp on the product and the story,” he says.

Sisto came onto the acting scene in Hollywood in the 1991 drama Grand Canyon, starring Steve Martin. In 1995, he played “Elton” in Clueless and from there has landed several roles on television and in film.

Later in his career as an actor, he got into the art of writing.  “To have a good screenplay where the structure and the bones are just undebatable, there’s nothing like that,” he says.

While playing tennis with his writer buddy Gene Hong, they came up with the idea to write a comedy about tennis — Break Point. Hong is credited with work on Bones and Community, among others. He wrote the script, and Sisto has a story credit. Sisto also acts in the film. He plays a cocky former tennis star — think John Mcenrow — who has to team up with his mild mannered brother to take one last shot at the open.

ScreenwritingU sat down with the actor-turned-writer to discuss what it’s like to be on the other side of the script page.