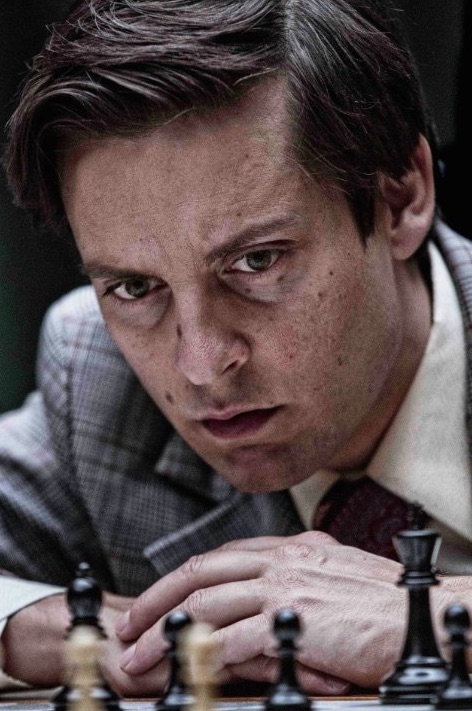 The most famous chess player of our time is also the most complicated.

In the late 1950s, a boy from Brooklyn named Bobby Fischer took the world by storm when he became the youngest grandmaster in chess up at age 15.

When screenwriter Steven Knight sat down to write Pawn Sacrifice, the new biographical thriller about the chess genius, he had his work cut out for him.

Not only did he have to dive into the details of a man’s person life that was shrouded in secrecy, but he also had to figure out how to make a very quiet, intense game like chess cinematic.

ScreenwritingU sat down with Knight who has also penned such screenplays as Dirty Pretty Things, Closed Circuit, Redemption, Seventh Son and the upcoming Bradley Cooper drama Burnt, to hear the secrets behind his craft.

THE SURFACE, a drama from director Gil Cates Jr. and screenwriter Jeff Gendelman

No Replies to "PAWN SACRIFICE, a thrilling chess drama from Steven Knight"