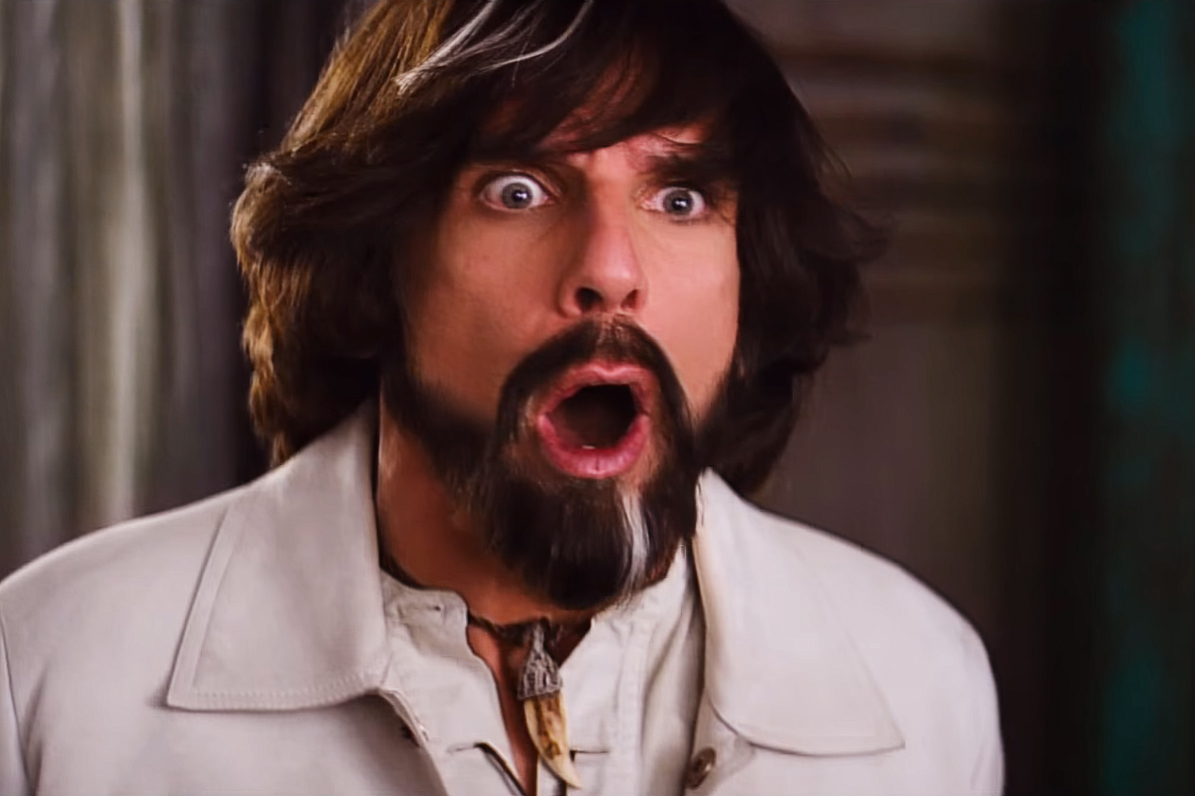 It took 10 years to bring the “really, really ridiculously good looking” male model of Derek Zoolander back to the big screen. “But this development process was oddly luxurious,” says Nick Stoller who co-wrote the screenplay with Justin Theroux, Ben Stiller and John Hamburg on and off over the course of a decade.

“Usually you have to rush to get your script ready for the shoot,” says Stoller.

ScreenwritingU Magazine sat down with Stoller and Theroux to hear about how they came up with a new adventure for Zoolander and his crew of wacky fashionistas. “I was such a fan of the first one,” says Stoller. So, riffing on plot lines and coming up with jokes didn’t really seem like work at all.

So, when you’re working with a great comedian like Ben Stiller, how do you make sure there’s enough story to carry all those wacky jokes and outrageous characters? “Weirdly, as long as you care about what the characters are doing. As long as you care that Derek is going to make up with his son, you can basically do whatever you want… once all those plot stuff came together, you can go insane,” says Stoller.

Theroux chimed in with his experience, commenting that the entire process was nothing but fun. That is… except for the part about writing himself out of few scenes. “I was working on a TV show at the same time we were shooting and I was going back and forth,” says Theroux, whose character Evil DJ made an appearance in the first film. “And I was scripted in the third act, but I wasn’t able to be there for the shooting, so I had to do the awkward thing of having to write myself out of the script,” he says.

ScreenwritingU Magazine sat down with the writers to discuss fashion, the ridiculously long development process and writing yourself out of your own cameo.

No Replies to "ZOOLANDER 2, from screenwriters Nick Stoller and Justin Theroux"