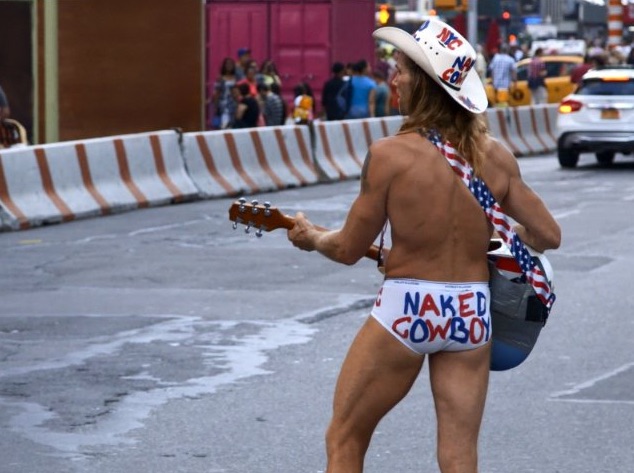 The New Yorker Presents features short films based on the iconic magazine’s articles.

“The New Yorker has so many great stories, wouldn’t it be great to visualize them?” asks showrunner Kahane Cooperman of the new series The New Yorker Presents. The answer is a resounding yes. ScreenwritingU Magazine sat down with Cooperman who spend most of her career as a producer on The Daily Show to find out what it takes to bring an iconic New York print magazine into the digital age. “We take stories from The New Yorker and turn them into short films. Over the course of a few months, we created over 50 short films,” she says of the labor-intensive work.

When it comes to New York, there are all kinds of stories. “Some of our shorts are quirkier, portraits of sub cultures. There’s an organization know as SPI, the Society of Professional Investigators. And they meet in an Italian restaurant downtown in New York once a month. And they all swap stories. They are these amazing characters,” she says.

The magazine is special and so are the people covered in it. “The New Yorker is an icon of the city,” says Cooperman. “That gives me license to capture these little moments… It’s a little bit of the idea that there’s something going on behind every door or every window. Whether it’s a one minute interstitial in a Harlem hat shop or it’s a 15-minute film exploring youth bull riding, it’s all just windows into different realities that are going on all at the same time around us.” The New Yorker Presents profiles the Society of Professional Investigators, or SPI.

No Replies to "THE NEW YORKER PRESENTS from showrunner Kahane Cooperman"