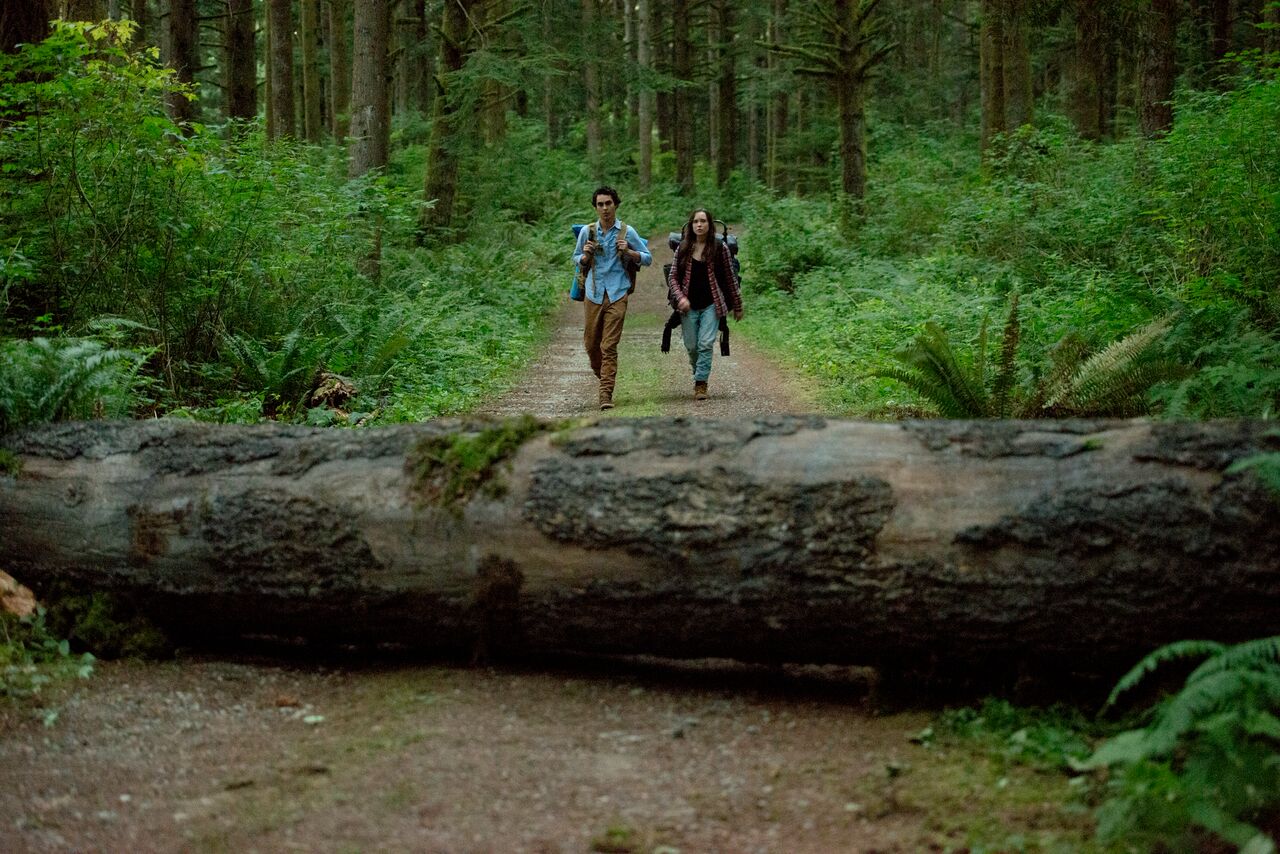 Written for the screen and directed by Patricia Rozema, Into the Forest is adapted from the book of the same name by Jean Hegland. The film explores the relationship between two sisters who are just coming-of-age as the world outside starts to break down.

Practical-minded Nell (Ellen Page), and her sensual, modern-dancer sister, Eva (Evan Rachel Wood), must rely on each other when the apocalypse slowly begins to darken the planet. The Internet crashes, cell phone service is on the fritz and not a single Pokémon can be found for miles. With only one canister of gasoline left, the young women are forced to navigate the mountainous terrain, harsh weather and threatening strangers, turning their idyllic, even spoiled and privileged lifestyle, upside down.

Exquisitely shot in the lush Canadian mountains, Into the Forest is like most indie films in that character – not plot or action sequences – fuels the movie’s central story arc.

Here are 5 tips according to writer/director Rozema to distinguish your character- driven indie film from the rest. No. 1 — Separate mind and body

Into the Forest has two dueling protagonists, sisters Nell and Eva. Both must be well defined but different from each other – opposite, even.

Because Eva (Wood), is a dancer, Rozema knew Eva would use her body primarily for self-expression, even when she wasn’t performing or practicing dance. “It was not a stretch to say she doesn’t talk a lot, she lives in her body, she expresses herself through movement and her needs are essentially physical. She’s not a reader, she’s not an academic, but she’s smart in different ways,” says Rozema. Dialog is a minimum, that means Eva’s actions are often portrayed through dance. This is a technique you can use in strengthening characters in your script – find a visual form of expression and go for it.

Nell (Page), a student focused on her college entrance exams is stuck inside her own brain. She’s analytical, methodical and more likely to entertain her body with booze and sexy bad boys.

The differences in character create the dramatic, personal conflict needed for indie film. But still each has a distinctive way to translate character into something cinematic, something the audience can see. And for Rozema, the more extreme the differences, the more room for drama. In all movies, but especially dramas, characters need to arc and change. Rozema says that through the course of the screenplay, “Eva became more verbal and more directive. Nell is the reader and the brain – she becomes more in touch with the physical world as time goes on. It was kind of an X-shaped pattern. Basically, they cross.”

The primordial need to survive pushes the two characters to become more well-rounded, adaptable and less selfish. As basic resources like food and gas begin to dwindle, the two must take cues from each other, shedding some individuality and become a cohesive unit. If they don’t adapt, they’ll die. Now, those are some high stakes.

When forming characters, consider what’s at stake if he or she doesn’t change? Will your character be stuck in a dead-end job, a terrible relationship or worse, will he or she die if his or her outlook on life doesn’t change? Answering yes to this question will help you develop characters that need the journey you’ve put them on. And from that, you’ll attract an audience who has trouble turning away from your story. Sometimes, the best way to define character is by showing what they do – particularly in times of crises.

Eva wants to use the small amount of gasoline she and Nell have left to feed the generator so she can listen to the music she loves while she dances. Her soul longs for the renewal and hope her favorite music will provide. This seems terribly wasteful to the ever-practical Nell. Instead of having a big fight with tons of dialogue, Eva and Nell communicate through behavior and action. The lack of words creates even more tension. “I didn’t want this to be a very talky movie. I wanted to tell the story through visual and visceral means. There are long stretches without any conversation. I love when it’s mostly music and pictures but the story is still trundling along,” says Rozema.

Look for ways to cut dialogue and tell your story visually. Cinema is a visual medium and audiences love story told through action. Sure, dialog is important, but ask yourself, would you be able to translate the same story beat without it? If so, consider axing the words and amping up the action. No. 4 — Delete the knight (or princess) in shining armor

One of the main themes of Into the Forest is the importance of self-reliance. Family members can die, lovers will leave and technology may get hacked so in the end, your characters must learn to rely on themselves above all else. This is not often the case in traditional male-driven stories. Rozema aims to flip the script on what’s predictable and common in many Hollywood movies.

“What often happens is that women become the reward for male heroic activity,” says Rozema, who wanted to eschew the tired damsel in distress trope.

Instead, think about ways to make your characters, male or female, their own heroes. How can you turn the traditional story or what is expected on its head? Your characters must learn how to rescue themselves, or the journey is simply not powerful enough. Just as your protagonist battles your antagonist, two truths may also battle each other in your screenplay. Rozema, says that if you want to discover what your story is really about, “Put two apparently opposing truths into the air, let them hang there, knowing that the real truth is in that opposition.”

For example, what are the two opposing truths in Into the Forest? “We as a species will be okay,” verses, “Oh my god, we’re going to hell in a hand-basket,” says Rozema suggesting that the reality lies somewhere in between. This is an argument that can be traced back to the beginning of man’s existence, and it’s an excellent one one to explore in a feature length film. Do you have a central theme that can be debated for the length of your film? Find one that has two opposing sides and like Rozema’s film, you’ll have polarity and drama and a whole lot of intrigue.

Into the Forest opens in theaters July 28.