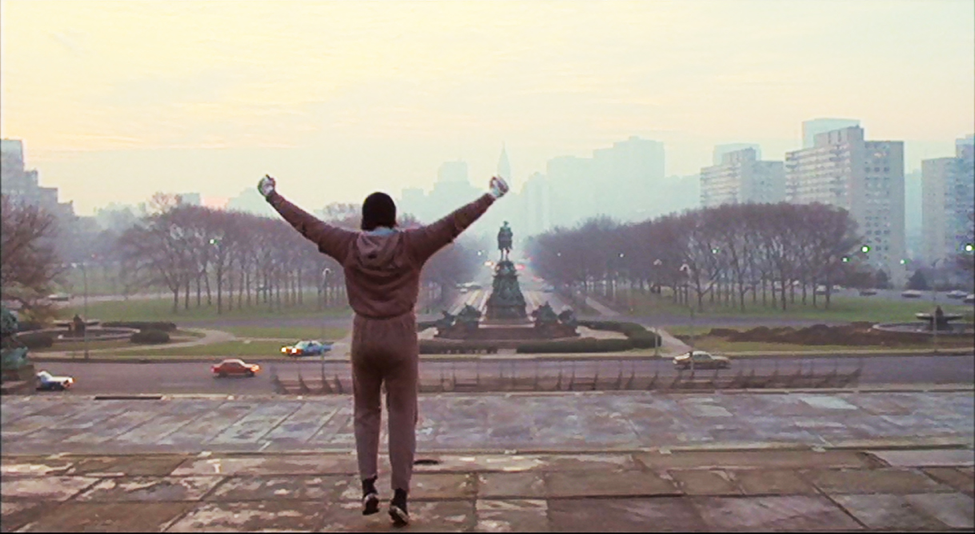 Ideas For Crafting (Or Improving) Your Heroes

Writers rarely stop to categorize the many different variations of characters out there. But categories can be useful if you are at the conception stage and unsure which way to go, or stuck in the middle of draft and wondering what your hero ought to do next.

We all write heroes and we all can improve our game, so let’s take a look at few kinds of heroes that are popular with movie-going audiences. There are few variations on a hero as popular as the underdog. Watching a hero struggle to overcome nearly insurmountable odds is one of the purest narrative pleasures ever conceived. Absolutely everyone loves an underdog. Perhaps the greatest underdog film of all time is Rocky (1976). It tells the story of a small-time boxer who ends up fighting World Heavyweight Champion Apollo Creed.

At the start, Rocky can hardly make it through a single practice, but by the end he’s able to go the fifteen rounds — proving once and for all he’s not “just another bum from the neighborhood.”

No 2 – The Suffering Hero

The movie The Hunger Games (2012) takes suffering to the extreme. The story features a dystopian, post-apocalyptic world called Panem that demands two children from each district must fight to the death in a yearly event.

The film takes hard choices and gives them a knife’s edge — it’s kill or get killed. The thrill of watching our hero Katniss suffer through anguished decisions made the movie a box office smash and inspired a fevered following among teen viewers.

Nominated for no fewer than five Academy Awards, Black Swan (2010) tells the story of Nina (Natalie Portman), a young dancer with the New York City ballet, who wins the coveted part of the Swan Queen.

As we soon learn, however, Nina is plagued by crippling perfectionism. The more she pushes herself, the more her mental health deteriorates. In the final sequence, Nina’s weak spot consumes her: she gives a spectacular performance, but it ends with her death. “I just wanted it to be perfect,” she says. Rey (played by Daisy Ridley) in Star Wars: Episode VII – The Force Awakens (2015) is a scavenging loner with a dark past. As a child, she was abandoned by her parents on the desert planet of Jakku. When she receives the call to action, she hesitates — not because she’s unsure of her capabilities but rather because she wants to go back to Jakku and wait for her parents. Only time (and a sequel or two) will tell if Rey is able to overcome her haunted past and become whoever she’s meant to be. No 5 – The Untested Hero

The character of Clarice Starling in The Silence of the Lambs (1991) is both untested and untried at the beginning of the story. When she begins work on the Buffalo Bill case, she’s not even a full-fledged agent yet — she’s still a student. Clarice gets a crash course in criminal psychology from one of the most heinous villains ever portrayed on screen, and by the end, she proves she hold her own. By the end of the movie, she has more than earned her stripes as one of the most remarkable heroes committed to film.

Who are some of your favorite types of heroes, and why? We’d love to hear.

9 Replies to "5 Types Of Heroes Everyone Loves"