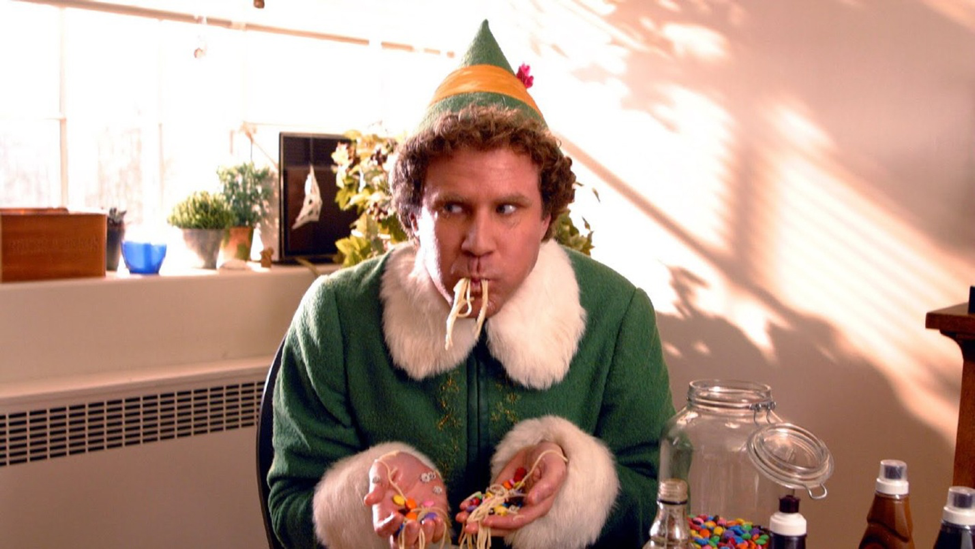 Beat The Distraction Before It Beats You

Stop me when this sounds familiar: you’ve just sat down at your keyboard to write when you suddenly remember the dishes need to be done and you should probably take a shower and then a chocolate bar jumps out of the drawer and throws itself in your mouth. No? Congratulations. You are among a select elite who have never been tempted to procrastinate. Your numbers are few.

Most of the rest of us struggle with procrastination at some point in our writing career. This article is for you. Since we all know putting things off is bad, let’s think of some ways to get ourselves out of hole when the temptation to procrastinate (nearly) overpowers us.

No 1 – Try Cutting Yourself Off From Civilization

Getting away from it all totally worked out for Hugh Glass (played by Leonardo DiCaprio) in The Revenant (2015). But seriously: you do need to get away from it all, metaphorically, in order to write. So try turning off the internet for thirty minute batches.

This won’t send you over the deep end — it’s only thirty minutes — but you’ll likely end up getting more done by sustaining your focus rather than stopping every few minutes to check this or that. Most of us enjoy a snack here or there as we bang out our next story. Who doesn’t love a crisp apple and/or a half dozen donuts now and again? But you can go overboard in the prep.

It’s probably too much, say, to cook rosemary confit-crusted salmon with crispy polenta diamonds and testa dumplings in a saffron espelette sauce. Nothing needs to be made from scratch while you’re writing. Save that for another time. Write long and prosper, or something like that. Star Trek (The Original Series) Photo courtesy: CBS Studios

It’s entirely rational to devise a schedule for your writing and then attempt to stick to it. A schedule can help you stay on track and avoid putting off your writing.

Of course, it’s always difficult to predict exactly how long it will take you to complete a project, but giving yourself some goals can help keep you moving forward.

And moving forward is the true goal, right?

He’s actually super nice once you get to know him. Harry Potter and the Deathly Hallows: Part 2 (2011) Photo courtesy: Warner Bros.

No 4 – Have A Nice Friend Keep You In Line

In the event that a schedule is not enough incentive, have a nice friend to help stay on track with your writing.

Tell the person your goals and ask him or her to check in on you at a set date. The notion of someone knowing how much you’ve been procrastinating can be enormously helpful, particularly for those who are extremely susceptible to shame.

If that sounds like you, then give this a try. SPOILER: Joy is full of joy. Inside Out (2015) Photo courtesy: Pixar

Above all, find your joy. This means whatever you want it to mean. For many writers, though, it means that you need to remember that every minute you get to spend writing is a gift.

Too many of us are grappling with overloaded schedules and intense demands on our attention. Your writing time is you time. Treat yourself well by respecting the effort it took to scrape together a few hours here or there.

There’s a reason you started writing. You have something to say — something deep and true that only you can say. Get. To. It.