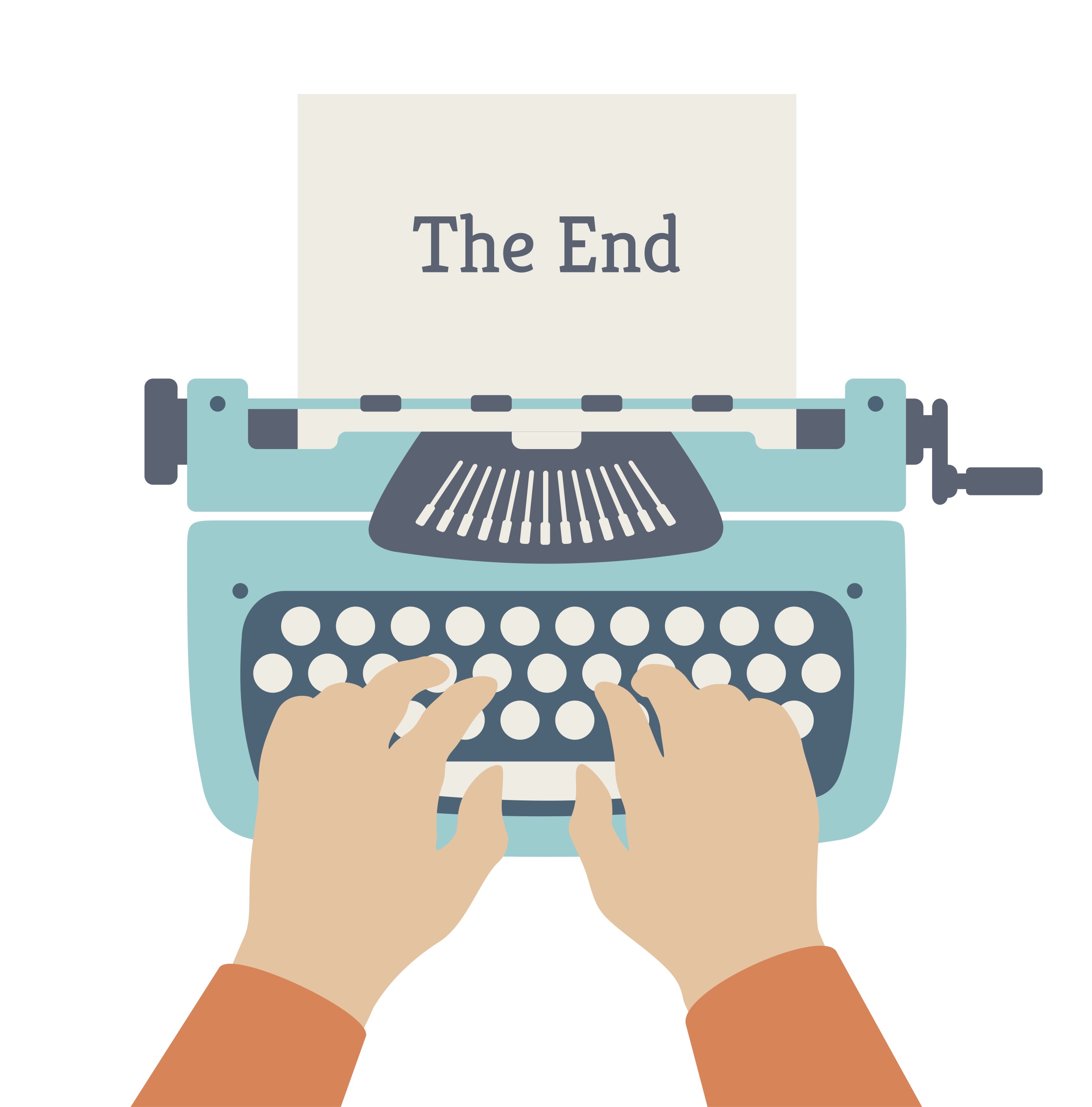 Contests That Can Get You Discovered

Getting representation from an agent or manager in Hollywood is not easy. You have to find someone who believes in you and your work, and you need to believe that they are both capable and willing to sell your work.

One of the better ways to get noticed by agents, managers and producers is script contests. If you play your cards right, it can lead to an offer of representation. But what exactly needs to happen to make this possible?

First and foremost, you need to write a stellar script. If you’ve done that, then you’re ready for script contests. Now, there are hundreds of script contests each year, and they all cost money. Entering can get spendy. Also, some of the contests have better judges than others. You want real industry professionals who can help you network, get noticed and ultimately set up your project.

It’s worth your while to be picky about which contests you enter, so let’s talk about 5 contests that are actually worth entering. This is far and away the most respected contest in Hollywood, and also one of the hardest to win — the Academy Nicholl Fellowships in Screenwriting. Every year, thousands enter the contest hoping to win.

The good news: they break the contest down into Quarter Finalists; Semi Finalists; and Finalists. There are only a few finalists, but there are several hundred quarter finalists — and your name and script title get published on the Academy site. Getting in that group is no small feat, and it will definitely set you apart from all the other writers trying to break into Hollywood. Each year, this contest awards up to five $35,000 fellowships to writers — a hefty hunk of cheddar.

The Nicholl contest has done the work of listing out their success stories, which you can read here.

The Austin Film Festival is a fan favorite. Almost all the writers who attend this festival come away oozing happy feelings and love for this contest. Like Nicholl, the AFF has attracted a record number of applicants in recent years, but they also have a category called “Second Rounder,” which includes far more scripts.

As a special bonus, entrants get free reader comments on their work. And: semifinalists and finalists’ loglines and contact information are also included in the annual Producer’s Book, distributed to all AFF panelists as well as nearly 500 agents, managers and producers. Not too shabby.

This is a great contest if you’re looking for access to industry professionals. Their website reports that in the last two years, over 100 writers have been signed to representation from the features contest, and 50 projects set up. That’s a pretty great track record for a contest.

You can check out their success stories here. The PAGE International Screenwriting Awards states their goal as follows: “to discover the most exciting new scripts by up-and-coming writers from across the country and around the world.”

It’s a respected contest in Hollywood, garnering widespread recognition for discovering new screenwriting talent. They’ve got an incredible list of success stories to back up their claims, too, which you can view here. No 5 – ScreenCraft’s Screenwriting Contests and Fellowship

The ScreenCraft contest is unusual in two ways: first, several of their contests focus on fostering mentorship for new writers by connecting winners with industry professionals; second, their contests are divided up by genre, eliminating potential genre bias.

ScreenCraft is relatively new, but it’s growing fast and racking up the success stories.

We’d love to hear which contests you’ve entered and liked to discover a few more, too.