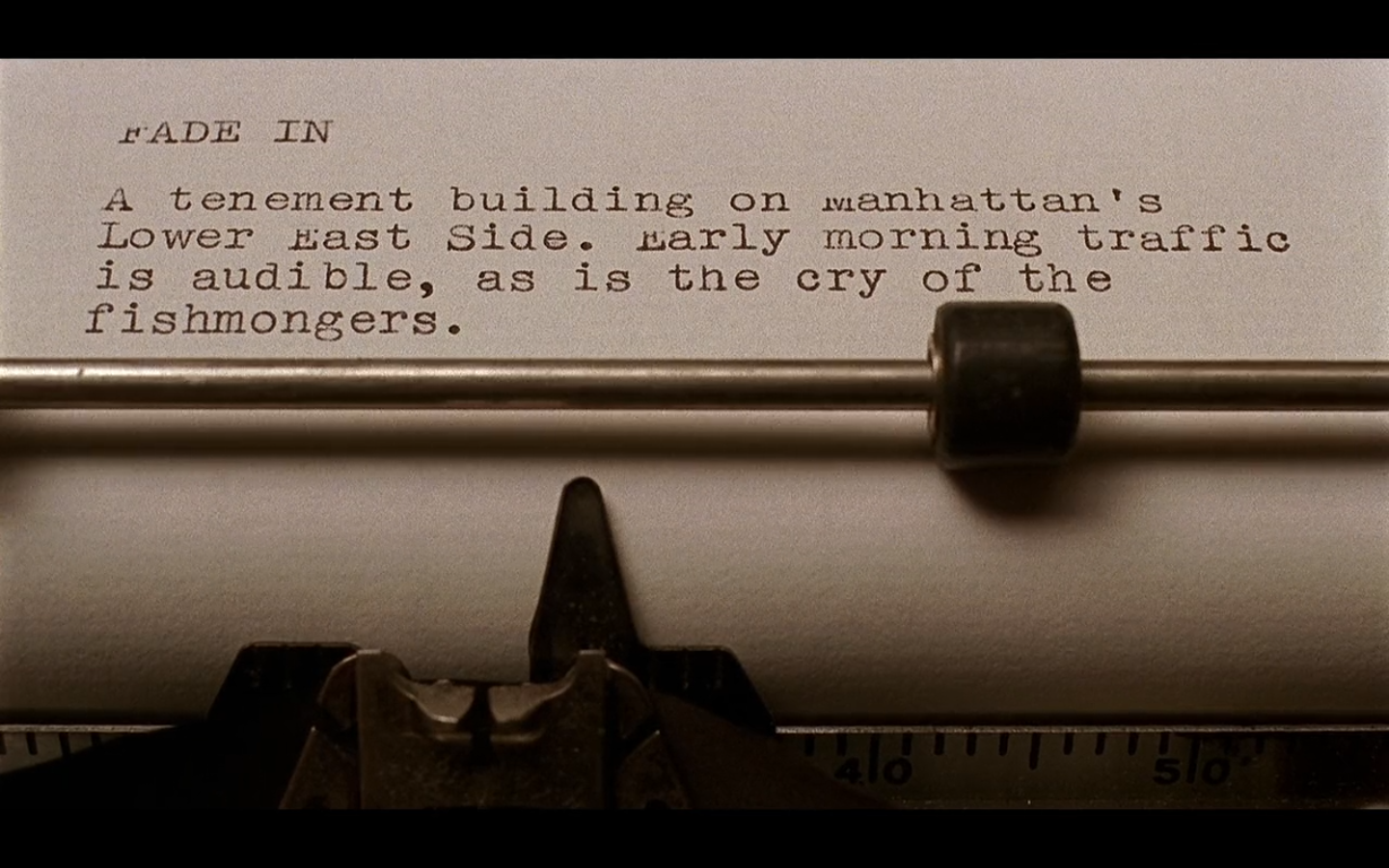 A screenplay is many things…

Webster’s Dictionary defines a screenplay as “A script for a film including dialogue and descriptions of characters and sets.” Which is true. Except, of course, a screenplay is much more complicated than that.

For instance, you could write 120 pages of dialogue and description but not write a “story.” Is that still a screenplay? I don’t think so.

Story is common to many, in fact, most art forms. That is most obvious in film, theater, television and fiction, but it is also discussed as a feature of painting, sculpture, photography, fashion, poetry, dance and music. Each art form conveys a story in a different way.

Aristotle described a story as having a “beginning, middle and end.” In a play, the story travels on the dialogue with support from movement, stage pictures and sometimes music. Yes, you could remove the dialogue from a play but then it wouldn’t be a play, it would be a mime.

In fiction, a story is typically told though the internal experience of a character or characters—yes, much of a novel or short story happens externally, but the arc of the story, or the main character’s journey, is internal.

A film’s story cannot be told exclusively in dialogue like a play; nor can it be told internally like fiction (though voiceover can create a bit of that effect.)

You must have both action (as seen in the stage descriptions) and dialog (what the characters say to each other) to create a story, and also to create a screenplay.

Let’s look at an example to see how it’s done. In the classic tale of Cinderella, we start with the beginning — a young girl is being abused by her stepmother and two terrible stepsisters. And, this story, or the screenplay that charted it, can only start two ways. With action or dialog. Here’s an example of starting with action: Cinderella sews her stepmother’s dress.

Here’s an example of starting with dialog:

What happens next? You can choose to write more action. Or either Cinderella or her stepmother must speak. That is the beginning. You have started your story. And, now you must find the middle and end to complete the task of writing a screenplay.

8 Replies to "What is a screenplay?"