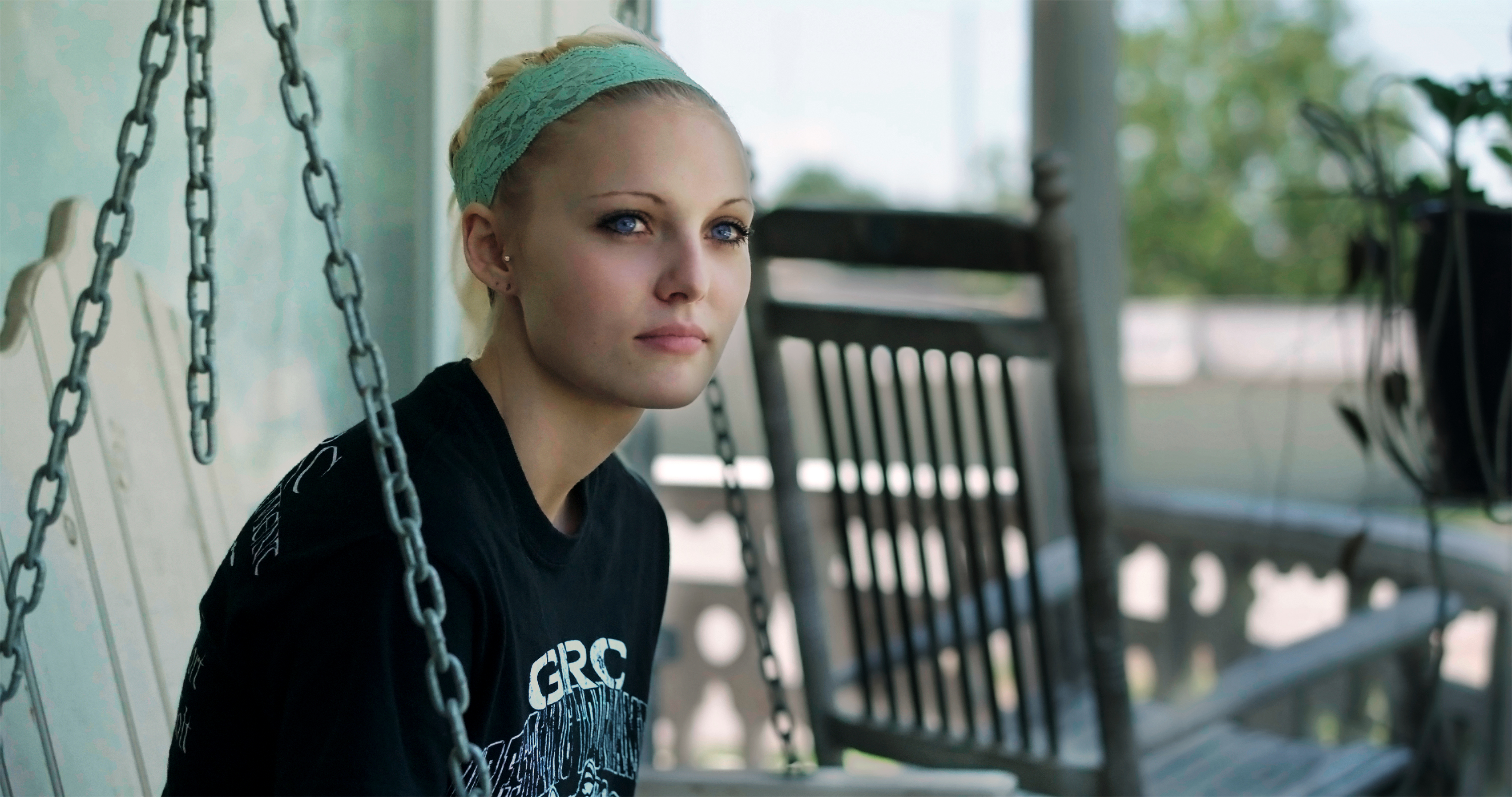 Bonni Cohen and her husband, Jon Shenk, have been making documentary films for over twenty years, including The Rape of Europa and The Island President. But their latest doc, which they both co-directed, struck a painful nerve with them as filmmakers and parents.

Audrie & Daisy examines the rape and sexual assault of two teen girls, Audrie Pott and Daisy Coleman, who were not only abused, but shamed and bullied online with photos and videos of the abuse, taken by the perpetrators whom both girls had previously considered friends.

Sadly, Pott was so devastated, she took her own life, never having had the chance to tell her story. Daisy Coleman has now become a voice for Pott and others by bravely opening up on film about her own difficult experience.

The film is a tough watch, but a must-watch for anyone with teenagers. ScreenwritingU sat down with Cohen to find out how she constructed the narrative for this emotional journey.

After being nominated for the Grand Jury Prize earlier this year at Sundance, Audrie & Daisy was acquired by Netflix.  The process of making the film took two-and-a-half years and was full of both pain and enlightenment for both the filmmakers and the subjects. Cohen says that in many ways, the process was an eye-opener. “Through the making of this film, it became apparent that girls who have these really horrible things happen really just want someone to say ‘I believe you.’ In a high percentage of cases, that’s not what’s happening. They’re being told that they did something wrong, that they’re to blame, that somehow their story is not believable.”

Cohen says it was difficult for her to separate her maternal instincts from her job as documentarian.

“While making this film we had to navigate that delicate balance between relationship/caretaking and journalistic integrity.  It was a tough thing to navigate on this film — probably the toughest we’ve ever had. But I feel that being a mother allowed me to make the film that we made. To not only feel for the girls, but also to feel for the boys. When you’re a parent and something goes terribly wrong in your child’s life, you want to protect them and defend them and figure out how to make things better for them. I think having that kind of parental compassion helped me make this film because we had to go to some dark places that aren’t entirely comfortable for parents, so I’m hoping that the voice of the film will speak to other parents and get them to engage their kids in these conversations.”

To add to the difficult nature of making this movie, Cohen and Shenk got the biggest shock of their filmmaking career.  The two boys who abused Pott, inciting her to commit suicide, had agreed to be interviewed for the movie as part of their settlement agreement. Cohen had no idea such an agreement was made. “It was a really unprecedented moment for us as filmmakers because of the way the interviews came to us through their court settlement with the Pott family.  One of the points in their settlement agreements in their civil suit was that they had to appear in a 45-minute interview for this documentary.”

How does a filmmaker put this kind of information into a narrative? The answer is very delicately. One day, Cohen and Shenk got a call that the boys were ready to do their interviews, but the filmmakers weren’t sure if it was the right thing to do.

“We had to kind of wrestle with what to do with that information and decide whether or not we were going to go through with the interviews.”

Ultimately, Cohen and Shenk went forward with the interviews, but kept the boys’ identity anonymous.

“We decided we needed to do the interviews in case we might be able to glean any truth or find any more information, or get some kind of perspective on what they felt went on that night. It would be really worthwhile especially for other boys. So we set it up. We had to keep them anonymous as you can see with the animation. But we wanted to humanize them as much as we could and not put some black box over their heads.

Ultimately, their job was the tell the best story possible, and that forced them to make some tough decisions about the storytelling. “It was a very difficult day. These boys were very young when it happened and I’m not defending what they did at all, what they did was terrible and tragic, but I really felt for them because they were pretty broken by the time they showed up for these interviews. They had been through criminal proceedings and there hasn’t really been any rehabilitation around their experiences. That’s just awful that we don’t have any system in place in our society – when these kinds of crimes happen at a juvenile level – to try and rehabilitate our kids. Why is that? They had a really hard time being there and to tell you that I just felt really angry wouldn’t be truthful. I felt really sad.”

We asked Cohen if she had any advice for documentarians looking to tell other painful or tragic stories.

“I think the filmmakers need to figure out whether or not they have the constitution to make a story like this. It’s a really tough film. I would say the best thing filmmakers can do in terms of communicating with their subjects is to just be patient, give them time and not force a relationship or force filming until it’s appropriate.”

It’s true, not every filmmaker has the stomach to investigate the darker things, but Cohen credits her years of experience and conviction that the story needed to be told for helping her get though it.

“It’s funny, I felt so resolute and certain that this story needed to be told that to a certain extent I just powered through it. I’m just now having the emotional deterioration in the aftermath about how tough it all was. But in the making of it, I really tried to be strong and patient. One of the gifts of making documentary films is that you develop compassion and perspective. Every time you make a new film, you’re in a new situation with new people. The culmination of that all experience made me ready to make this film.”