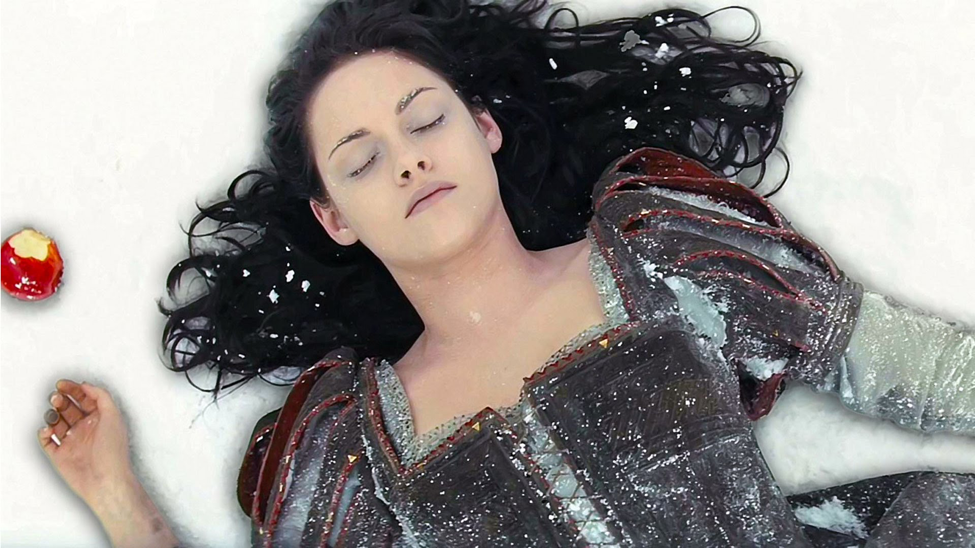 If there’s one thing everybody likes to do in Hollywood, it’s complain about remakes, reboots, and adaptations. Critics offer them up as absolute proof that Tinseltown has lost its imagination. But the truth is that remakes and adaptations aren’t really a new phenomenon. In fact, one of the greatest writers of Western literature did it: Shakespeare.

We usually think of Shakespeare as one of the most uniquely gifted writers of all time. But the truth is that very few of his stories are “original” in our sense of the word. In fact, only two of Shakespeare’s thirty-eight plays have no known source. The rest were stolen — that’s right, stolen — from specific, identifiable sources.

And yet his work far outshone the source material. What made his remakes and adaptations sizzle? The Bard’s game was pretty tight, so let’s see if we can’t learn a thing or two from him. No 1 – Give The Main Character A Make-Over

“Hamlet” is based on the Norse legend of Amleth. In the old legend, the characters are plastic and one-dimensional. But in Shakespeare’s play, Hamlet is smart, introspective, angry, despondent, euphoric, nostalgic, witty, and possibly mad. Shakespeare radically revises the source material by giving us a character capable of pulling off those famous lines: “To be, or not to be?”

Giving main characters a make-over is one of the best ways to make your adaptation sizzle. Take Snow White and The Huntsman (2012), for instance. The movie provides an intriguing re-imagining of Snow White as a dirty, fearless leader dressed in chain mail. It is remarkable vision of princess femininity, and one that resonated with audiences. The movie represents exactly what Shakespeare would do if he were alive today: take an original property and give it a twist that challenges the audience in all the right ways. One of Shakespeare’s favorite things to do was raid the annals of history. His history plays aren’t particularly creative in the traditional sense. He basically rips off a known historical event and puts it on the stage. Yet, those plays are some of Shakespeare’s most enduringly popular texts. Why?

The Wolf Of Wall Street (2013) tells the story of a real-life Wall Street trader. The film features a horrifying — and totally fascinating — view of over-the-top excess. It gives the audience as thrilling look at the private lives of everyone involved in the business. The audience loved the film not for what they already knew, but rather for what they didn’t: the dirty, sexy, secret, scandalous details.

This seems like counterintuitive advice, but hear me out: Shakespeare’s play “Othello” is based on Cinthio’s “Gli Hecatommithi,” published in 1565. The source material is full of pompous bluster and wordy diatribes.

Shakespeare’s “Othello” does not involve the rise or fall of kingdoms or realms, nor is it set during a time of political turmoil. Shakespeare strips away everything to reveal the true heart of the play: the account of how one man ends up killing his beloved wife. Shakespeare makes this tragedy deep, intense, and intimate — and that’s exactly what resonates with audiences.

One of the highest grossing films of all time, Titanic (1997), transforms a known historical event into a spellbinding story of Rose and Jack. It’s not the story of how everyone on the ship was affected; it’s an intensely personal and emotional tale — which is exactly what generates the magic in this story.

What are your favorite remakes, adaptations, and reboots?

Why do they work for you? We’d love to know.

8 Replies to "What Shakespeare Tells Us About Remakes, Adaptations and Reboots"