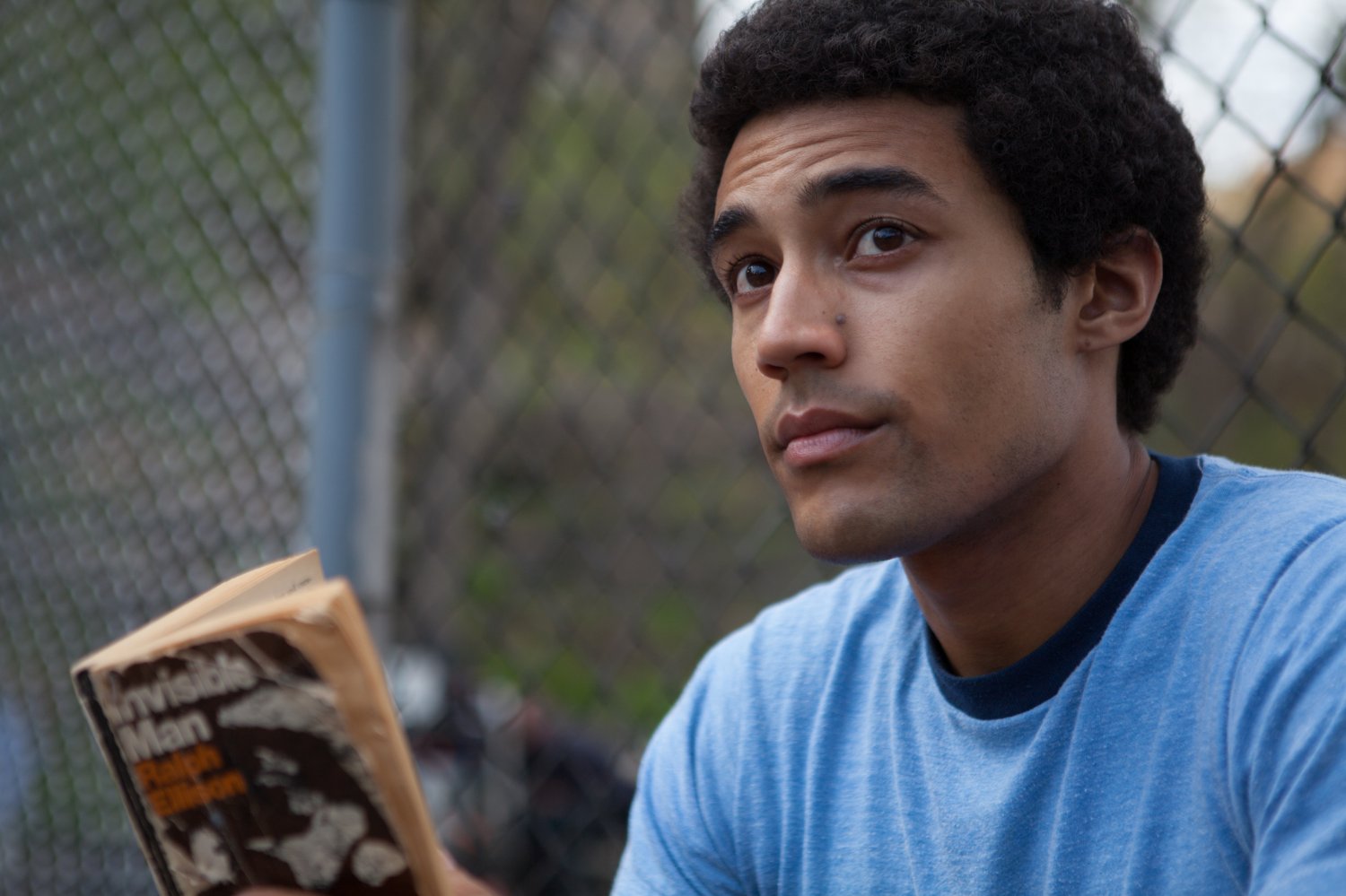 In the summer of 2014, Columbia University graduates, writer Adam Mansbach and director Vikram Gandhi, decided they wanted to collaborate on a film about President Barack Obama. Making a film about a U.S. President while he’s still in office is rare, but they do exist.

But more unusual is the fact that in the last year of Obama’s presidency, there are two narrative films made about him. Earlier this year, we spoke to Richard Tanne, screenwriter of Southside with You about his film that imagines what Barack and Michelle’s first date would have been like.

So we asked Barry screenwriter, Adam Mansbach, who says he has not seen the other Obama movie, why he thinks filmmakers were so interested in telling Obama’s story right now. “He’s compelling to filmmakers because he’s both incredibly open, articulate, reflective and yet, there’s that professorial quality that some people describe as aloofness that keeps him more distant than some of us would like him to be. Someone like that invites exploration and tempts you to crack the nut to figure out what’s going on.”

Given the division in the country over President-Elect Donald Trump, Mansbach also thinks there’s already, “A tremendous amount of nostalgia for Obama that’s going to increase daily.”

So, why did Mansbach choose to write about Obama’s time as an undergrad in New York?

“In his autobiography Dreams from My Father, Obama only spends about six pages talking about that time period. I thought it would be a good frame work to research and then improvise upon.”

It’s no stretch of the imagination that his college years in the early 1980s made for a transformative time for Barry, as he was known back then. But Mansbach reveals he had another agenda. “It was also a chance to smuggle a movie about race and identity into the mainstream because the guy who it’s about goes on to become the leader of the free world. We felt that if this movie works, it should work even if that character didn’t go on to be the President of the United States. We wanted the movie to be compelling on its own terms.”

Unlike Southside with You, a film that sets up Barack and Michelle’s future together and makes you believe they will accomplish great things, Barry leaves its protagonist, played by Devon Terrell,  in a state of upheaval. Mansbach says that was the plan all along.

“We wanted to show change and development but wanted to steer clear of giant epiphanies. I remember talking to Vikram and Dana O’Keefe, the creative producer on the movie, and saying we should leave him very much in transition and not try to act like these are the five months that changed him forever or made him who he is.”

Mansbach’s reasoning for this was surprising but ultimately made sense.

“In this movie we see a guy struggling to find his place in a new city and in a world that reduces people to simple equations or binaries. Because of his racial identity, because of the places he’s lived [Hawaii and Indonesia], he’s a lot more complex than that and he’s trying to figure out a way to assimilate all those things.”

In the film, PJ (Jason Mitchell), one of Barry’s friends, tells him, “You’re a whole different type of brother. You do realize that, right?”

“We watch him struggle with all the things that struck him as limitations, deficiencies and obstacles and realize that in some ways, they can be strengths. He begins to understand that his story and his identity can exist in all their complexity and richness and make him a stronger person. If anything, it makes him more quintessentially American. “

Mansbach admits he wonders what President Obama would think about Barry, but says, “I’ll probably never find out.”

When asked what Mansbach would say to Obama if he had the chance to meet him, he says, “Oh man. I would need more than just a handshake. I’d need a long dinner. Maybe start with a glass of wine then have a seven-course tasting menu. I feel like we’d get into a lot of things.”

We’d love to be a fly on the wall if Mansbach ever gets that opportunity!  Barry is now streaming on Netflix.