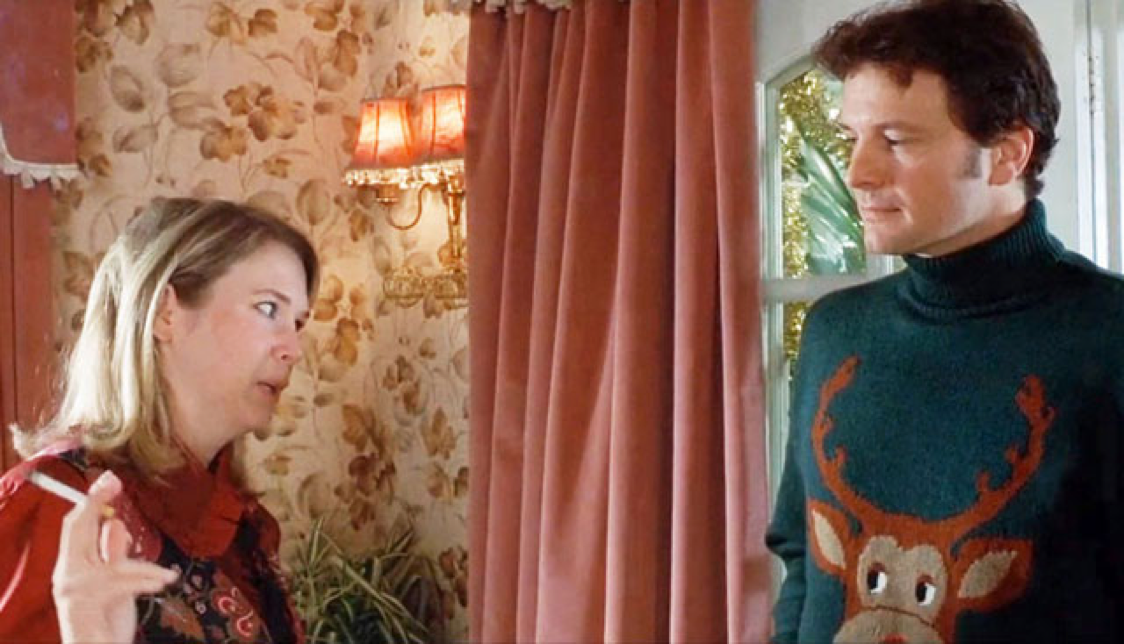 Well, it’s that time of year again: enormous meals; relatives; decorations; tension; parties; presents; a bit too much alcohol; hope and disappointment. And, most importantly, movies. While everyone always gets asked questions like “When are you getting married?” or “When you have a baby?” at the holiday table, those of us who are screenwriters also get asked, “When are you going to sell a script?” or even “Why don’t you write a Christmas movie?”

I can’t help you with most of the questions you’ll be asked this season but I can help you with holiday movies. Here are five great holiday films and suggestions on how they will help you write your own.

Family dramas are a hard sell these days. It’s rare when you see a film that is simply about the problems of one family. Set it at the holidays, though, and suddenly Hollywood is more interested. Home for the Holidays is a great example of this, serving decades of family tension with a Thanksgiving turkey and all the trimmings. While the drama (and comedy) is specific to this one family, it’s also something we all understand. Every family has holiday tension at one point or another, so audiences identify with it. A holiday film can become a sugary coating for whatever difficult thing you want to write about.

The other take away from Home For The Holidays is that it’s not only about Christmas. Write a holiday film about Thanksgiving, or Valentine’s Day or the Fourth of July or Halloween. They’re all great opportunities to write what you want to write. On the flip side, a lot of holiday films are actually about the myths of the holiday—typically posing the question, what if this myth was real? What if Santa Claus is real? Is the basis for a lot of films, The Santa Clause (1994), The Polar Express (2004), and one of my favorites, Miracle on 34th Street. I happen to enjoy both the original and the remake. There are, of course, a few films that are actual representations of the myths, but part of the fun of making the myth real is to bring disbelief and belief into dramatic conflict. Doris/Dorey Walker has raised her daughter not to believe in Santa, so when Santa actually shows up in their lives mother and daughter have an excellent character journey from disbelief to belief. Certainly, an action film about a man saving his wife from terrorists/robbers did not need to be set at Christmas. It would certainly play at any other time of year. And yet, the idea of setting it at Christmas – the time when we are all supposed to be together no matter what – heightens the already high stakes. Die Hard does this and so much more. It also creates visual opportunities, as well as, being a fertile subject for the kind of quips action movies thrive on. When you write any kind of story, one of the things you’re constantly juggling is time. As a screenwriter, you’re juggling not only the length of the film—which cannot become absurdly long—but also the time the film covers—which is sometimes absurdly long. A great example of using the holidays to denote time passage is Bridget Jones’s Diary. The film begins with one Christmas, continues through the next Christmas and ends on that New Year’s Eve. Certainly, there are other ways to denote time passage; changing wardrobes and hairstyles as one example. But the holidays provide remarkably clear delineation.

I should note that while I enjoyed both Bridget Jones’s sequels, the second film makes a hash of time and the third seems to abandon it completely. Time-wise, copy the first film but leave the other two alone. This charming film was not a big success when it first came out. In fact, it was not a big success until it fell into the public domain for a few years. When a film falls into public domain it can be shown for free. In the seventies there were still a lot of independent television stations looking for free or cheap programming. Those stations began playing It’s a Wonderful Life over and over each year throughout the holidays. And that turned it into a classic.

What’s interesting about the film from a screenwriting perspective is that it combines each element I’ve described above. It’s a family drama that could certainly have been told in another way. It brings myth to life, asking the question, “What if angels were real and could show me the error of my ways?” It uses the holiday to heighten the tension. While the story goes back in time – and sideways to alternate realities – it uses Christmas to always denote the present.