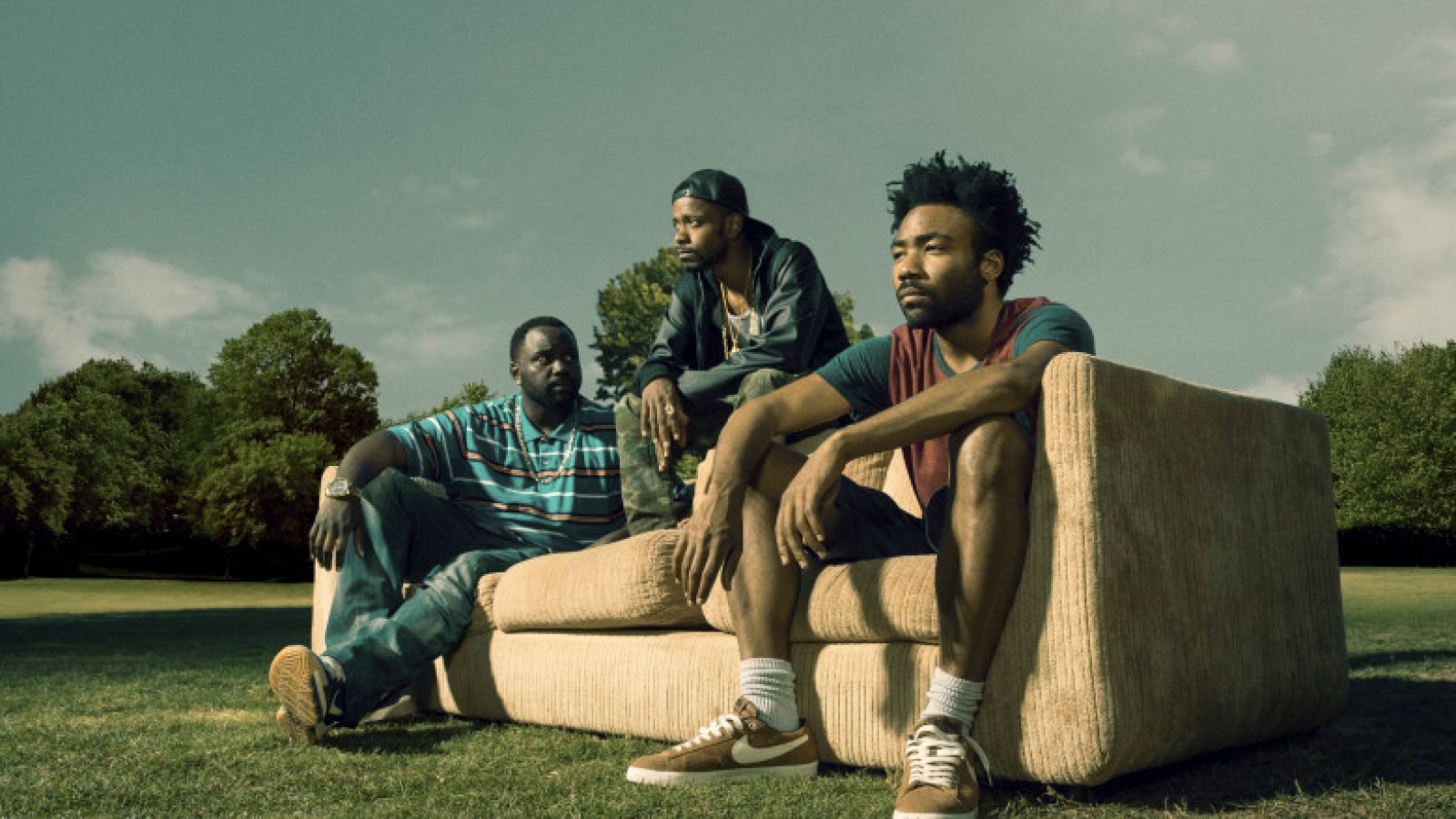 What scripts do you have socked away that felt too “out there” or different to commit to paper, finish, or submit? With so many outlets for stories that veer from the beaten path (shoutout to shows such as Twin Peaks and Northern Exposure for paving the way), it’s time to drag that idea out of hiding.

Different, strange, oddball, weird, and wonderful are in and will stay in for as long as writers want to produce the work. Viewers enjoy being surprised. And they love new stuff. They’re waiting on your stuff. And now… for something completely different. Brit Marling and Zal Batmanglij’s The OA. Photo Courtesy: Netflix

Viewers didn’t know they wanted to follow a hoodie-wearing morphine-addicted hacker around New York as he tries to take down one of the largest conglomerates in the world, but here we are loving Rami Malek as Elliot Alderson on Sam Esmail’s Mr. Robot like nobody’s business.

Who knew we’d be mesmerized by those funky hot yoga moves in Brit Marling and Zal Batmanglij’s The OA even if we were scratching our heads at the finale like, “Wuuuut?” Or see ourselves reflected in Aziz Ansari’s Master of None. And no one knew they wanted a Crazy Ex-Girlfriend until Rachel Bloom burst onto the streets of West Covina in full song, riding a giant pretzel. Maybe none of those shows are your cup of tea, but they certainly were to large chunks of viewers. Tea was gulped.

Why is it important to zag? By leaving the road less trampled, you’ve got wide open terrain to create something no one has seen before. Or at the very least, your take on a theme and something you’d like to give life to. It’s feels good to run around in a world you’ve created without the constraints of trying to recreate an existing idea.

We are creating ideas in a time of Donald Glover who meshed Twin Peaks with rappers and set it all in his native Atlanta. Where a pot delivery guy (Ben Sinclair and Katja Blichfeld’s High Maintenance) is our modern day Mr. Katz, collecting stories from characters across New York City that can only exist in New York. Where Noah Hawley made Fargo into a crazy good TV show and by putting his own spin in it, lived up to the delicious you betcha near-perfection of the Coen brothers film.

Creators who step away from the expected are doing it for themselves, listening to their own drum beat. Letting their freak flag fly. Releasing the inner writing beast. Okay, I’ll stop. The patchouli is getting thick in here.

I began doing this last year. Returning to those ideas that seemed too much. Too… outsidery. I was reluctant to even workshop them with trusted colleagues for fear of getting a look. You know the one. The one where the person looks like they’re smelling feet under the dinner table. Every time I even thought about sharing something from my folder entitled “the really f*cking odd ones,” I’d clam up. Elliot, I think the world is ready for my kitten ghost cop musical. Photo Courtesy: USA

What triggered a change in my thinking came from watching one unique story after another coming from all kinds of different creators. I was transformed by the bold choices writers and showrunners were taking, from industry veterans to newcomers who put their material on the Internet before landing their TV deals. And if you’re an odd duck like me, that’s extremely comforting and inspiring.

I began to realize that a solid idea that is well crafted, no matter how far outside the norm, will find its audience. When I pulled out one of my unusual concepts, I saw some of them as actually working in this current climate. My little weirdo might just be able to sit at the fancy table one day, stinky feet and all.

It’s time to revisit that idea that was so personal/other/extra, you couldn’t imagine an audience relating to it. Chances are you’re going to ring so true with people, it’ll pleasantly shock you. As Rami Malek said when he accepted his Critics Choice Award, “It’s not just good to be different, it’s better to be different.”

Taking Wisdom from One of Kevin Smith’s Very First Haters

How to collaborate using Final Draft 10

17 Replies to "TV Writers, It’s Good to Be Different"