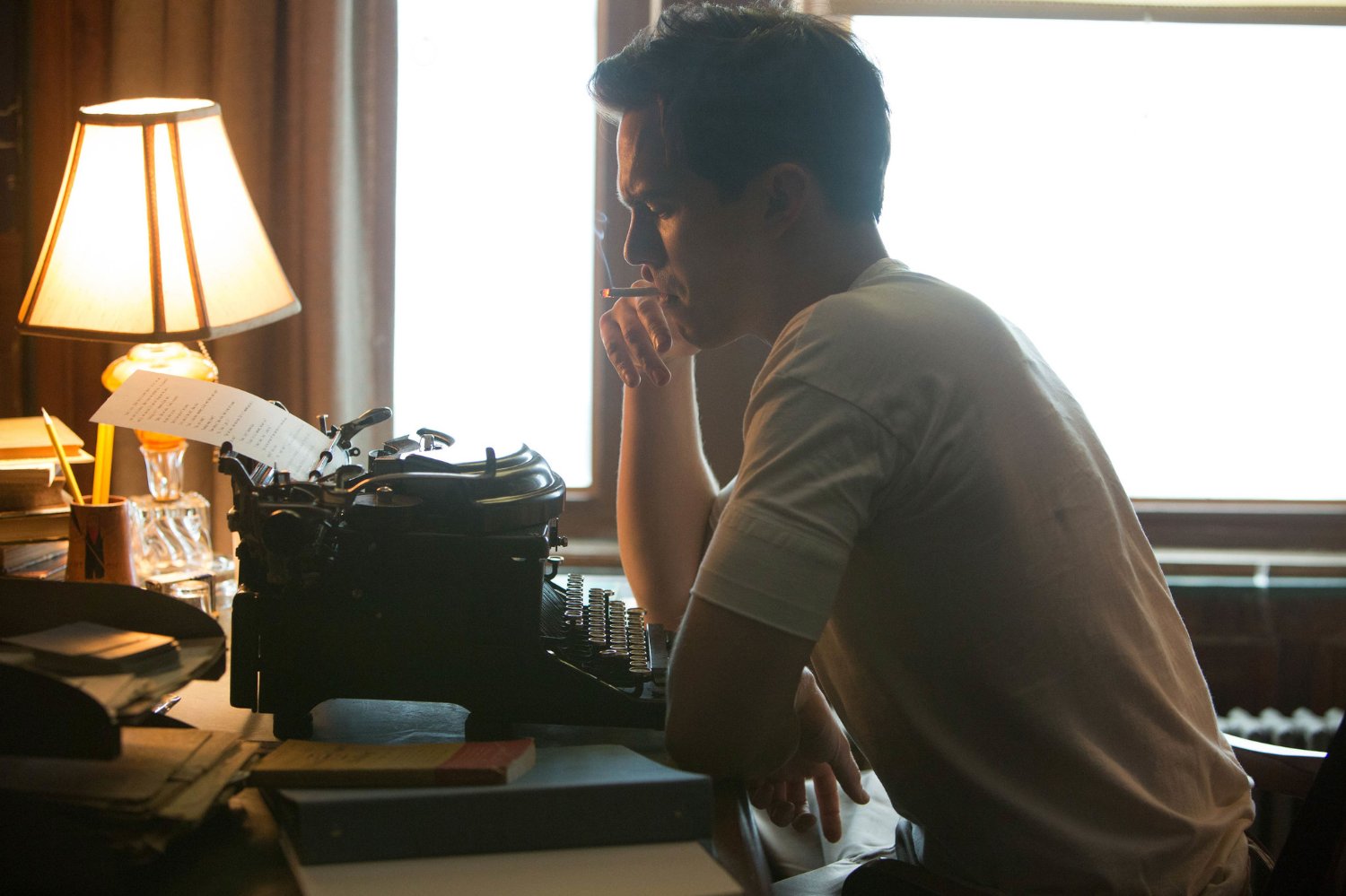 It’s no secret that the most beloved and powerful stories come out of tragedy, adversity and struggle.

It’s when the writer has the courage to take that pain and turn it into a novel or a screenplay that the misfortune can transcend one person’s experience and transform into a compelling, impassioned journey able to be shared by many.

Storytelling is uniquely human – even Neanderthals had the need to share their experiences by painting their stories on the walls of their caves. Our stories not only connect us despite our differences, they connect us throughout time.

It’s also no secret that the very best stories get retold again and again. But given that today’s movie and television audiences are very sophisticated and well-versed, more and more they appreciate a deeper, more detailed look at how a story came to be.

Here are two films that told the story behind the story incredibly well. J.M. Barrie’s play Peter Pan: The Boy Who Wouldn’t Grow Up debuted as a stage play in 1904 and has been remade into more than nine feature films. It wasn’t until the 2004 film, Finding Neverland, however, that we got an emotional window into the real people and the tragic circumstances behind the story, giving viewers a new way to understand and experience the story of a boy dealing with the death of his mother. The musical Mary Poppins from 1964 has been dazzling children for over half a century and is getting a highly anticipated sequel, Mary Poppins Returns, starring Emily Blunt and Lin-Manuel Miranda, in 2018. The 2013 film, Saving Mr. Banks, starring Emma Thompson as the Mary Poppins’ book author P.L. Travers, changed our perception of the Disney musical by going deep into the powerful family drama behind the story, adding rich layers and complexity to the flying nanny.

Now let’s take a look at seven upcoming films that also tell the story behind the story. They just might inspire you to consider doing the same in your next screenplay. The Lost City of Z

This film tells the true story of Percy Fawcett, a British explorer who obsessively searched the Amazon for a secret city made of gold. Fawcett is one of the inspirations for the treasured character, Indiana Jones. By telling Fawcett’s story, it allows us to renew our love for Indiana Jones while adding a new layer of mystery and danger to his fictional films. The Lost City of Z opens wide April 21. Children’s author A. A. Milne wrote the Winnie the Pooh books based on his son, Christopher Robin and his toys. Goodbye Christopher Robin tells the Milne family journey as they struggle through World War 2 and lose their privacy after the books become a world-wide sensation. Releases November 10. If you haven’t seen the cult classic film The Room, you’re missing out on one of the strangest movies ever made. Known as the Citizen Kane of bad movies for it’s bizarre, melodramatic plot and hypnotic (if not frightening) lead actor/writer/director/mystery man Tommy Wiseau, it’s no surprise that it’s getting a “making of” film. The Disaster Artist recently screened at the South by Southwest Film Festival to rave reviews and has garnered Oscar buzz for its star, James Franco, who plays the enigmatic Wiseau.  Coming to theaters this fall. Hugh Jackman and Michelle Williams in The Greatest Showman (2017)

In an ironic twist, The Ringling Brothers Barnum & Bailey Circus plans to close down the big show forever this May, while a biopic about circus founder P.T. Barnum (Hugh Jackman), The Greatest Showman, is set to release later this year. The movie will hopefully enlighten us into how Barnum created an entertainment empire that lasted a whopping 146 years. Look for this film on December 25. Audiences are loving this TV show that explores the antagonizing relationship between Bette Davis and Joan Crawford while making their hagsploitation film, Whatever Happened to Baby Jane. It doesn’t hurt that the show stars two of America’s best actresses, Susan Sarandan and Jessica Lange.  Feud: Bette and Joan is currently airing on FX. Rebel in the Rye

Nicholas Hoult stars as the author J.D. Salinger and centers on his relationship with Oona O’Neill (Zoey Deutch), daughter of playwright Eugene O’Neill and the publication of Catcher in the Rye. The film should provide insight into Salinger’s mind and the inspiration to write his seminal novel. Rebel in the Rye will release later this year. Martin Scorsese’s 1980 film Raging Bull was based on the boxing career of Jake LaMotta, played by Robert Di Niro. The Bronx Bull takes an even closer look at LaMotta’s life, this time played by William Forsythe. The film has yet to announce a release date.

What to Expect from a Writer's Strike

2 Replies to "Finding Inspiration in the Story Behind the Story"