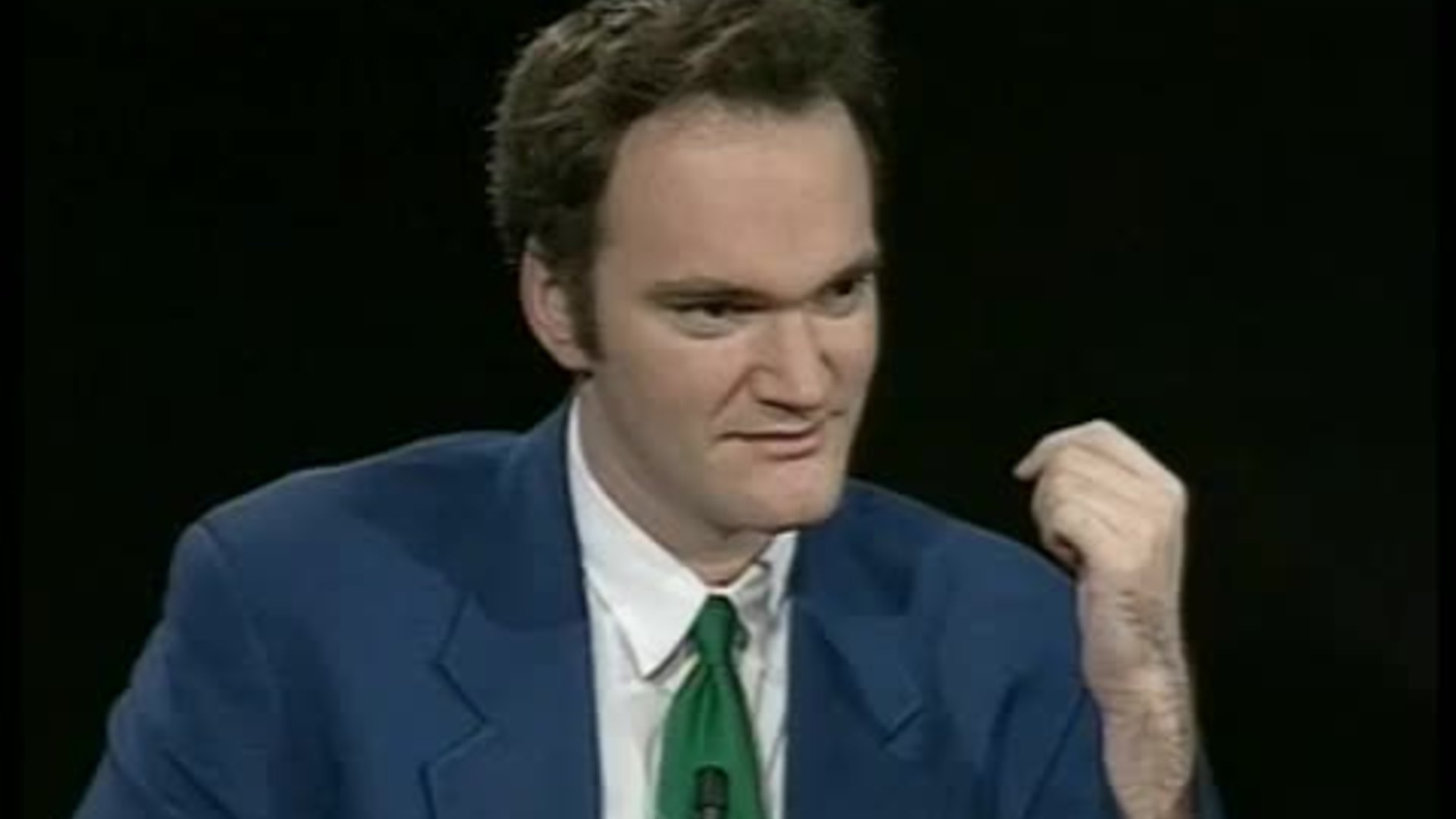 This Hollywood Reporter roundtable pulls together some of the greatest showrunners in modern times. Aaron Sorkin (The Social Network, Moneyball, The West Wing) discusses The Newsroom and so much more.  Matthew Weiner (The Sopranos, Are You Here, Becker) discusses Mad Men. And, Vince Gilligan (The X-Files) talks Breaking Bad. These giants of the small screen discuss the pressure to please the fans, the stress of inventing series arcs and how to write something new and fresh, every time. Nic Pizzolatto (True Detective), Carlton Cuse (Bates Motel, Lost) and Ann Biderman (Ray Donovan, Primal Fear, Copycat) also join the panel.

No. 2 — Quentin Tarantino: The Inspiration for Pulp Fiction

This is a great interview because it takes us back to a place where all writers begin – inspiration. Master of the craft of cult drama, Quentin Tarantino (Reservoir Dogs, Kill Bill, Django Unchained) walks the viewer through his love of movies, working at the video store and how he broke into the business. His inspiration for Pulp Fiction is an inspiration for us all to get that movie written and get it out into the world.

No. 3 — Shonda Rhimes on her TV empire

Queen of the epic series, whether it’s set in the White House, a hospital or a law office, Shonda Rhimes knows how to spin a yarn. Her award winning shows Grey’s Anatomy, Scandal, How to Get Away With Murder and many others captivate audiences with each episode. In this 2015 interview at the Massachusetts Conference for Women she discusses how she shaped her business in a world that’s predominately men.

No. 4 — George Lucas on the power of Star Wars

What makes great character, great drama and great story telling? Learn from the master of cinematic space fantasy – George Lucas as he talks about one of the most influential films of our time .

No. 5 — American Beauty with Alan Ball – Script to Screen

Oscar-winning screenwriter Alan Ball has more than a few nuggets of wisdom to share about his iconic drama, American Beauty.  This USC production tracks the story from inception to production. Ball shaped the characters from his own life, and he gives techniques on how to do that on the page.

Please let us know in the comments below if you have a favorite youtube clip you’d like to add.

2 Replies to "Our 5 Favorite YouTube Bits on Writing Dramas."