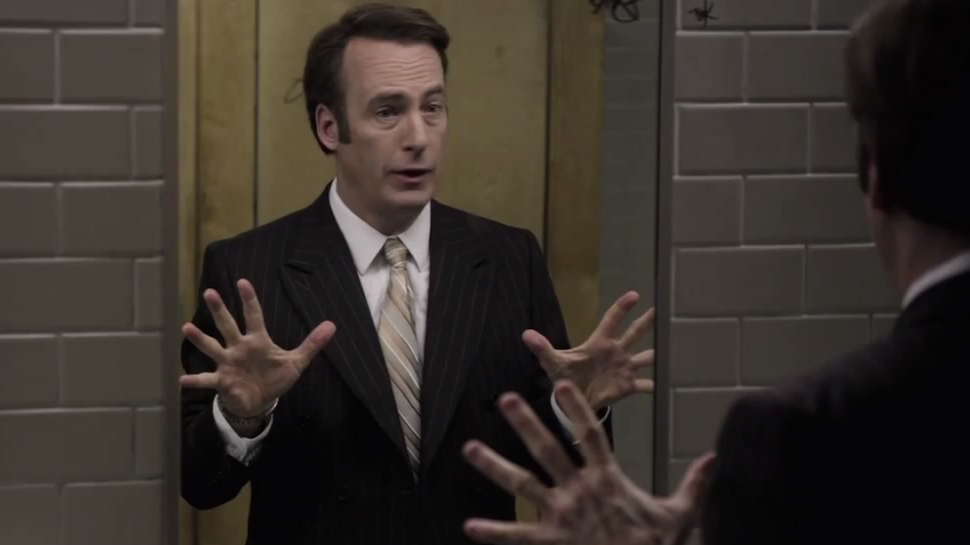 How’s your screenplay pitch? Are you cool in the room? Ball of nerves?

Is there a perfect way to pitch your screenplay? Not that I’ve experienced. Depends on what I pitch, who I’m pitching to, and several other factors. My expertise has been bombing at pitching. Yep, I’m a bonafide pro at falling flat on my face in the room. And I’ll tell, I wouldn’t trade it for the world.

I’ve been under prepared for a screenplay pitch. I had an elevator pitch and was asked to expound. I fell into a near catatonic state to the extent that the producer asked me if I was okay. Once, I was over prepared and got tongued tied when I was asked some pretty basic questions about my story. Oofta.

I will admit, pitching doesn’t come naturally to me. I suck at selling myself and my ideas. Love writing. Hate pitching. I had to get over it and I had to get good at it.

I read books, got all kinds of advice from fellow writers, work-shopped some pitches in my group, and read a lot of anecdotal stories. Watched videos on YouTube. I practiced in the mirror and recorded myself pitching. What’s worked for me? A few things but there’s nothing like pitching itself.

Nothing Beats Pitching Itself

The more I pitch, the better I’ve gotten at it (after sucking at it for a long stretch). My actor friends say the same thing about auditioning. The only way to get comfortable with it is to do more of it. But there’s a lot of time between pitching in a real room with high stakes. At least that’s true for me.

When I’ve got a project that is pitch-ready but I don’t have any meetings on the calendar, I look for opportunities to practice my pitch. I’ve attended pitch fests and I gotta tell you, it’s terrifying and rewarding. It’s certainly a way to dive in. And if you make feedback one of your main goals, you can get a lot out of it.

I also participate in online pitchfests and have found them to be equally rewarding. I’ve had producers take the time to give me some very useful notes on not only the work but also on my pitching skills. Immensely helpful.

Within my little writer’s group, we’re always practicing our pitching skills. My group meets on Skype and we spin the computer around the room as we each take turns pitching new and revamped material.

We can ask questions with zero worries. At first, we stick to the basics. Is the story compelling? Do you want to hear more? Would you watch it? Is there anything confusing about my story? Any ways to improve it? We also focus on how we pitch. Does your screenplay pitch seem stilted, unnatural?

In this group, I also have the luxury of getting a sense of how I’m coming off without the white noise of nerves buzzing in my head. Maybe you don’t get nervous in the room, but I do. Casual pitching has helped me deal with that.

Nerves aren’t a deal breaker, though. I’ve found that even if you are nervous, people are pretty forgiving. Producers, agents, backers, actors and managers aren’t looking for slick pitches. They’re looking for good ideas, talent, and some level of competence. Are you an international assassin or a small town police chief? Whatever you are, be yourself. Photo Courtesy: HBO

I pitched a pilot years ago. Through my producing partner (she had some clout), we were able to get into some fairly large rooms. I had pitched before and was okay with it. She was much more nervous about it than I so she left the pitching to me. Suffice it to say, I was pretty nervous.

I had practiced pitching with my partner to various people and we had gotten some decent feedback but they had been around while we put the project together so we didn’t have any fresh takes on our pitch. I needed to know how I was coming off.

I had an experienced writer/producer friend who was more than happy to come over for some beers and listen, give notes. I got out my notecards and a well-thought out pitch and dazzled my writing friend with my presentation. Yeah, right. When I finished, my friend asked me a few questions about my characters, where I thought I could take the story, and a few other things. Then he gave me this funny look.

“What?” I said.
“Uh, you did the weirdest thing,” he laughed.
“What did I do?”
“You became a completely different person during the pitch. It was… strange.”
“Huh?”
“Yeah, it’s like you became someone else. What is that all about?”

Well, that threw me for a loop. Without knowing it, I had taken on some kind of persona perhaps to shield myself in some way.

He said, “Don’t do that. This is a town of relationships and trust is a huge thing. People want to know who you are right out of the gate.”

Well, I wasn’t even aware I was doing it so I had to go off and figure out how I became this whole other person. He saw the fear and dismay on my face. He looked at my notes and smiled. “Just get rid of these. You know your story inside and out. Just go in and wing it now.”

I looked at him like he had seven heads. “Wing it?!”
“Yeah, you’ll be okay. You’re not doing a book report. Hit the high notes. Pull them in. You’re a good storyteller and bullsh*tter. Don’t try too hard to convince them, either. The right people will like your work.”

All of this sounded counterproductive to my nature but I did what he said. I went in as relaxed as I could be and took them through my story. And we got greenlit. Oh, it fell apart for other reasons later on but that’s a story for another day.

I don’t prepare myself into oblivion anymore. That might work for someone else, but It kills my spontaneity. I don’t like the way I come off. And to my friend’s point above, I’m not myself.

Before I pitch, I research the company and individuals I’m going to be in the room with. I study the projects they’ve greenlit if I can find that out. I get a few notes together. The day of a pitch, I think about my story. Why I wrote it. What I love about it. Why I care about what happens to my characters.

I look things over before the meeting and then put all of that away. You know what you can do. Hang onto to that confidence. Photo Courtesy: Twentieth Century Fox

Making Rejection Your B

I’ve been shot down so many times, I could list it as a skill. It’s part of the deal. I’ve learned more about myself and my writing from rejection than probably anything else. I’m not saying I love rejection, but it doesn’t scare me anymore.

I also don’t overthink rejection because people turn things down for reasons I may never know. Unless they tell me, I don’t waste my time guessing anymore. And not letting rejection get its hooks in you can be a power in and of itself.

I’ve been rejected because my work wasn’t ready, I pitched to the wrong person, the timing was off, they just bought something very close to my idea, we didn’t gel, or someone was on a power trip that day…

I’ve had some great times bombing in the room, too. I’ve learned to have a sense of humor about it. I made a long time friend of a producer who rejected me eight years ago. She liked how I took it on the chin and found the humor in that. She liked me but just didn’t like my idea. We’ve worked together many times since.

Rejection stings, it’s a bummer, but it’s not the end of the world.

8 Replies to "The Not So Perfect Screenplay Pitch"