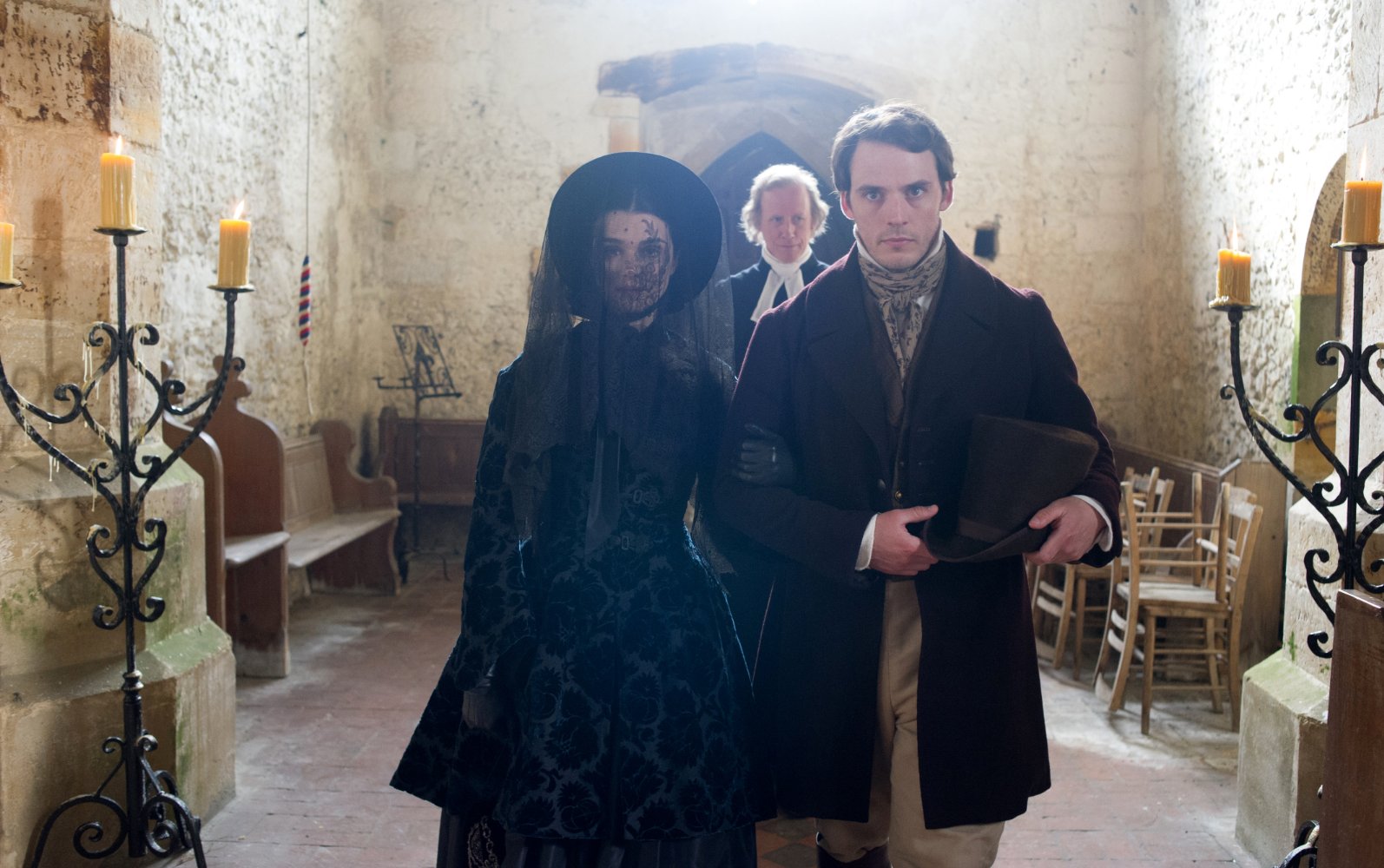 Everyone loves a good mystery. And My Cousin Rachel is just that – mysterious from the beginning to the end in the most delicious way. But keeping an audience in suspense for two hours is no easy task. Just ask writer/director Roger Michell. For him, it was all about character.

This romantic thriller opens on 25-year-old Philip (Sam Claflin), asking himself, “Rachel…Did she? Or didn’t she? Who’s to blame?” And the unraveling begins.

Give your villain layers

Michell says the first step is to create a complicated, multilayered villain from page one. When it came to Rachel (Rachel Weisz), he said it’s important to ask two questions: 1. what kind of women is she? and 2. What kind of world is she being dropped into? Having a very clear understanding of those two aspects will help you understand what skills she brings to the table and what her challenges will be.

“We can only make calculated guesses about what her motives are — whether she’s good or whether she’s bad or whether, most likely, she’s a combination of good and bad. What was important for me was that you never had any moment in the film where she was behaving in a way that was manipulative or that she was angry for effect. I think she is playing a clever game with it. It’s so clever, it’s buried.”

So does the actress playing the role have to be on the same page as the writer/director when it comes to Rachel’s true nature?

“Rachel [Weisz] asked me, ‘Am I guilty or not?’ I said, ‘I don’t want to know.’ So it was all about ambiguity, the thrill of not knowing. I wanted both to be utterly plausible.” The other big challenge Michell faced was writing a script set in the 1830s and making it relatable to an audience in 2017. Michell did add more sex scenes than were in the book and gave Rachel a very clear, independent streak. “She refuses to be treated like a piece of property. And in the 1830s, women were very much treated like property.”

Here’s where Michell really shows his skill as a writer.

Though it’s set almost 200 years ago, Michell managed to create an environment where the gender dynamics don’t feel all that different from the ones today while keeping the era’s sexual repression and misogyny in tact. He says he had to create an, “Almost post-Freudian heroine – but in a Jane Austen novel. She feels like a shockingly modern woman.”

Though she may feel like a woman who could exist today, the burning question in the film quickly becomes: What, if anything, is Rachel hiding? The story is in constant motion, one moment we’re convinced she’s an innocent soul, the next, we’re sure she’s a sexy assassin. Michell’s screenplay allowed the possibility for Rachel to be good or bad at the same time. Again, add layers. While it’s easy to focus solely on the mystery, Michell insists the film is a love story, first.

“It’s an odd love story, but at its heart, it’s a great love story. It’s a fun ride which is never quite resolved. I think that’s the charm of it.”

Based on the Daphne du Maurier novel of the same name, My Cousin Rachel was first committed to celluloid in 1952, with Olivia de Havilland as Rachel and Richard Burton as Philip. Directed by Henry Koster from a script by Nunnally Johnson, it was nominated for four Oscars.

But Michell purposefully avoided seeing the 1952 film for fear he’d, “Like it too much or too little. But I want to see it now. Maybe next week.”

My Cousin Rachel is currently playing in theaters.

How grieving a father’s death became a horror script

3 Replies to "<em>My Cousin Rachel</em>: How a Writer Sustains a Mystery"