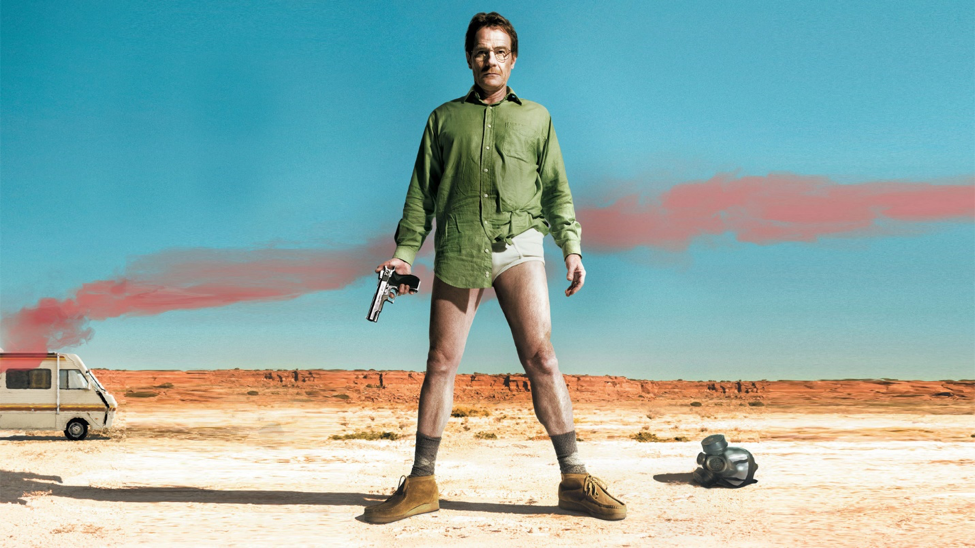 Everyone loves a how-to screenwriting article filled with nuggets of truth. How-to articles give us a window into someone else’s process. We get fresh ideas about how to approach storytelling, and we feel less alone in the struggle to create. It’s all good. But let’s do one better.

Let’s showcase the methods of working screenwriters who are making television shows and movies now. If you’re going to study screenwriting, why not learn from the best?

There are hundreds of working writers in Hollywood, but here are five great screenwriting tips that focus on actual methods used by top screenwriters. We all know Breaking Bad was a groundbreaking show that won dozens of awards. What is Vince Gilligan’s secret sauce? The element of surprise. Aaron Sorkin is one of those legendary writers who can write dialogue like nobody’s business. His approach? Keep the audience on its toes.

“We started at 100 miles an hour in the middle of a conversation [in “The Social Network”], and that makes the audience have to run to catch up. The worst crime you can commit with an audience is telling them something they already know. We were always running ahead.” Ever heard that persistence is key to a writing career? Matt Weiner takes that advice to the next level with some brutal honesty about his own journey:

“It took seven years from the time I wrote “Mad Men” until it finally got on the screen. I lived every day with that script as if it were going to happen tomorrow. That’s the faith you have to have.” Tina Fey has written one hit television show after another. She even managed to squeeze out a few cult classic movies like Mean Girls. Her advice to perfectionist writers? Hint: it’s pretty fetch. Joss Whedon is one of the coolest cats working in Hollywood. But even cool cats like Joss get stuck in their writing, and here’s what he does when that happens:

“If something isn’t working, if you have a story that you’ve built and it’s blocked and you can’t figure it out, take your favorite scene, or your very best idea or set-piece, and cut it. It’s brutal, but sometimes inevitable. That thing may find its way back in, but cutting it is usually an enormously freeing exercise.”

What is your favorite writing advice? Why does it work for you? Sound off below!

8 thriller subgenres to explore when writing your blockbuster thriller