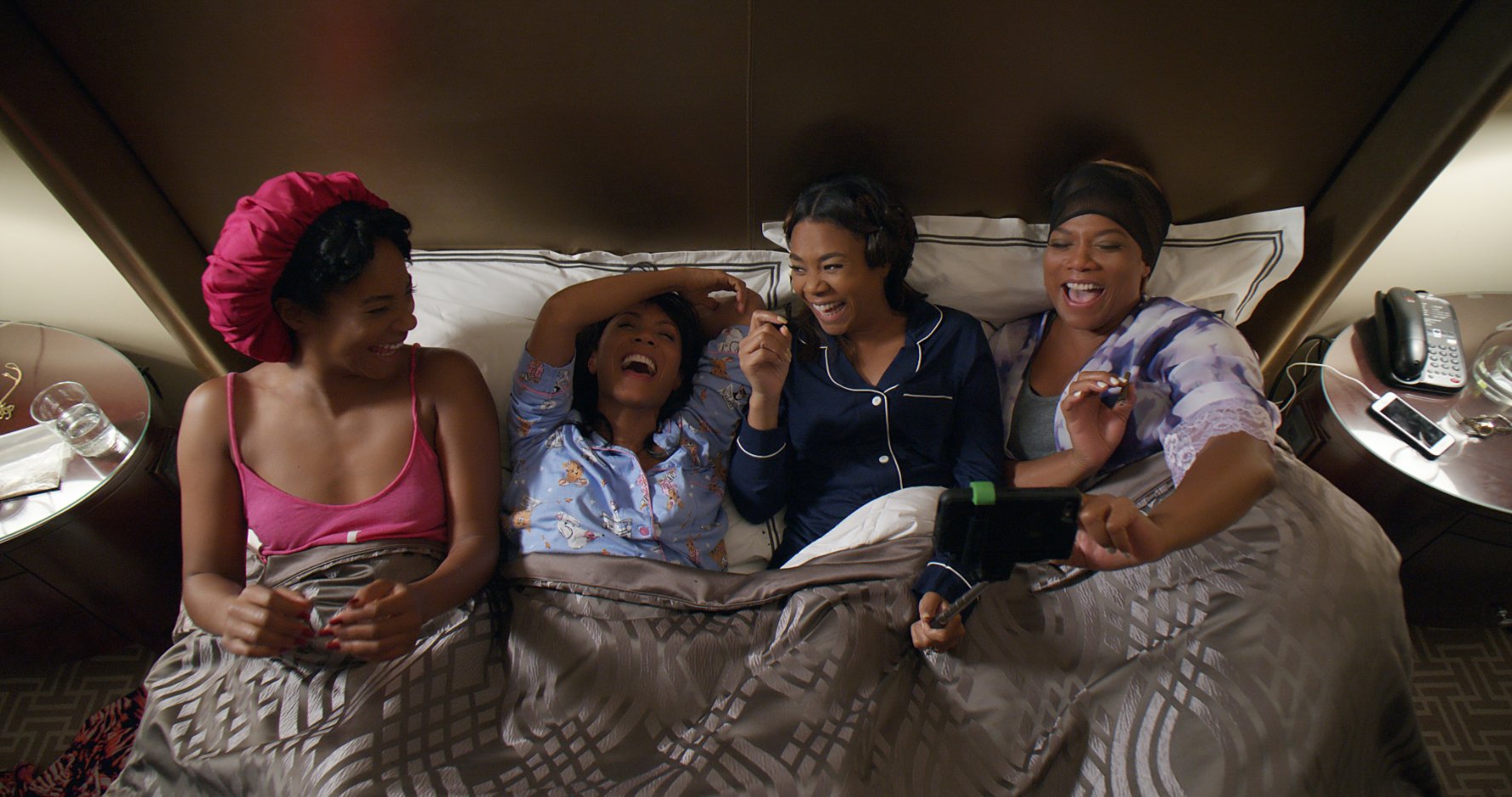 After graduating from James Madison University with a marketing degree, Karen McCullah struggled to find a job she liked. Wildly creative, sharp as a tack and always the life of the party, she wanted to have a job where she could utilize those strengths. While living in New Mexico, she took a screenwriting class and knew pretty quickly it was for her.

McCullah began writing screenplays and sending out tons of query letters trying to get people to read her work, but had no luck. At least until a professional reader at an independent film company named Kristen Smith called McCullah to tell her she really liked a script she had submitted. McCullah flew to LA to meet Smith, also a budding screenwriter, and they decided to partner up.

Looking to Shakespeare’s Taming of the Shrew for inspiration, the writing partners came up with 10 Things I Hate About You.  McCullah sent the script to a literary manager she thought might be interested – he was – and the script sold three weeks later.

McCullah and Smith went on to write the blockbuster Legally Blonde and the rest is history. McCullah’s latest movie, Girls Trip, is one heck of an R-rated comedy. Starring Queen Latifa, Jada Pinkett Smith, Tiffany Haddish and Regina Hall, it’s about four women who’ve known each other since high school and decide to let loose at the Essence festival in New Orleans.

I laughed, screamed and cackled through the entire film. The movie is side-splittingly funny, raunchy and also uplifting.

The first draft of Girls Trip was written by Kenya Barris (Black-ish) and Tracy Oliver (The Neighbors). McCullah was brought in to write some of the big set pieces and do an overall polish. If you don’t know what “grapefruiting” is, you’ll be an expert after watching the movie, thanks to McCullah. But that’s what’s so exciting about R-rated comedies and why they’re so popular.

Could she be talking about Baywatch and CHiPs? I didn’t ask.

McCullah admits to being a bit frustrated when people try to predict what type of movie will be in or out of fashion.

“Everyone said, ‘Female-driven comedies are over’ and then Bridesmaids came out and everyone said, ‘They’re back.’ It’s an ever-changing business. But, as a writer, it’s just so much fun to write an R-rated comedy. I cuss a lot so it’s easier for me to allow my characters to cuss a bit.”

To keep the audience entertained, the writer needs to really push the R-rated comedy to its limits and find the one visual joke never seen on film before. In this case peeing from a zip line, a shocking interaction with a “John” at a fleabag motel or a grapefruiting demonstration all make it into the cannon of innovative comedic marvels. “They brought me on to be outrageous,” says McCullah with a laugh.

But even a writer as skilled as McCullah can adventure over the line. There was one scene that involved Tiffany Haddish’s character that got cut from the script. “I probably shouldn’t tell you what it was, but the producers were like, ‘Yeah, that goes too far, even for Tiffany Haddish’s character.”  Somehow, I’m pretty sure the scene was genius and hope it makes its way into another script.

As fun and freeing as R-rated comedies are, McCullah hopes rom-coms will make a come-back. “I haven’t seen The Big Sick, but everyone is saying it’s excellent and truly a rom-com. I hope more get made. It seems like every year a couple sneak in there, Silver Linings Playbook was a rom-com, but everyone kept saying it was a drama. I mean, it ends with a dance contest!”

Whether it’s a rom-com or R-rated comedy, Karen McCullah continues to create some of the best female-driven comedies of all time. I can’t wait for the next one.

14 Replies to "Girls Trip writer Karen McCullah: “They brought me on to be outrageous”"