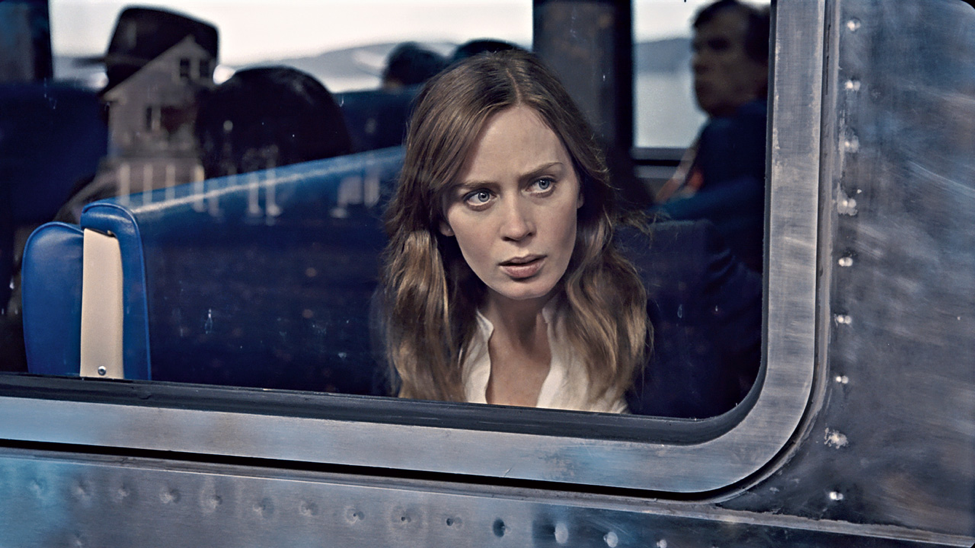 “Relatable characters” are the holy grail of screenwriting. Producers want to see them on the page and audiences want to watch them on the screen. But what makes a character truly relatable?

As writers, we are often tempted to focus on plot to raise the emotional stakes. It’s not just one man in trouble, it’s the whole country — or better yet, it’s the whole world that’s in danger. But the true source of emotional depth is characters facing deep, intense, and intimate drama. It is the personal emotional stakes, not the grand narrative framework, that resonate with audiences.

Let’s take a look at a few ways to raise the emotional stakes by making your characters more relatable. The Girl On The Train (2016) Photo courtesy: Universal Pictures

One of the most flawed characters in recent film is Rachel (Emily Blunt) in The Girl on the Train. She’s a raging alcoholic – a true flaw – but she manages to overcome her addiction at the end to help identify the killer. The audience roots for her, and when she finally triumphs at the climax, the audience cheers — not only because they see a little of themselves in her, but also because she worked so hard to do it.

No. 2 — Give them hard choices

Characters are determined by their choices. What does the character want? How far will that character go to get it? What are they willing to sacrifice? The harder the choices, the more character suffers, becoming more complexly human in the process.

The movie The Hunger Games (2012) takes life and death choices to the extreme. As the tribute for her district, Katniss (Jennifer Lawrence) is thrown into a horrific situation in which she either kills or gets killed. The story takes hard choices and gives them a knife’s edge. The thrill of watching her suffer through her anguished decisions made the movie a box office smash and inspired a fevered following among teen viewers. Who doesn’t love watching unlucky characters rally in the face of suffering? Unsinkable characters have the chance to despair but refuse – to the audience’s delight.

One of the pluckiest characters recently is The Martian’s Mark Watney (Matt Damon). Due to an accident, Mark gets left behind on Mars. Instead of freaking out, he says: “I’m going to have to science the s— out of this.” His humor and determination makes him a truly winning character. Suffering humanizes your characters and deepens the audience’s connection to them. When they suffer, we feel. No recent film demonstrates this principle as beautifully as Moonlight (2016). Chiron is a young gay man growing up in the projects with his drug-addicted mother. He is ridiculed and beaten up, betrayed and harassed. Audiences were absolutely captivated by his poignant story, making this one of the best films of its year.

Most of us want something. Some of us want it desperately. Yearning is a deeply human experience, and seeing characters reflect this experience gives voice to some of our innermost primal desires.

The movie Moana does this beautifully: in one of the most gorgeous songs in the film (“How Far I’ll Go”), Moana tells us how she yearns to cross the sea. Audiences loved the song and they loved her character – in fact, they loved Moana so much, they made the movie a box office smash.

Who are your favorite movie characters? What makes them relatable, in your opinion? Sound off below!

13 Replies to "Five Ways To Make Your Characters More Relatable"