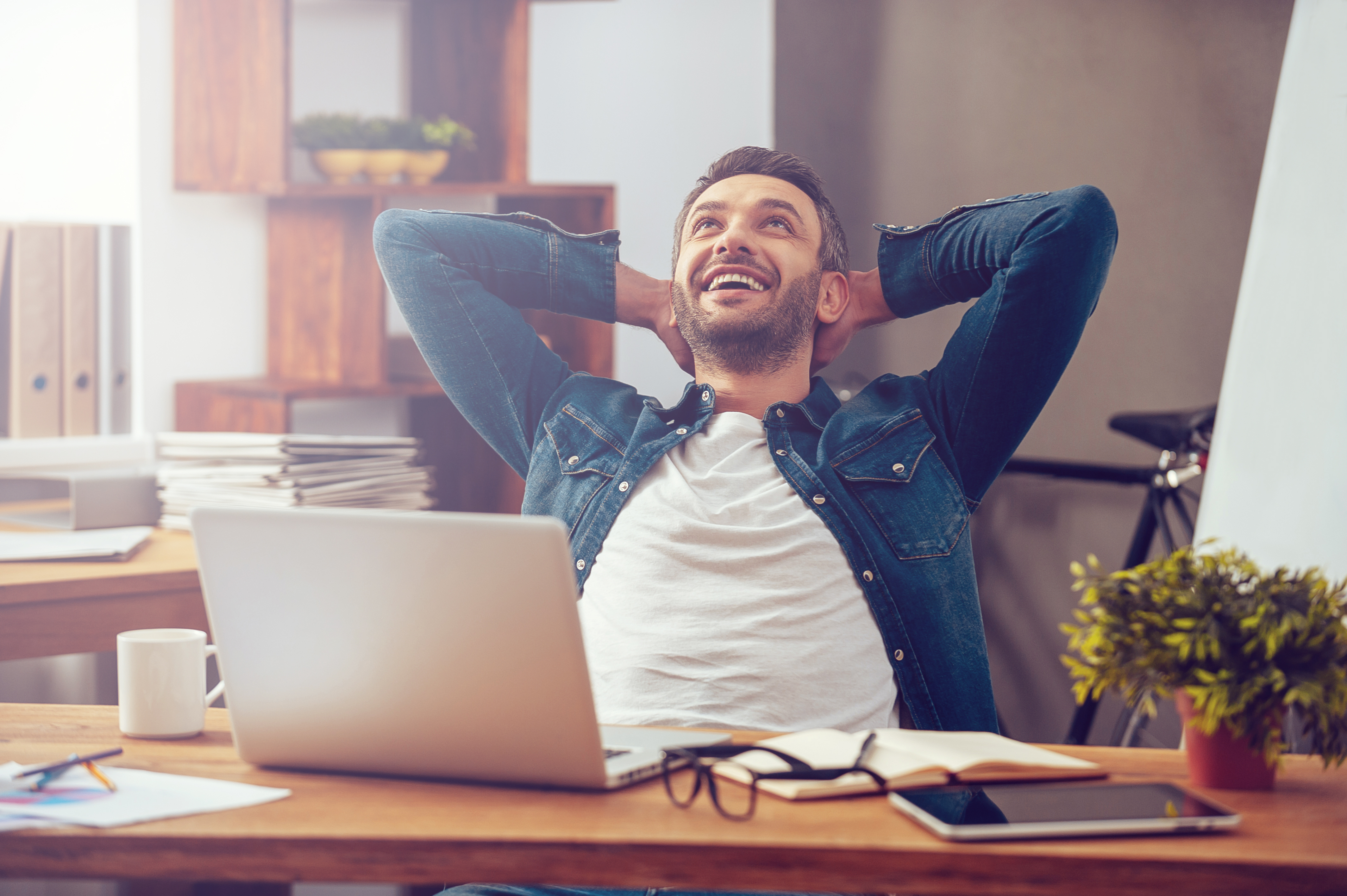 Complaining and writing seem to go hand-in-hand. So, after spending a lot of time dwelling on the woes of screenwriting (of which there are many), we thought it was time to focus on a few of the positive things about the wonderful art of writing for the screen.

There are so many things to love about this amazing, wild, ridiculously-complicated world of Hollywood and writing scripts, that we thought listing a few might be a good idea. So, let’s get back to basics and see why we do this, and love it a little bit, too. Yeah, it’s great. I’m not going to lie. It’s one of my favorite moments. Writing the words “fade in” means you’ve started. That means all the thinking and the plotting and outlining (if you do that) that came before this moment has finally paid off and you’re ready to write. I tried to find a proverb that states this better than me and there are a few. “Begun is two-thirds done.” (Gaelic)  “A happy beginning is half the work.” (French) “Well begun is half done.” (used in France, Italy, Germany, England, Spain, Portugal, Denmark, Holland, America). You get the point. Get started and it’s better than not starting at all.

This sounds like a hoot and most of the time it is. I’d love to hear how you choose your characters’ names. For me, once I found this method, I use it every time. I start by going back to my old high school yearbook — or you can look up those Facebook reunion pages where you can see everyone’s names. For some reason, the people we know in high school seem to have the most epic first and last names. And you can see that in one of my favorite comedies,  Just Friends,  where Ryan Reynolds’s character is obsessed with “Jamie Palamino.” He just keeps saying her name over and over as if there’s more meaning to it than should be. And in Ferris Bueller’s Day Off. First off, Ferris Bueller is an awesome name. But what about Sloane Peterson. How cool is that? And what about Jake Ryan from Sixteen Candles? Can you see where I’m going with this 80s high school naming convention? For me, naming characters is fun because I get to walk down memory lane and I assign that epic power to one of my characters. Hugh Davidson, Larry Dorf, and Rachel Ramras in Nobodies, the show about trying to make it in Hollywood (2017). Photo courtesy: TV Land

No. 3 — Working in Hollywood

I know, I know. Everyone hates Hollywood. But when you think about it, it’s not like any other business. There are no rules, and there are no formulas. You can pretty much do whatever you want (not without consequences of course when it comes to making friendships). But, if you’re a generally pleasant person with a strong desire to make a movie, you can probably succeed at it with little experience or know-how. That means, anyone can come in and do it. You don’t have to part of the secret society. So, don’t believe what people tell you, that you have to have an agent, or you have to sell something first. If you want it, you can make it happen. You can’t say the same for other industries, working on Wall Street, being in foreign bank transactions, or playing for the NBA. These all come with certain conditions that Hollywood just doesn’t have. So, instead of thinking of it as a slog, think of it as a creative business that you can run your own way. It’s watching movies, yo! That’s all you have to do to get better at this craft, and also reading and writing a lot. But think about it, every time there’s a movie in your genre that comes out in the theater, you have an excuse to get a bunch of friends together and go see it. Or rent it. Or Tivo it. Or whatever you need to do, watching movies and TV is part of the job, and now you have an excuse to do it. I mean, how cool is that? Violet, get me a little Skinny-and-Sweet. Uh… no thanks. Photo courtesy: 20th Century Fox

Sure, if you’re writing a studio movie, you’ll have more than a few bosses to deal with. But if you’re in your office just plugging away at a scene, there’s no one standing over you saying you need to do more overtime or you can’t do this or that. The page is simply there for you to create whatever you want to do with the story. So, go for it! Because writing screenplays is better than any day job and so much more personally rewarding, too!

We’d love to hear what you love about screenwriting! Please put some thoughts below.

The Danger of Competing Projects and How to Protect Yourself

Five things I learned about screenwriting from Mother!

26 Replies to "5 Great Things About Screenwriting"