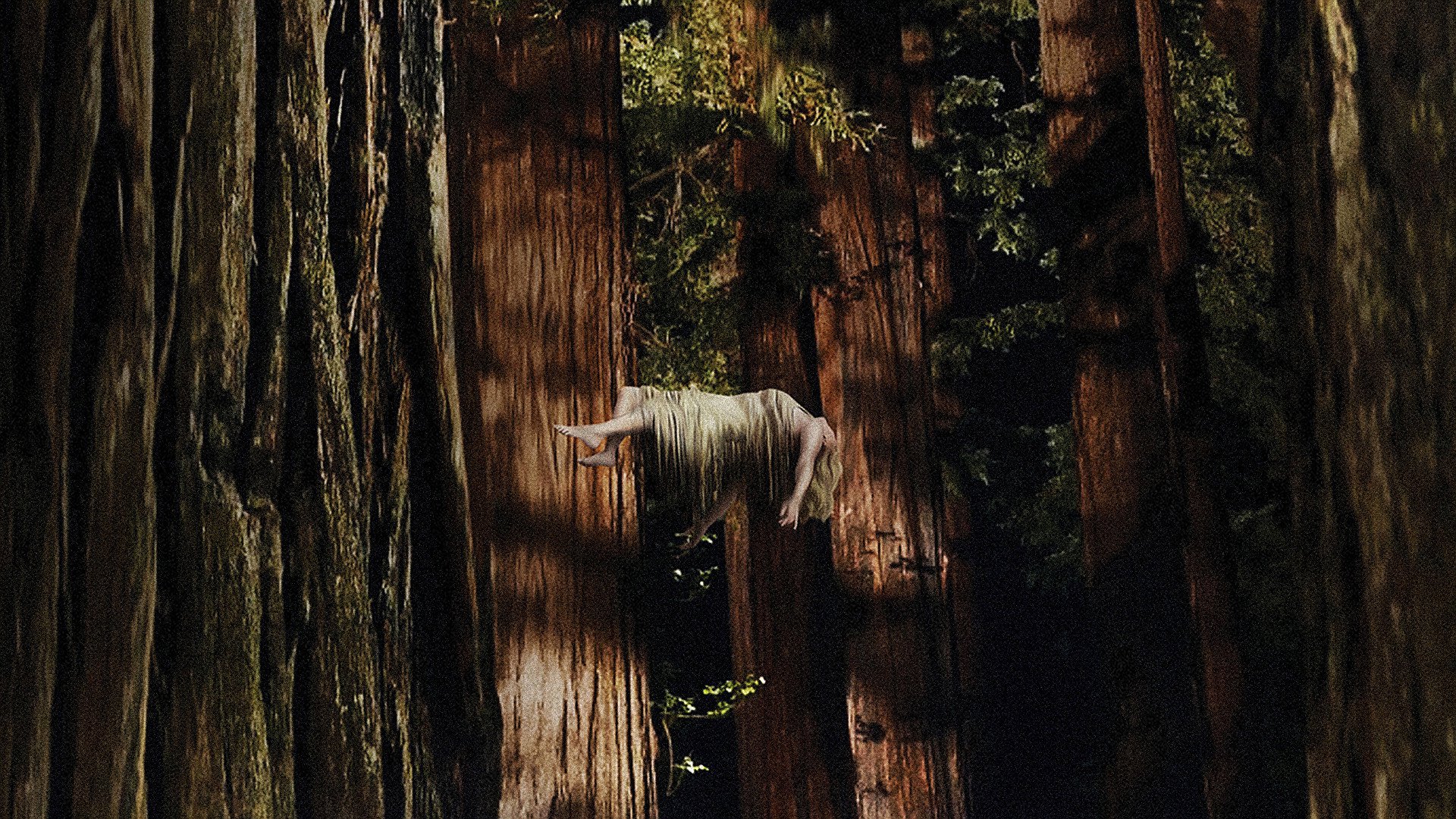 Not only did filmmakers Kate and Laura Mulleavy write and direct their first film Woodshock, they were also the costume designers. Not surprising considering these sisters come from the fashion world, having founded the award-winning Rodarte clothing brand in 2005. They design clothing that is high-end, romantic, theatrical and unconventional – a lot like their new film.

Woodshock is an artistic, immersive meditation on grief. Kirsten Dunst stars as Theresa, a haunted young woman dealing with the death of her mother.

When the fashion designers collaborated with costume designer Amy Westcott on some of the ballet costumes for the 2010 film, Black Swan, everything changed. They were hooked on filmmaking.

“The first screenplay I read was Black Swan,” says Laura, saying it was a window into a fascinating new world – a world she wanted to be part of. They decided to make a film.

Their first step was a practical one: they purchased Final Draft.  But learning how to use the ubiquitous screenwriting software didn’t come easily. “There was a lot to figure out. The newer version is much easier,” says Laura. “I figured out how to do scene headers and that was the most difficult part.” Many beginning screenwriters can probably relate.

Kate says they wrote the screenplay, knowing they would direct it. “That process might be different if you’re giving it to someone else, knowing that it could become many things. But for us, it was about being very intuitive and organic. It’s so descriptively written and that’s partly why it looks the way it does.”

Set against the backdrop of giant redwoods, the film examines nature as both creator and destroyer. Theresa (Dunst), works at a medical marijuana clinic and is put in charge of dispensing pot laced with lethal drugs to use in assisted suicides – including her own mother’s. It’s no wonder she’s losing her mind.

The sisters wanted the story to mean something to them.  “We followed our instincts and just wrote it,” says Laura, “We didn’t make a big map. I remember going to William Falkner’s house once and seeing a map he made of a fable. I thought Kate and I have to make a board to have some type of idea where this story was going. But we rejected that idea.”

Laura says they relied on their knowledge of how they work as designers to, “Bring our voice into this. All you can really do is trust the way you create. It might not be the way someone else would do it, but I really believe, no matter what you’re doing, you only have your voice to offer – something that’s unique to you.”

But Laura says it can be difficult because of all the rules. “Rules are meant to be broken because they’ve been around too long.”

And break the rules they did. Without an outline, they eschewed typical three-act structure. “This film is based on anti-logic. It’s [Theresa’s] logic,” says Kate. “It’s a film that rejects explanation. We were trying to make an existential journey. It’s basically writing a script that is about what’s unsaid, as much as what is said.”

One thing the sisters accomplished very well was keeping the exposition at a bare minimum, something that’s usually difficult for first-time screenwriters. The Mulleavys are experts at showing, not telling – a lesson no doubt learned from their work on the runway. “We just didn’t want [exposition]. Whenever someone said a line with it, we thought, ‘What movie is this? It’s supposed to be inside Theresa’s head and we’re getting kicked out.”

The film also has very little dialogue. “I think film is about showing people and how they connect and disconnect from each other,” says Laura, “In this case, it’s about severe disconnection and also about trying to connect with nature. That’s about touch, and sight – her experience is about that and that took the place of a lot of dialogue.”

“I don’t think humans connect in the way they constantly feel and explain their emotions,” says Kate, perfectly crystalizing the meaning of subtext.

Woodshock is currently playing in theaters.