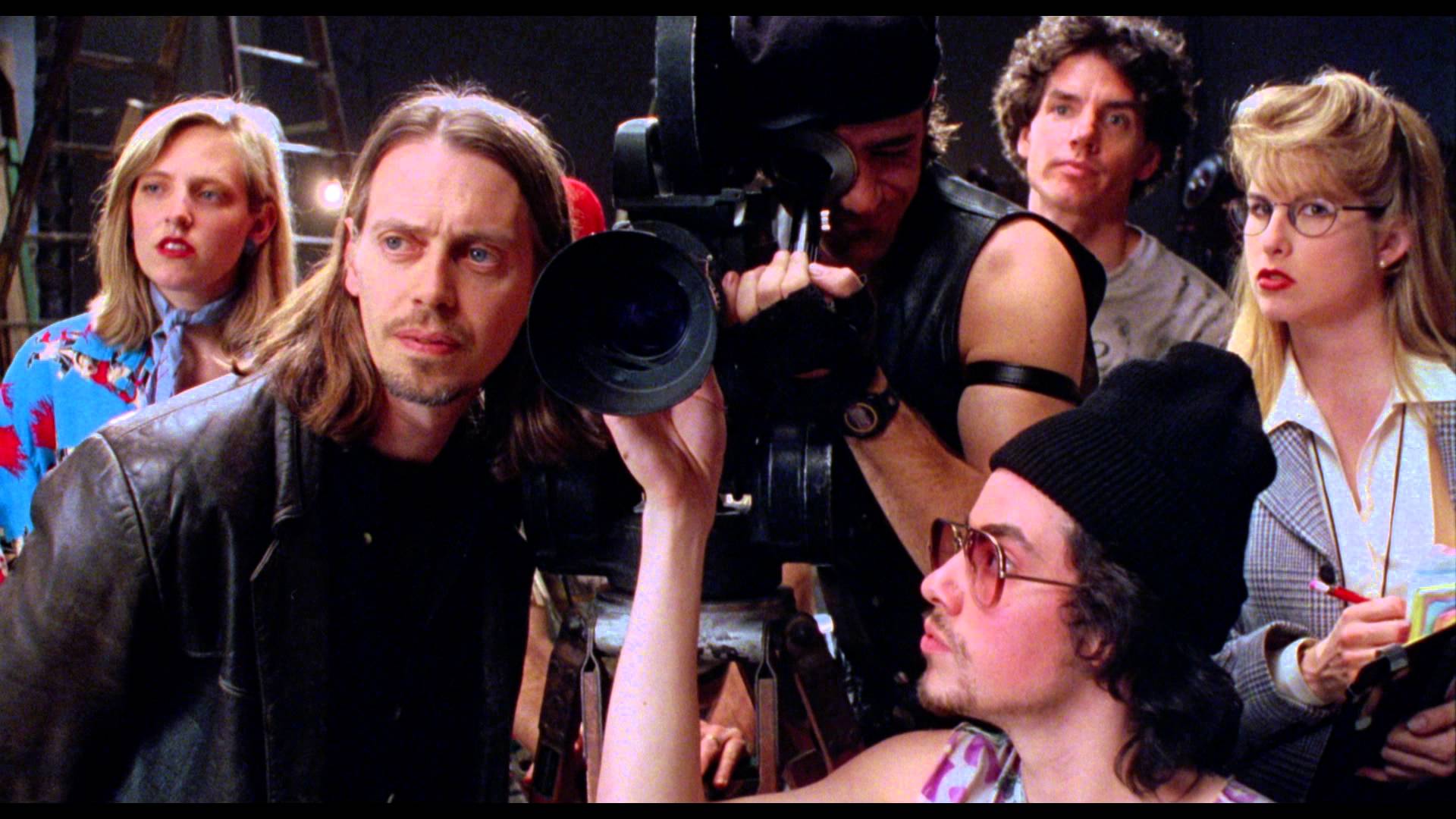 Wait, why would I want to turn my feature screenplay into a short film?

It’s nearly impossible to arrange financing for an independent feature film if you don’t have (m)any credits.  To get financing, it helps to have a “proof of concept” that shows why an investor or company should give you money to execute your vision.  It is also MUCH easier to finance a short film.

But where do you begin?

The first thing you need to do is find the short story inside your feature narrative. The best way to accomplish this is to study examples of filmmakers who successfully told a small story that was ultimately developed into a feature length idea.

Together we are going to look at three such examples: The short film Bottle Rocket was directed by Wes Anderson and starred Owen Wilson and Luke Wilson.  This short film launched three of the most successful filmmakers in Hollywood.  The original Bottle Rocket short film, shot on black and white, played film festivals where it garnered the attention of Hollywood heavyweights. Sony Pictures, who believed in their vision, financed the feature film and it was released in 1996.

Owen Wilson and Wes Anderson used their short film as the opening act of the feature version.  They expanded the world they created which took the characters on more adventures.

Wes Anderson’s next film is the stop motion animation film Isle of Dogs. You can watch the Bottle Rocket short film HERE

The horror short film Lights Out was directed by David F. Sandberg. After playing the festival circuit, his short released it on Youtube. It generated millions of views (currently over 13 million on Sandberg’s channel).  This got the attention of Hollywood Heavyweights. Sandberg was given nearly $5 million by Warner Bros to make the feature version. Lights Out went on to gross almost $150 million worldwide, according to Box Office Mojo.

Sandberg took the concept he explored in the short film and expanded upon it, creating all new characters, which ultimately allows the short film version to function as a prequel to the feature version.

David F. Sandberg next directs the DC superhero film Shazam!  You can watch the Lights Out short film HERE. Shawn Christensen, with whom I wrote the feature spec Sidney Hall, directed the short film Curfew, which went on to win the Academy Award for Best Live Action Short Film in 2013.  How did he get from selling a spec to winning an Oscar?

After selling our spec in 2006, Shawn and I teamed up with Snow on tha Bluff helmer Damon Russell.  Together, we produced several short films.  After Shawn and Damon won the Oscar, I introduced them to producer Lucan Toh. His company Wigwam Films financed the feature version, retitled Before I Disappear, which went on to win the audience award at SXSW and was acquired by IFC Films.

Damon and Shawn used the same structure for the feature version of Curfew.  Even though it has the same beginning middle and end, more characters and subplots were added to flesh out the world.

Coming full circle, Shawn was able to direct our film Sidney Hall, which premiered at Sundance in 2017 and stars Logan Lerman, Elle Fanning, Kyle Chandler, Michelle Monaghan, Nathan Lane, and Yahya Mateen II.  It was acquired by A24 and will be released next year. Watch Curfew on Amazon Prime HERE.

Now that you have three examples of short films, how do you go about turning your existing feature film into a short?

Take a feature film and reverse engineer it by turning it into a short film.  How do we do that?  Start by finding the short film inside a preexisting feature film.  Sometimes, it’s right there in the opening sequence.

I’m going to pick the Steven Spielberg classic Raiders of the Lost Ark. Raiders of the Lost Ark – Photo Courtesy of Paramount Pictures

The opening sequence with Indiana Jones in the Peruvian jungle finds Indy infiltrating a spider-infested cave.  He is there to acquire an ancient antiquity.  Indy dodges poisonous darts, overcomes a double-crossing partner, and runs from a giant bolder, barely escaping with his life. After losing possession of the idol to his nemesis Belloq, Indy escapes on a plane. Here, we are introduced to Indy’s paralyzing fear of snakes.  At the end of this sequence, we know everything we need to know about who Indiana Jones is.  We know what he is capable of accomplishing.  Now you can tell any story you want with this amazing and dynamic character.

Now we need to find out what is the best way to break down your screenplay.

Do you have a good first act, or a good cold open, with exciting characters, that represents your entire movie?

Maybe you have a great concept like Lights Out that needs to reset the characters.

Perhaps you have a specific story with a beginning, middle and end, that needs to be condensed like Curfew/Before I Disappear?

For fun, pick an existing feature film. Tell me in the comment section what YOU think the best short film would be for that feature film.

10 Replies to "How to Turn Your Feature Idea Into a Short Film?"