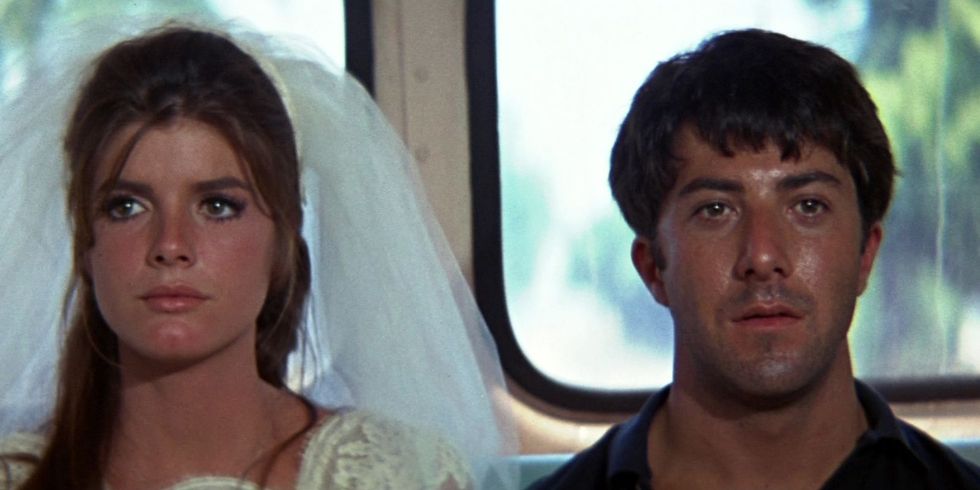 In some respects, writing your third act is the easiest part of your script. You’ve done all the exposition, the audience has fallen in love with your characters, and the only thing left is explaining how the story resolves. Well, maybe it’s not that easy. You do have to answer all, or at least most, of the questions you’ve raised, let the audience know what happens to each of the characters, tie up every loose end and make it all really, really exciting.

Here are some hints to get you started.

Answer all the Questions

Most of the questions you’ve raised in the script should be answered. Even when you’ve chosen to use an ambiguous ending or are writing a sequel, you need to answer most of the questions you’ve raised. You’re ending needs to feel satisfying and the only way to do that is to answer the questions. You can sometimes raise another question if you’d like, though. The end of The Graduate raises the question “What now?” The main question of the film, “Will he get the girl of his dreams despite having slept with her mother?” has been answered and now it’s time for a new question. (For an interesting article about this scene go here.) The very end of The Graduate. Photo courtesy Sony Pictures.

The answers should also include how and this is where you get most of your third act. At the end of the second act your hero faces a ‘dark moment’ he’s not going to get what he wants (or he’s triumphant if you’re writing a tragedy). The narrative question then becomes, “How will he recover from this and get what he wants?” (or, self-destruct, if it’s a tragedy.) That how is where you get most of the action for Act Three.

Aside from answering all the questions, by the end of the third act we should have a clear idea what happens to the supporting characters. You don’t want to leave the audience wondering, “What happened to so-and-so?” All the lesser characters need to get their just deserts, good or bad. In The Devil Wears Prada Andy rejects the sexy journalist, returns from Paris and gives all of the clothing she’s been gifted to Emily, and even has a healing moment with her ex-boyfriend. All the lesser characters are wrapped up.

The End That’s Not the End

Horror movies are big on this technique, though you do sometimes find it in other kinds of movies. Alien is a great example, Ripley could get away but she goes back for the cat, Jones. This is a somewhat controversial and perhaps transparent extension of the tension. You can use a ‘false’ ending in any kind of story, though. The detective puts the killer away, only to realize he’s not the killer. The hero very nearly marries the wrong girl only to change direction and marry the right girl. Sometimes a ‘false’ ending is closely related to The Big Twist. If you’re writing a thriller you want to save a big twist for the third act. A great example of a third act twist comes in Body Heat. After manipulating, inept lawyer Ned throughout the movie Matty appears to die in an explosion leaving Ned to face prison time for killing her husband. While in prison, Ned gets a copy of Matty’s yearbook and discovers that she’s actually named Mary Ann and had assumed her friend’s identity…and lured her friend to her death in the explosion. One thing that’s interesting about the end of Body Heat is that Mary Ann has written in the yearbook that her ambition is “to be rich and live in an exotic land.” The last moment of the film is Mary Ann on an exotic beach. Normally, you announce a character’s ambition early on. But here’s an instance where the character’s true desire is as much a twist as the plot.

Last lines (and final images) are incredibly important. And, if you don’t believe me, think about all the last lines you remember. Just off the top of my head, here are some of my favorites: “Well, nobody’s perfect.” Some Like It Hot, “Do you remember where you parked the car?” Death Becomes Her, or from the wonderfully melodramatic Now, Voyager “Don’t let’s ask for the moon. We have the stars.” Your last line should be every bit as memorable while at the same time pulling together what your film is about. If you’re stuck, think about your opening image or line and consider completing the circle. If you’re writing a comedy consider ending with a joke. Making sure your audience laughs during the last moment of your film is a great way to make sure they leave talking about how great it was. Jack Lemon considers a new direction in life in Some Like it Hot. Photo Courtesy United Artists.

So, what are some of your favorite twists, last lines or endings that aren’t really endings?

18 Replies to "The Big Finish: Tips for Act Three"