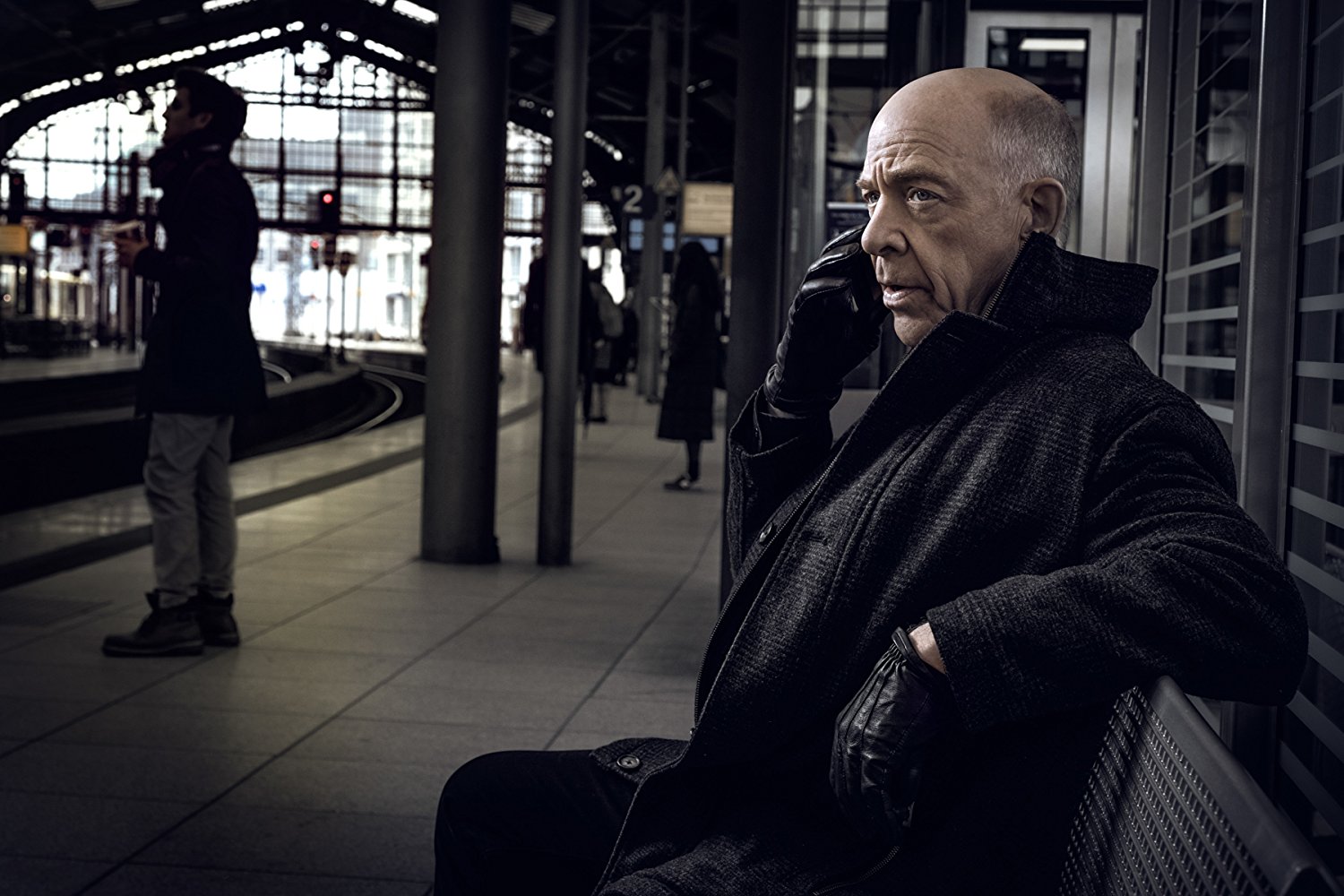 Premiering on Jan. 21 on the Starz network, Counterpart is a new, highly bingeable TV series that stars J.K. Simmons as Howard Silk, a UN employee who discovers the agency he works for is hiding a gateway to a parallel dimension. Dark, mysterious and set in Berlin, the show reveals that Howard has a doppelgänger – or counterpart – living in that alternate dimension.

I sat down with the show’s writer/creator Justin Marks (The Jungle Book) and producer Jordan Horowitz, whom you may remember as the man who revealed on live television that Moonlight – not La La Land – was the winner of Best Picture at last year’s Oscars.

In my interview, Marks explores the Jungian notion of the “Shadow Self” and reveals what it’s like to write two versions of the same character – Howard and Howard Prime.

In addition to writing Counterpart, Marks is also penning the script for the Top Gun sequel so I asked him what he can tell us about it. Spoiler alert: not much.

4 reasons not to use flashbacks