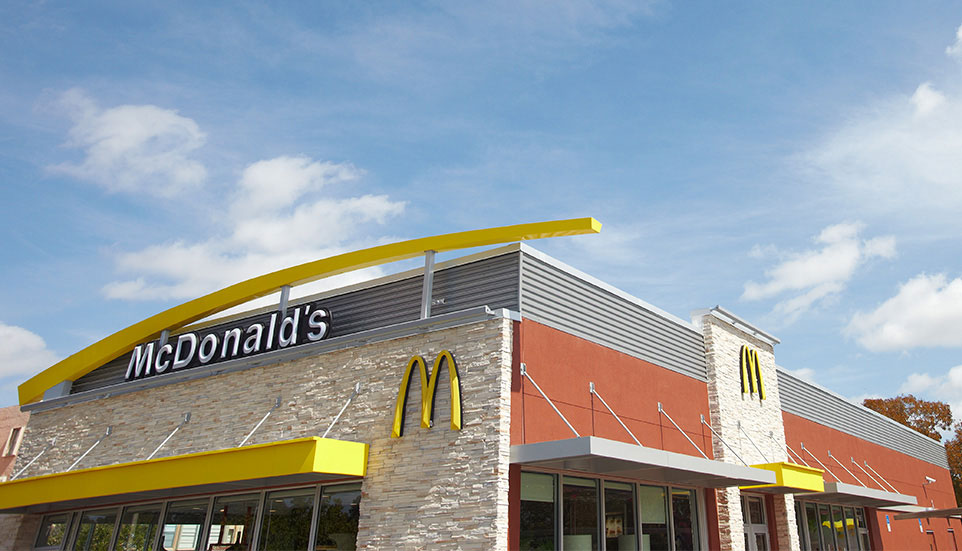 It might surprise you to know that movies like Saturday Night Fever, A Nightmare on Elm Street, Adaptation, Boogie Nights and The Fast and the Furiouswere all based on newspaper or magazine articles. Sometimes art can imitate life and lead to big box office.

Such is the case for the latest article acquired by Oscar-winners Matt Damon and Ben Affleck. They reportedly paid Los Angeles-based journalist Jeff Maysh one million dollars for the rights to his article “How an Ex-Cop Rigged McDonald’s Monopoly Game and Stole Millions” that appeared in The Daily Beast on July 28 after a fierce bidding war with Universal, Netflix and Warner Bros.

Maysh’s story is about an ex-cop, Jerome Jacobson, who was hired to oversee production of the winning Monopoly sweepstakes game pieces, usually obtained by the public at McDonalds or sometimes distributed in magazines and newspapers. Known as “Uncle Jerry,” he began to sell the high-value game pieces on the sly, many of which were worth $1 million each, sometimes a car, in a con that involved a wide variety of crooked folks on the fringe of society. An FBI investigation ensued after an anonymous tip and “Uncle Jerry” was eventually caught. A judge ordered him to pay $12.5 million in restitution and serve a 37-month jail sentence.

So, what makes a real-life story like this one irresistible to Hollywood? Damon and Affleck spent seven figures and don’t even have a script. Let’s look at a few components that may help you recognize a future news story that may make a great movie.

Perhaps there’s no institution more American than McDonald’s. It’s a place where families spend time together and is often full of nostalgia for adults. When it comes to board games, Monopoly is uniquely American considering it’s a game that plays on greed and aggressive business tactics. Combine these two well-known institutions with a high-stakes scam and you have a setting ripe for a movie.

If we look at The Fast and the Furious, it also has a very American familiar setting: street racing. Though very few of us race our cars for sport, street racing is as old as cars themselves and part of the American Zeitgeist. The film was inspired by an article called “Racer X” by Kenneth Li Rafael that ran in Vibe. No. 2 — An every-man with a shocking plan

Jacobson is a very relatable Joe-schmo working for the man. There’s nothing special about him, he has no extraordinary skills or a particularly high IQ. It’s his chutzpah that makes him interesting. Arrogantly, he thinks he can scam one of America’s top companies out of millions of dollars and get away with it. We’ve all had ideas on how to cheat the system or steal something, but it takes enormous hubris to actually do it. We can live vicariously through Jacobson and take his thrill ride at the movies without serving the jail time.

Cameron Crowe’s Almost Famous is based on “The Allman Brothers Story” which he wrote as a teenager for Rolling Stone. The film’s protagonist, William Miller (Patrick Fugit), is just a regular suburban kid who has the nerve to pitch a story to a major magazine and follow through with it. Almost Famous was based on an article Cameron Crowe wrote when he worked at Rolling Stone as a teenager. Photo courtesy: Columbia Pictures

No. 3 – A crazy cast of characters

While we love the adrenaline rush of watching a get-rich-quick scam, we also want to know that justice will be restored. We want to feel that the world is mostly fair and that our institutions, in this case the FBI, are there to protect us. If this story ended with Jacobson taking the millions he stole and fading into obscurity on a deserted island, it wouldn’t have the same satisfaction.

In the film Live Free or Die Hard John McClane (Bruce Willis) risks life and limb to restore justice in Washington D.C. The movie was inspired by a Wired article by John Carlin from 1997 called “A Farewell to Arms.” In an article with The Hollywood Reporter, journalist Jeff Maysh admits he uses film structure to tell true stories, “I write in a three-act structure, and I use dialogue and scenes. I’m a student of narrative structure and I like to borrow from film when writing nonfiction.” Note to journalists: heed Maysh’s advice and you too could be looking at a bidding war after your next big story.

Are there any true stories you’ve read in a newspaper, magazine or online forum you think would make a great movie? Let us know in the comments section.