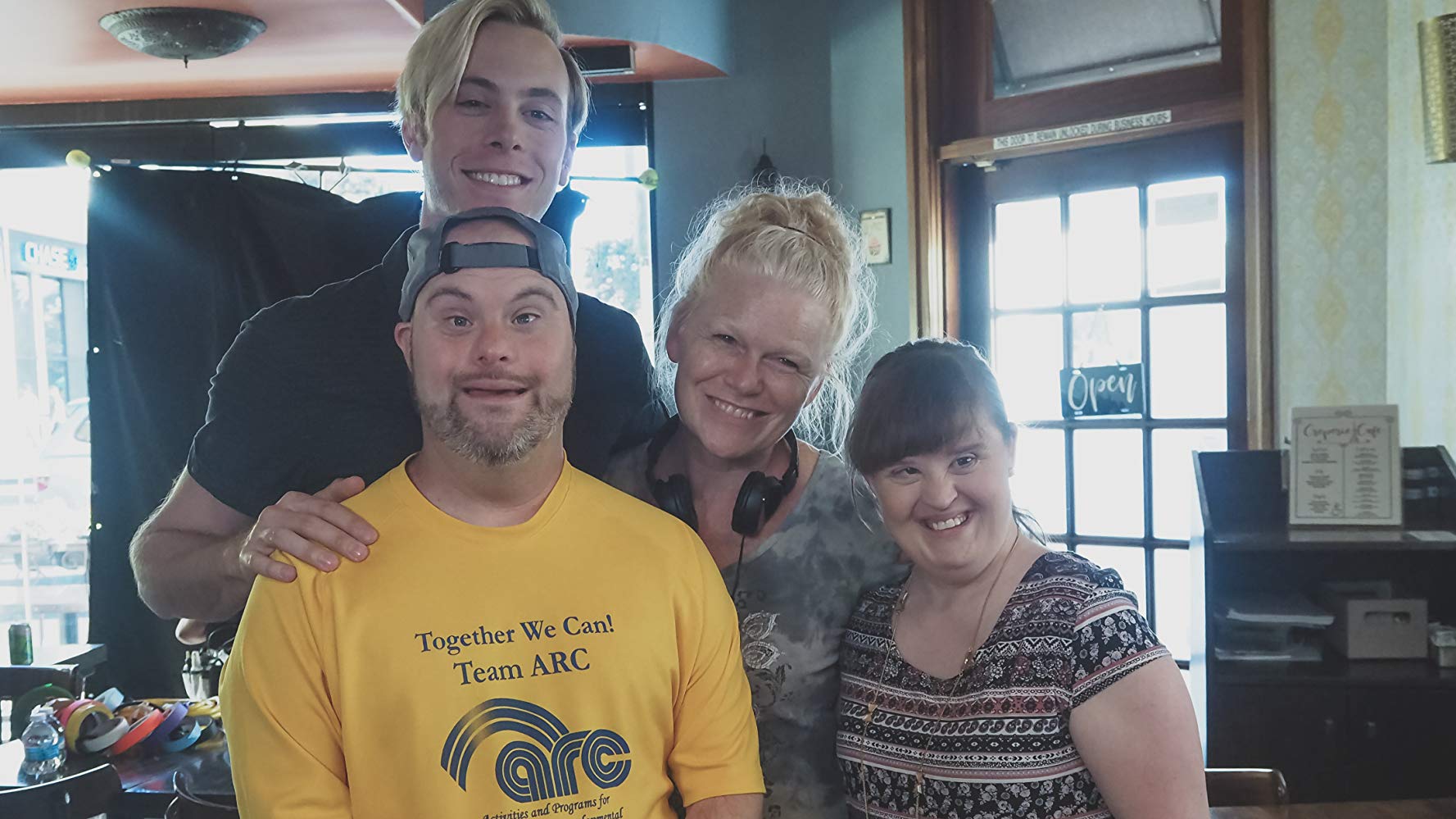 When you’re a creative person, it’s important to find a community that supports your efforts, especially when it comes to filmmaking. By definition, there is no more collaborative venture than making a film because it truly takes a village to act in, produce and finance. For filmmaker Linda Palmer, she’s found that supportive village right here in the ScreenwritingU community.

Palmer’s latest film Turnover is about a small town café that undergoes a profound transformation after the owner Peter (Paul Guilfoyle) takes time off, leaving his young, inexperienced manager Henry (Riker Lynch) in charge. When Peter returns to find a group of misfits running things, he soon realizes these people are more than society’s outcasts – they are a family.

If Palmer’s name sounds familiar, it’s possibly because her vast producing experience has led to her be a guest speaker for various ScreenwritingU events and conferences where writers had the chance to ask her questions about filmmaking. The reason she started producing her films is a very relatable one. “My whole thing was that I couldn’t sell my script so I just started making films.”

Palmer says she didn’t necessarily have the technical expertise to produce movies, but not knowing what she was doing was actually a good thing. “I wasn’t afraid of it. I had managed to people before and projects and I was in sales for many years so I think it was a little easier for me than most people.”

For Turnover, she relied heavily on the ScreenwritingU community for financing. She offered associate producer credits and executive producer credits for people who donated money at levels of $250 to $1,000.  “A lot of people gave at the $250 level just to get the IMDb credit because having that gives them more credibility in the industry.” Beyond wanting IMDb credits, Palmer says the themes in the film really resonated with investors, further motivating them to be part of the movie. “Turnoverdeals a lot with diversity and inclusion and we have two main actors who have Down syndrome, but it’s really a family story, too, because these people become family. We also had a lot of extras with disabilities in it, so people who contributed at a higher level definitely had people with disabilities in their family. They very touched by the story line and wanted to be a part of the film.”

Palmer’s currently taking ScreenwritingU’s Master Class because as much as she likes making low budget films, she wants to elevate her writing to a more marketable level to attract bigger budgets. “I do agree with Hal [Croasmun, ScreenwritingU founder], the more marketable your movie is, the better success you will have. If you’re just going out and making a movie were youlove the story but it’s not marketable, it’s not going to be successful and it will be harder for you to make your next film. For me, I don’t do a film unless I have an angle on where I can market it. You have to find a fan base that would want to share it or rent it.”

If any screenwriter is feeling stuck in their career, Palmer has this advice.

“I think everyone should make a short film. If they find a topic that they love there’s so many ways they can raise money. Having any kind of production experience at all I think makes you a better writer. For me, going and making a film was the right thing to do. You get a much more rounded view of what everyone goes through and what the industry is about when you’ve done.”

6 Replies to "For ScreenwritingU alum writer/director Linda Palmer, making movies is all about community"