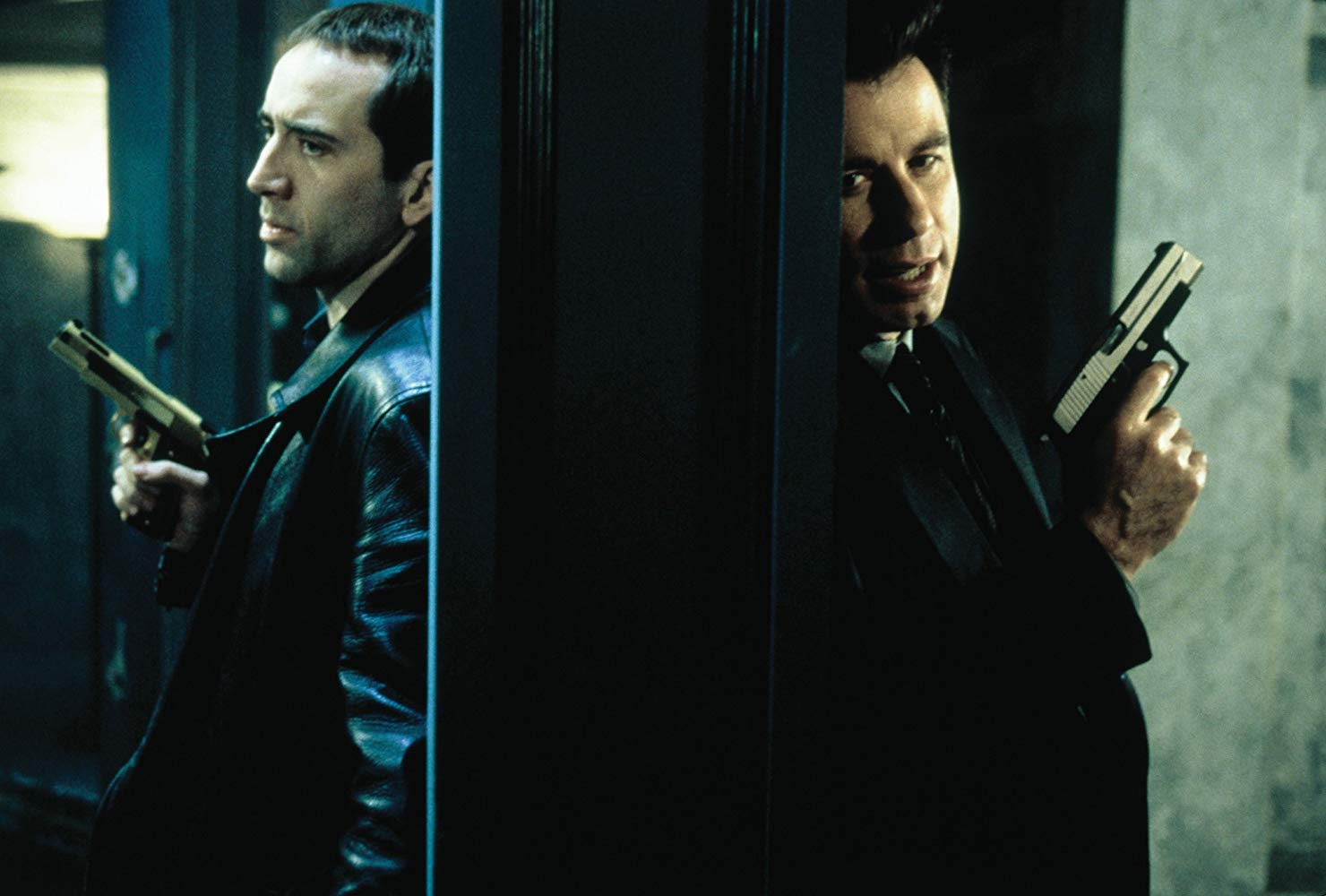 My entire life I always wanted to be a writer. So, when I graduated with an MFA in screenwriting from the UCLA School of Theater, Film & Television in 2008, I felt like I’d achieved “the dream.” I soon realized however in running my first entrepreneurial endeavor as a video content marketer that the real success stories go beyond the proverbial dream and have an objective-minded strategy and clear plan of action.

Fast forward to 2019 – and I’ve tacked on the “producer” title to “writer”— a business decision I rationally made with some resistance to what it may mean for my attachment to the “art” I’d spent my life worshipping. In my journey over the last ten years to really embrace the “show” and “business” elements that run Hollywood in parallel, I’ve learned these are the top 5 reasons why being a writer who succeeds means thinking like a producer from these professors and mentors who I’ve had the honor of learning from:

My screenwriting professor, Michael Colleary (writer of Face/Off) says, “Knowledge is power!” And he couldn’t be more right. Finding success as a screenwriter in today’s world takes more than just creativity and panache—it demands some business know-how. Sure, your screenplay is the culmination of endless hard work and personal vision, but it is also a hot commodity in an entrepreneurial-driven content ecosystem. And if you hope to sell it for a good price; keep some degree of control over it; and eventually produce more content down the line, you’ll need to reimagine yourself as both writer and producer. Think about it…

1. It’s Big: Carving out a successful career for yourself as a screenwriter is possible, but it’s going to take more than just creating a great story. You will need to highlight, explain, and “package” it to sell within an existing market. It goes without saying, Hollywood is a competitive place, which means you’ll need to craft a pitch deck or “Bible” that illustrates how your story will be “treated” in the big picture. This clarifies your vision to others and assures executives that you have what it takes to compete. As Colleary also says, “Hollywood is littered with utterly unfilmable screenplays,” so let yours be the one people notice by thinking strategically – like a business minded professional who also operates on the creative side.

2. It’s Happening: Right now is a great time to be a screenwriter with a head for creative content. Amazon, Netflix, Hulu, YouTube, Google Play, Cable—the truth is, there are more platforms than ever distributing more content than ever. This means there is a massive content factory out there just waiting to find another winning idea. In fact, starting on the small screen can pave the way to future success, as David Albert Pierce, Managing Partner of the entertainment law firm Pierce Law Group LLP noted in a class I took this past fall at UCLA Extension:

“Never before has the technology been as inexpensive as it is for which a commercial film can be made and never before has it been easier to get your picture distributed even if it simply is a platform like YouTube.  You can tell your story and upload it to the world for mere thousands of dollars and it can still look incredibly polished and well edited.  Your story can be told and you can be spotlighted, then commercial success can follow on your future efforts once you have established yourself as a creative and entertaining force.”

Even on the small screen, however, it’s important to follow the rules of audience engagement. According to my longtime mentor Richard Walter, Professor Emeritus, UCLA School of Theater, Film and Television and Graduate Screenwriting Program Chair, there’s only one thing you need to remember: Don’t be boring! As long as you create a killer screenplay, there’s no reason you can’t label yourself as a writer / producer with the talent and knowledge to do both. Devo Cutler-Rubinstein was a producer on The Substitute (Photo courtesy: Dinamo Entertainment).

3. It’s Profitable: Art is life. But money is what pays for life. In an ideal world, you want a piece of both the creative vision and the revenue. My current UCLA Extension course instructor Devo Cutler-Rubenstein, a former studio exec turned writer-producer, makes it clear the “competitive advantage” lies in the ability to write and produce because you can “protect and fight for your vision along the way.” When you have control in both areas, you heighten your chances of creating a long-term, sustainable career, one that will allow you to continue doing what you love for years to come.

4. It’s a Brand: Some people are just famous for being famous. Why? Because they have managed to create a franchise or brand for themselves that other people want. Screenwriters can do the exact same thing, and achieve many of the same benefits, by crafting an overarching image for their written product. Richard Walter is correct when he says, “writers are story tellers” who need to “tell compelling stories,” but it’s also important to consider how your stories fit into a larger genre or brand, because that reassures execs of your creative longevity.

5. It’s Power: Being a strong writer is a skill you work hard at improving, so why not strengthen that ability even more by learning some key aspects of the production world? Why not think about your artistic work as more than just words on a page? When you do, you’ll find your role as a content creator becomes a lot more powerful. Michael Colleary reminds us, “A writer who knows the physical and financial process of making movies/TV will develop the ability to create material that is both inspiring and audacious, but also pragmatic and economical.” When you can write with the intention of producing, you maximize your chances of success. As a writer, the most important piece of what you do is artistic—and it always will be. But knowing a bit about how to support and promote your art through business production is the best way to pursue a screenwriting career. Not sure how? Take the same advice I’ve come to value from my UCLA Extension instructor, entertainment attorney Patrick J. Gorman, Esquire, Pumilia & Adamec LLP,  who knows the industry well: “Take as many classes as you can on the business. Produce something you have written—the shorter the better—and then you can appreciate the challenges facing a producer.” According to Devo Cutler-Rubenstein, “It empowers you and helps the project stay energized and buoyant.” Remember, your story is your vision, so don’t let anyone tell you otherwise. The power is in your hands.

About the Author: Kathy Berardi is the co-founder of Upward Media Partners and a graduate of the UCLA School of Theater, Film & Television MFA program in Screenwriting. In roles as a producer and writer, Berardi has created numerous award-winning short films, branded content and currently has several projects in development with producing partner Walter Richardson. Her empathy-driven filmmaking style guides her team to bring classic stories to life from new perspectives, empowering underrepresented voices and narratives that encourage audiences to embrace each other by embracing the story of another. Connect with her on LinkedIn and follow her on Twitter and Instagram.

Kathy Berardi is the co-founder of Upward Media Partners and a graduate of the UCLA School of Theater, Film & Television MFA program in Screenwriting. In roles as a producer and writer, Berardi has created numerous award-winning short films, branded content and currently has several projects in development with producing partner Walter Richardson. Her empathy-driven filmmaking style guides her team to bring classic stories to life from new perspectives, empowering underrepresented voices and narratives that encourage audiences to embrace each other by embracing the story of another. Connect with her on LinkedIn and follow her on Twitter and Instagram.