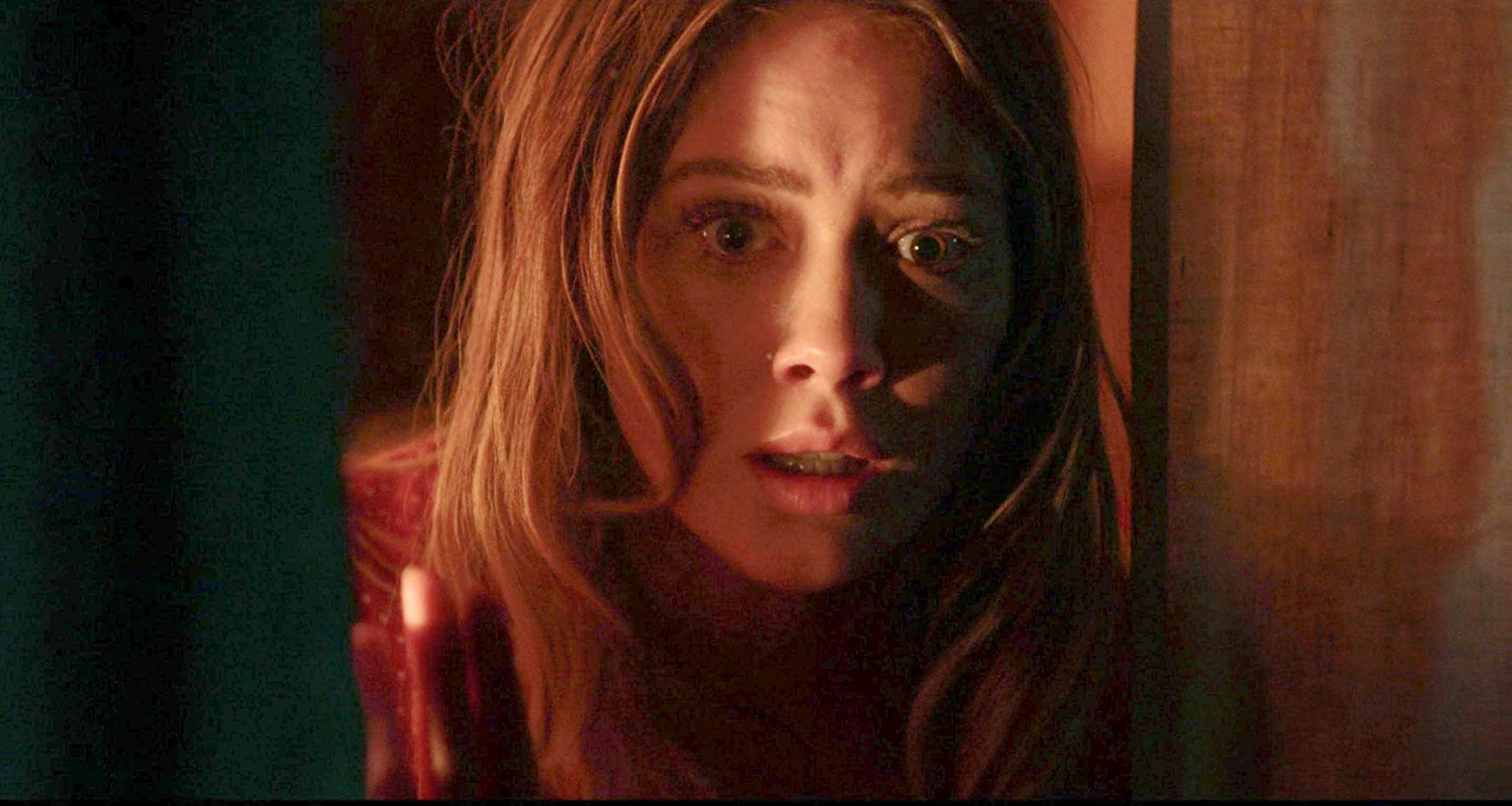 In 1993, I was invited to a party in Beverly Hills at 10050 Cielo Drive, a dead-end street roughly half way up Benedict Canyon. I knew full well it was the so-called  “Sharon Tate Mansion,” where the Charles Manson “family” brutally murdered Sharon Tate and three other unfortunate souls.

At the time of the party, Trent Reznor, the lead singer of industrial rock band Nine Inch Nails, had been renting the place and built a recording studio in the home’s living room.

The party was full of strange celebrities, from psychedelic drug advocate Timothy Leary to Red Hot Chili Pepper’s singer Anthony Kiedis. I felt conflicted about being at the seemingly cursed home. Needless to say it was a surreal, creepy experience.

The home was demolished in 1994 and Reznor later seemed to have remorse about inhabiting the home where so much tragedy took place. A later owner of the property had the address changed to 10066 Cielo Drive, but that doesn’t change the property’s dark history.

The new film The Haunting of Sharon Tate, stars Hilary Duff as Sharon and tells the pregnant 26-year-old actress’s tragic story. Written and directed by Daniel Farrands, I chatted with him about making the film and the surprising encouragement he got about going into the horror genre when he was just 14-years-old. Though an expert horror genre writer and documentarian, Farrands says he didn’t want to make an exploitative horror flick. But dealing with the subject matter of the film was difficult, “Especially the night we shot the murder sequence – what made it even worse was that we had an eclipse that night – so there was this blood red moon in the sky and you can see that in the movie. There was this pall that hung over the cast and crew, nobody was having fun that night. I’ve made a lot of horror movies in my career, and it’s usually fun and games when you’re doing the scary stuff. The blood’s pumping and everyone has a good laugh after, but this was different. People were genuinely moved and affected by this interpretation of this horror that happened in that home.”

Farrands says the cast felt a tremendous responsibility playing these real people who suffered so greatly. “This was an event that ended the free-loving, peace and love 60s and made the world a less safe place.”

So how did Farrands approach the story? “My way into the story was finding a way to empower Sharon Tate and these other victims who were so brutalized.”

Surprisingly, Farrands says he was inspired by the 1986 film Peggy Sue Got Married. “I know that may sound strange because it was a romantic comedy by the great Francis Ford Coppola, but it was actually shot at my high school when I was a student there in Santa Rosa, California.”

He says the central question of Peggy Sue Got Married is the same as The Haunting of Sharon Tate: if we know our fate, can we re-write our own story?

“That freed me up creatively, leading down a whole bunch of different avenues. I felt compelled to tell a story that gave power back to the victims. That’s where it was all born.”

Writing the script, Farrands tried to look through the eyes of Sharon Tate to give the story a more spiritual aspect. “She was eight months pregnant and had just come back after a very long trip. Her husband’s not there and she’s feeling vulnerable. Like most expectant mothers, she’s questioning the mysteries of life. Questioning mortality, fate, wondering if we have a choice. Also the question of reincarnation or what happens after death. All of these existential questions came to mind and those were the things I wanted to focus on as opposed to another movie about the crazy Manson family.” He also decided to approach the Manson family characters as if they were, “Very dark, malevolent forces who came into the lives of these people who didn’t know any better. I didn’t want to give any more credibility, credence, attention, or pay any service to the Charles Mansion story than I had to. In my view, they were the most terrifying figures – the boogeyman if you will – and that’s how I portrayed them in the movie.”

Farrands grew up in the 1980s when great horror franchises like Halloweenand Friday the 13thwere in their heyday and he came to love the genre. “For me it was a thrill ride. It was terrifying initially but then it became, ‘Oh, how did they do that?’”

When he was just 14, he wrote a letter to the producer of Friday the 13thFrank Mancuso, Jr. “He started writing back to me and became a sort of mentor. What I didn’t know, being so young, was that he was the son of the CEO of Paramount Pictures.”

Mancuso Jr. encouraged Farrands to keep writing and follow his dream of making horror films. “It was really that early encouragement that prompted me to pursue it. When I was 24, I was hired to write the 6thfilm in the Halloween franchise.” The rest is history.

The Haunting of Sharon Tate is currently playing in theaters and streaming on Amazon Prime.