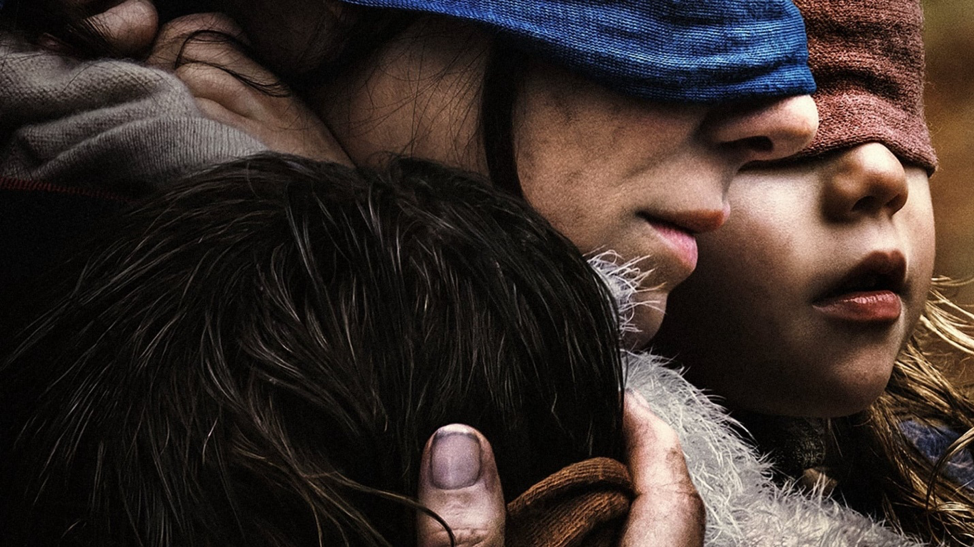 Every writer dreams of the day when a producer reads their script and shouts out a jubilant “YES!” when asked if they like it. We all want to be an overnight success giving an awards speech thanking those people who have been nice to us and there are probably more than a few of us who want to name every single one of our enemies until the music starts at which point we will produce a megaphone from under our dress and continue.

One of my professors at UCLA once said that Hollywood is the only town where you can die of encouragement, and I think he was right. The dirty secret in Hollywood is that YES doesn’t always mean GO DIRECTLY TO AWARDS SEASON. In fact, it almost always means something entirely different.

But what? What are the types of “yes” in Hollywood, and what do they actually mean? Nobody likes delivering bad news to a writer. It’s an unpleasant task at best. Sometimes, producers, directors, and studios choose not to look rejection in the face. They shield themselves by saying “yes” even though they have no intention of moving forward. There’s no doubt about it: for writers, this is one of the most painful kinds of “yes” in Tinseltown. No. 2 — Yes, meaning probably not but I want to keep you on the hook anyway

Producers are tasked with finding good material. Sometimes, projects fall through the cracks or funding gets lost on particular scripts. They need a deep well of B plans they can use in case their A plan fails. Which means, someone can say “yes” but actually mean you’re their B plan. Being a B plan means a producer will keep you circling in a loop. But this isn’t the worst kind of “yes” because there’s always a chance you’ll end up the A plan—and that would be very, very good. Getting this kind of “yes” is definitely a good sign. It means you’ve got a fan and someone thinks you should get your movie made. However, it also means you’re probably in for a wait. The first person who reads your script is hardly ever the only person who needs to read it. A lot of folks have to get their eyes on it before the project is greenlit. So put on your superhero suit and hang on—things are about to get interesting. After a bunch of people have read it and everyone has said “yes, meaning yes,” and the ink had dried on the Deal Memo, and the check has cleared at the bank, then you’ve sold your script and it’s time to celebrate! Maybe you’ll want to call a friend, or maybe you’ll want to open a nice bottle of sparkling water, or maybe you’ll want to ride a horse and sing a little ditty. It’s up to you! Selling a script is tough, so you deserve every ounce of joy you can wring from the experience.

Rejection in Tinseltown is complicated, but it’s a part of every single writer’s life. Nobody ever succeeded here without suffering a setback, but the only real way to fail is to quit. There just might be a “yes, meaning yes” out there waiting for you. So keep at it!